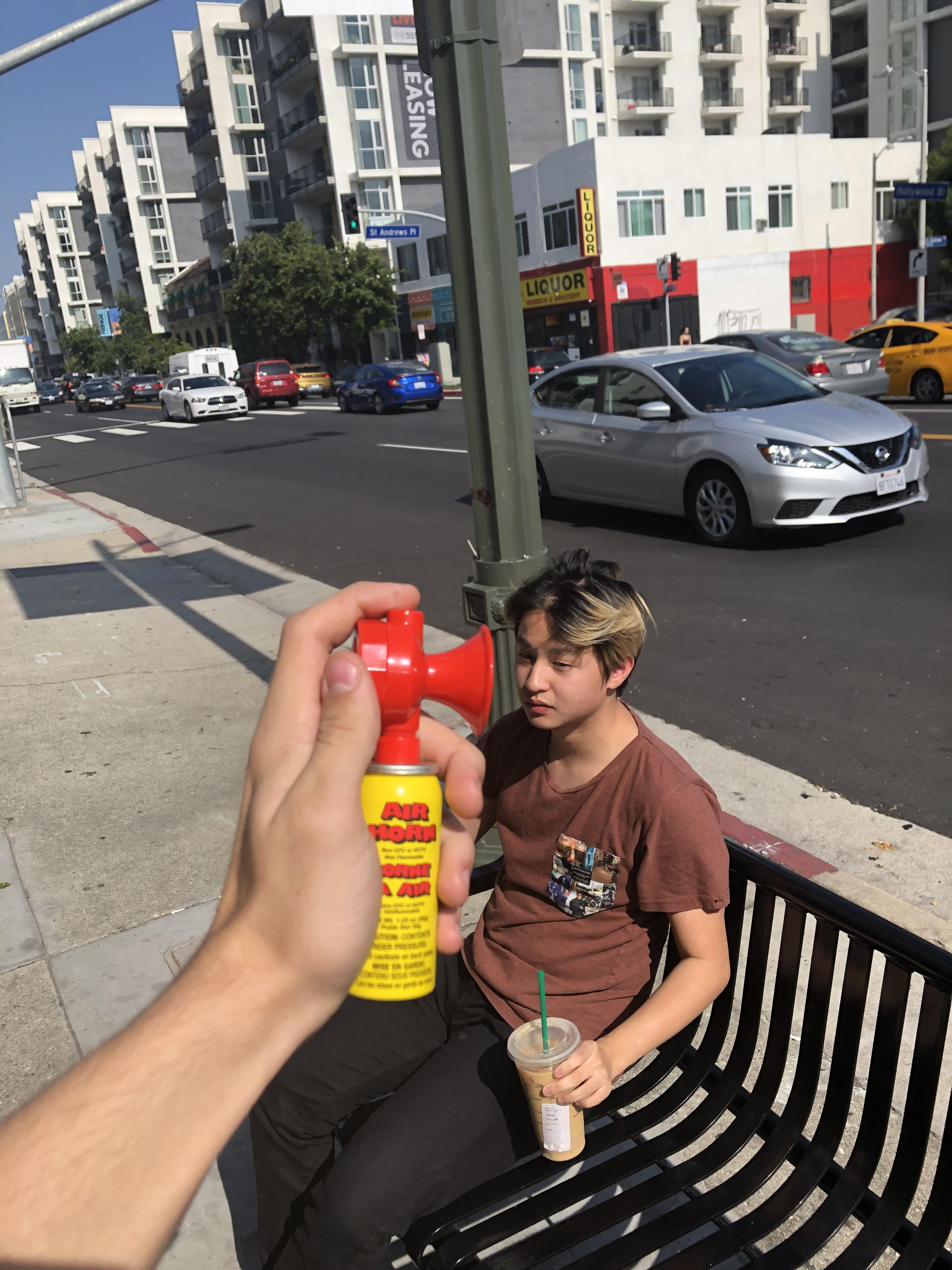 Zhong, popularly known as The Asian Power is a young online content creator known for his funny, prank videos. Since breaking into the mainstream of social media influencing, Zhong has continued to grow in popularity and acceptance on the internet. His increasing popularity can be largely attributed to the ingenuity and versatility behind his videos, standing him out from other content creators on the internet. With more 3.8 million followers on Instagram and thousands of subscribers on YouTube, Zhong has successfully cast his name on the hall of fame in the social media influencing industry.

The increased accessibility to the internet has changed the way businesses and individuals operate and interact. Over the years, the emergence of social media and other networking platforms has led to the advent of a number of industries, including social media influencing. Brands and businesses have seemingly jumped on the train to leverage the huge following of online celebrities to reach their target audience. One such individual that has become the toast of brands across the globe is the Instagram sensation, Zhong.

Since he made his entrance into the industry, Zhong has grown in leaps and bounds, notable for his creativity, ingenuity, and versatility. Zhong has become synonymous with prank videos, featuring other funny characters as they try to pass a message to their fans using humor. The Asian Power as he calls himself averages over 900k views on his videos on Instagram and YouTube.

The feat achieved by Zhong is even more laudable considering the relatively short duration he has spent in the industry. One of his viral videos on the internet is the Flip It or Wear It Challenge that got more than 1.7 million views on Instagram and also trended on YouTube. The video went viral and the challenge trended for a long time, with millions of people trying it out.

Zhong’s popularity has helped him to partner with several influencers and brands across the globe, with one of the most recent ones being Bang Energy.

Nicholai Perrett picks December 2018 as the highlight of his career