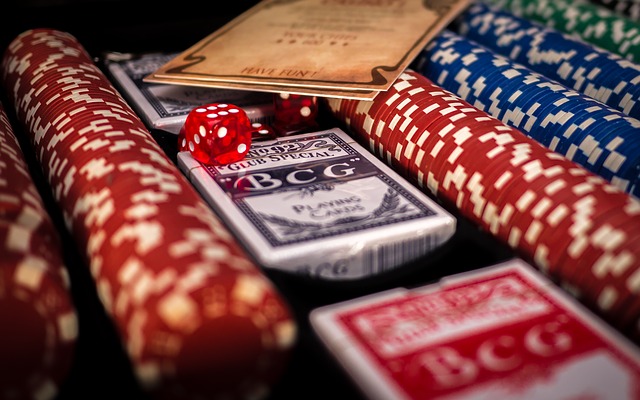 Gambling isn’t for the faint of heart. But it sometimes brings a stroke of luck that changes the fortune of the player forever. Many NewZealand casinos have brought a sheer luck to the players. And that is also what happened to one lucky player in Terribles Hotel and Casino, Jean in Nevada. He netted big and won big. He was one of the luckiest slots player, who connected on a 25-cent Wheel of Fortune Triple Double Emeralds for $257,221.73 on Monday.

This is a great news for players because it is the second big won in the past 10 days in the Southern Nevada region. It is in fact  the second six-figure win on a Wheel of Fortune machine in the region. On Oct. 28 a player won $492,743.64 on a 25-cent Wheel of Fortune Triple Red Hot 7 machine at Park MGM. Wins are coming in more often this year in the gambling capital.

In the Las Vegas valley also there are good news of winning all around. James T. won at  Harrah’s after a big get. He hit a $40,000 after wagering $50 a hand. What a turn of Fortune!

A lucky woman also won at Binion’s. She was a visitor from California. And luckily she won $10,000 on Fortune Slot.

Toshio, a man from Hawai who visited Fremington won $6000 from sheer dumb luck. The casino shared the good news with its followers on Twitter. Their official Twitter handle tweeted –

Rio Las Vegas and Caesar’s Palace are also going out of the way and advertising their jackpots which are up for grabs.