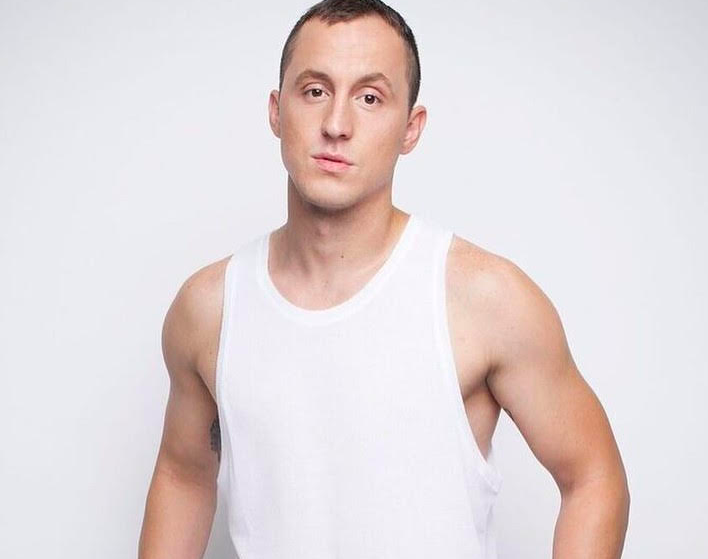 The high influencing power of Dan Matteucci has been helping him get roles in movies, tv-series, and other commercials. He posts videos based on fitness and comedy content that is helping him earn huge popularity across the world. And he also promotes his own line of fitness wear known as MATTEUCCI FIT on his Youtube and Facebook channels.

Dan Matteucci has appeared in popular tv series such as House of Cards, Mercy Street, Copycat Killers, Legends and Lies, and he has also impressed his fans with his exceptional acting performances in different movies. The young fitness expert pays special attention to his fitness and works out 2-3 hours every day in a week. The multi-talented person expertise in modeling, acting, fitness and traveling sector. Due to his high social media influencing capacity, a number of companies approach him for promoting their brands on a regular basis. And this is boosting his social media influencing career on a large scale.