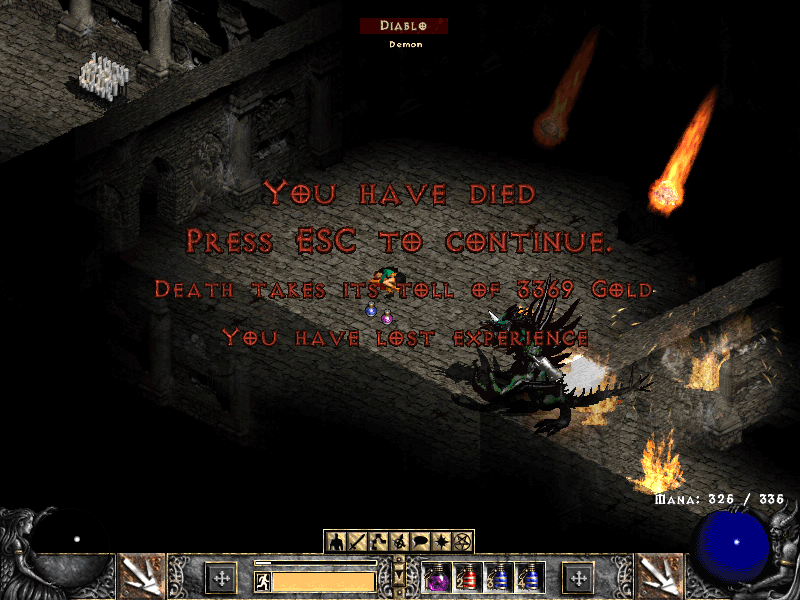 Blizzard has remastered Starcraft and WarCraft and it is expected that in no time remastered Diablo 2 will be here. A French site Actugamer whose previous prediction of Overwatch 2 and Diablo 4 came true has shared (read predicted) this information about Diablo 2.

Actugamer has predicted that the remastered Diablo 2 will be known as Diablo 2: Resurrected and supposedly will release in the 4th quarter of 2020 during holidays. And with that, people will also start buying the Diablo 2 items to enjoy the game with even more excitement.

The Diablo franchise is majorly popular amongst the gamers. And Diablo 2 has been successful and that is why it makes sense that Blizzard wants to remaster it rather than bringing a new game altogether in market.

Vicarious Visions, an old studio, has been working with Activision for sometime now. Rumors say that the studio might be behind the remastering of the game. They have worked on lots of projects earlier. Skylanders and Guitar Hero came out of them. But these games franchises are no more thus their might be the case that roles have shifted.

The studios have worked together to help Bungie develop Destiny 2 content and produced stellar stuff like the Warmind expansion. So Vicarious Visions working on the remaster will be happy news for the fans. There is Diablo 4 footage available but the launch will take time so in the meantime remastered Diablo 2 will fill the gap. Hopefully the rumor of remastered Diablo 2 releasing during the holiday time is true. The gamers are really looking forward to it.