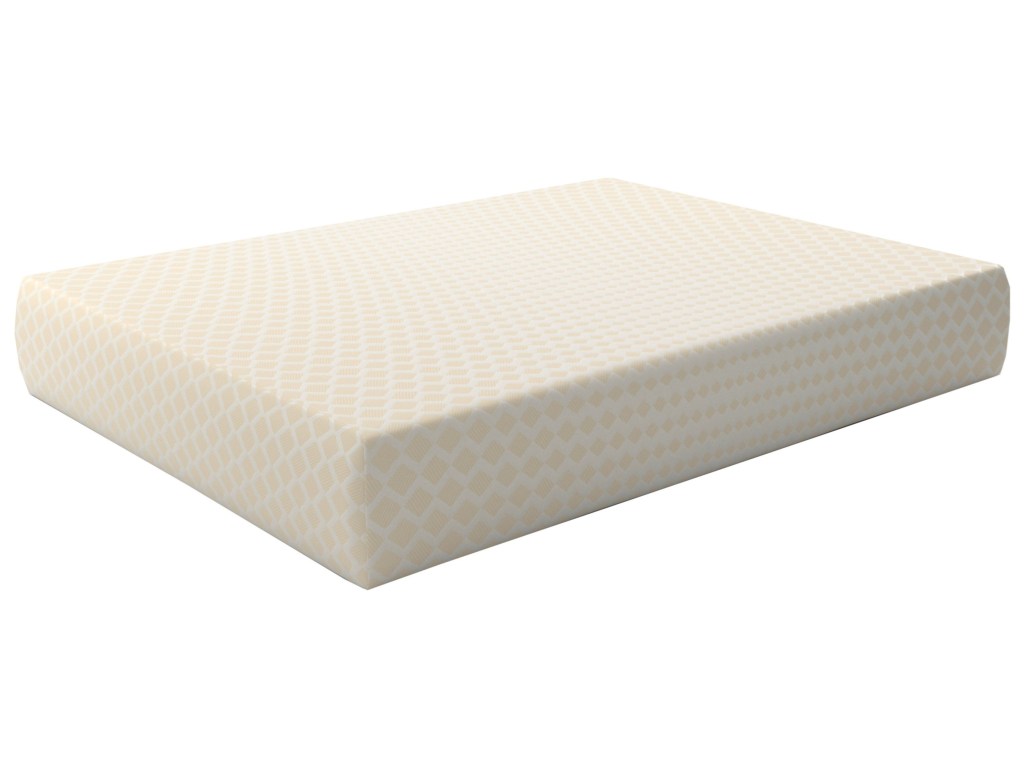 Just as the title says, this movie is about a mattress. While that might not sound great, this short film, which is only ten minutes in length, follows the situation that unfolds when, under cover of darkness, a family dumps an old mattress in a dirty Strathcona alley. What happens next is an all-out suburban war, and the next day, blame passes from neighbor to neighbor with no one willing to take responsibility for the abandoned and illegally dumped mattress.

Dodging rotten eggs and Molotov cocktails, the youngest member of the Lee family, has to do the right thing, and the movie is about how Little Boy Lee has to take responsibility for his actions and clean up the streets.

The Movie ‘Mattress’ was Inspired By True Events

While it might sound unbelievable to you, this short movie was written by Michelle Kee, who said that she had always envisioned Mattress to be an extension of her overly-indulgent imagination during one strange month when a pale blue mattress was dumped on her garage and began a passive-aggressive mini-war between her neighbors, she said: “During that month, the mattress degraded into this disgusting big blue eyesore that had been spat on, peed on and even run over. The mystery of how and when the mattress ended up in the alley and the emotion it sparked between my neighbors fascinated me. We actually filmed this story in the same alley as the original inspiration.”

While only a short film, ‘Mattress’ is in a sense, an epic retelling of this incident from the perspective of the ‘dump and ditchers’ – specifically the youngest member of the family, Little Boy Lee.

Michelle Kee, who has lived in Singapore, the UK, and the USA before laying down roots in Vancouver, Canada, and has directed one short film and two music videos.

Mattress is a Tale Through a Young Boy’s Eyes

Every scene of Mattress is from the perspective of Little Boy Lee, and while it is an entertaining and funny film, at its very core, it’s a story about a little boy coming of age. The film is enjoyable as although only short, it takes you on a ride as the situation in the alley continues to escalate but what is the most important and endearing part of the film is that you get to see Little Boy Lee finding out and learning that a person’s actions can lead to disastrous consequences and that there’s a difference between family and world values.

Past, Present, Future. Who is Can Muhammed Karagoz?