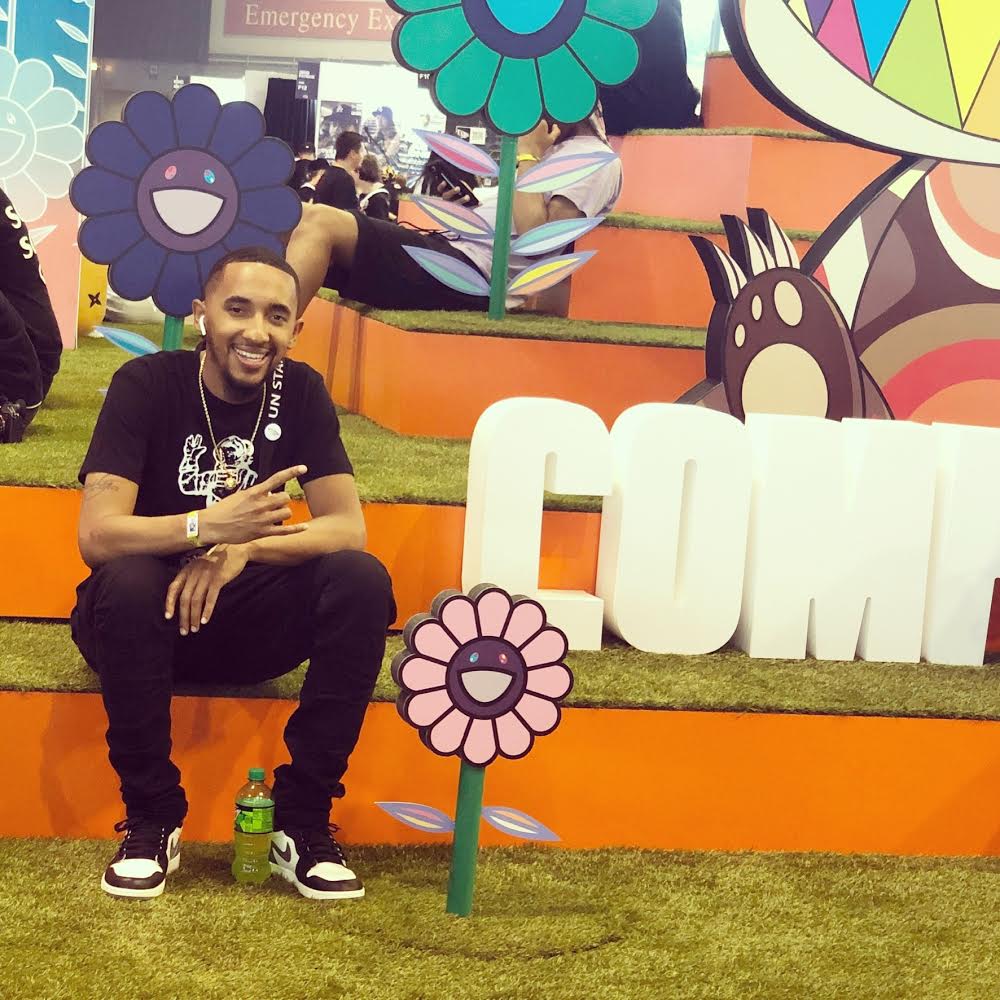 His songs not just exude his passion, but also his pain and that touches the right chords with his audiences.

When someone talks about the culture of music, they also are aware that different places in the world and their many different cultures create unique music and songs that somehow identify with the people living there. Many artists all over the world who create music are aware of this fact and hence, most of the time, create music that they know their audiences would get connected to. This, no matter how easy it seems, it is not. It takes a lot of sleepless nights and the madness to follow one’s dreams to reach nearer to their goals of not only making a name in the music industry but becoming a success story for others to take inspiration from. One such inspirational success story is of a rapper from the streets of Indiana named SneakMobb Stone.

This story can act as a case study for so many aspiring musical artists of the world and not just America because it is a true story from rags to riches for this young lad who only knew how to follow his dreams and then achieve them one by one.

They say in many parts of the US like one being Indiana, the circumstances and situations were not always great. It made the kids grow there surrounded by violence, drug abuse, and other such things. Growing up in such negative environments, any kid could get affected by it negatively. SneakMobb Stone was also one amongst the many kids who lived in Indiana. However; he chose a different story for himself.

In was in the year 2011, that SneakMobb Stone realized his dream and his goal to become a rapper. For this, he knew that only having an amount of passion would not help him get near to his visions, and hence to become a pro at what he did, he turned all his pain into passion and worked along words and tunes to make the combination of both into a song that could profoundly connect with people. After working along the way for five long years; in 2016, he came up with his songs and the very next year even collaborated on a campaign. 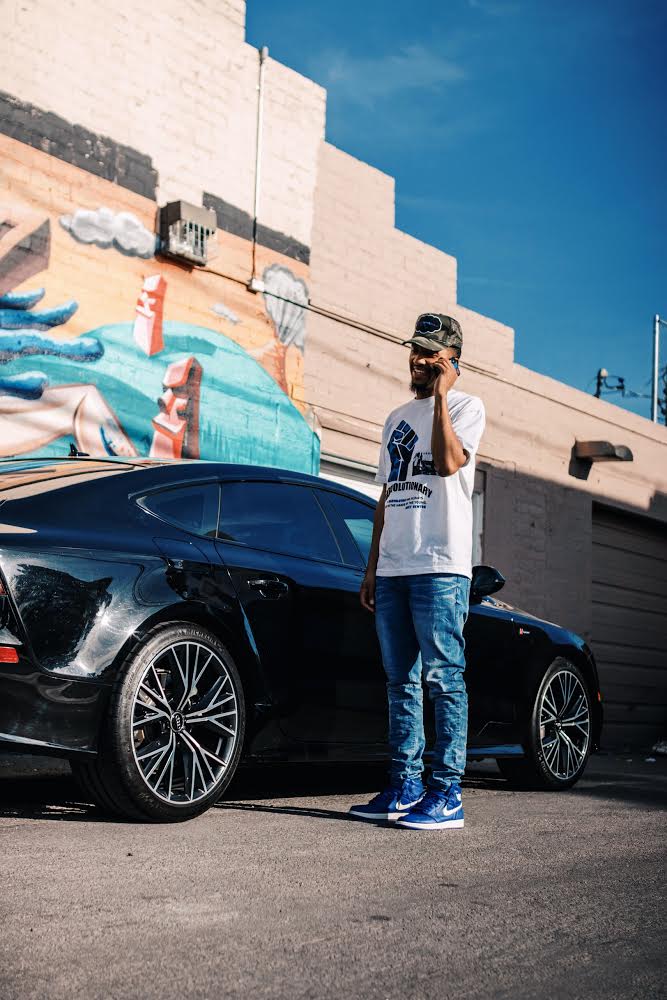 This struggle of his where he kept working tirelessly had what turned him into a more skilled rapper and a talent that refused to look back in life. He only took steps forward with every opportunity in life.

Today SneakMobb Stone works with some of the top labels of the industry. In 2018, he moved to Las Vegas. This move made him meet many leading names of the industry, which helped him gain great work and collaborations. Living in Las Vegas, he has also jumped into the cannabis industry.

He proves what it takes to become a true example of a talent from rags to riches and also shows the world that at the end of the day it is one’s hard work and passion that gets people on the right track to success.

His latest song “Perfect Combination” which released a few days ago is available on all major platforms and is already creating a wave.

Artist on the Rise: Haya

The Rising American Rapper, Really Rio, is Opening the Ears of the Youth and the World with his Music