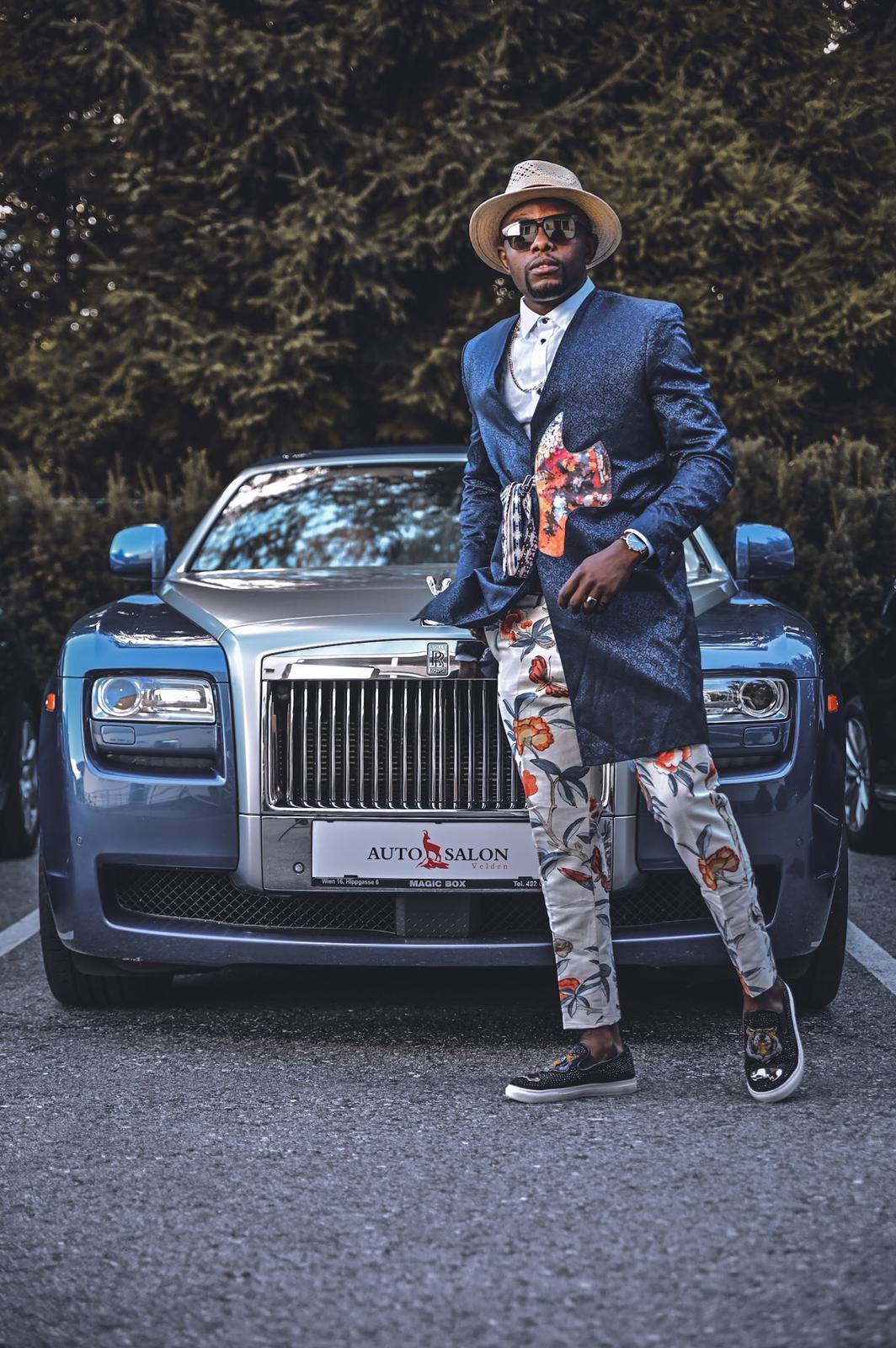 Abuka Onuegbu Jonathan, aka Bigg Joo, is a model based in Austria who is now getting international recognition. He says he grew up watching shows like America’s Next Top Model. Shows like that made him wonder whether he would be a perfect fit for modeling. Ever since he was a kid, he wanted to pursue a career in modeling. He practiced the walk and how to carry himself. But he says he never thought someone of his body type could be a model.

However, his doubts did not stop him from pursuing his goals. He went ahead and chased his dreams. Now, modeling takes him around the world. Even though he is away from his family and friends most of the time, Bigg Joo loves his job. He would not change it for the world.

When you are passionate about it, then you forget about the hectic part said, Bigg Joo. Modeling has changed the way he views life. Traveling, learning about different cultures, and meeting new people has changed him. It had broadened his mind and given him an insight. He also shared that it has helped him to read people better.

When he learned about modeling Bigg Joo did not think he was the right size for modeling. But over the years, he honed his skill – he practiced the walk, posing, and his style. Now he has tried bridal, athletic wear, and lingerie shoots. He has also worked for popular brands like  @menwithclass, @bestsecret, @Hannamartin.

Abuka Onuegbu Jonathan is just getting started in the industry. His inspiration includes famous models like Armando Cabral, Billy Huxley, Jeremiah Ogbodo, David Gandy, and Bryan Okwara. He wants to be like them and make his journey memorable.