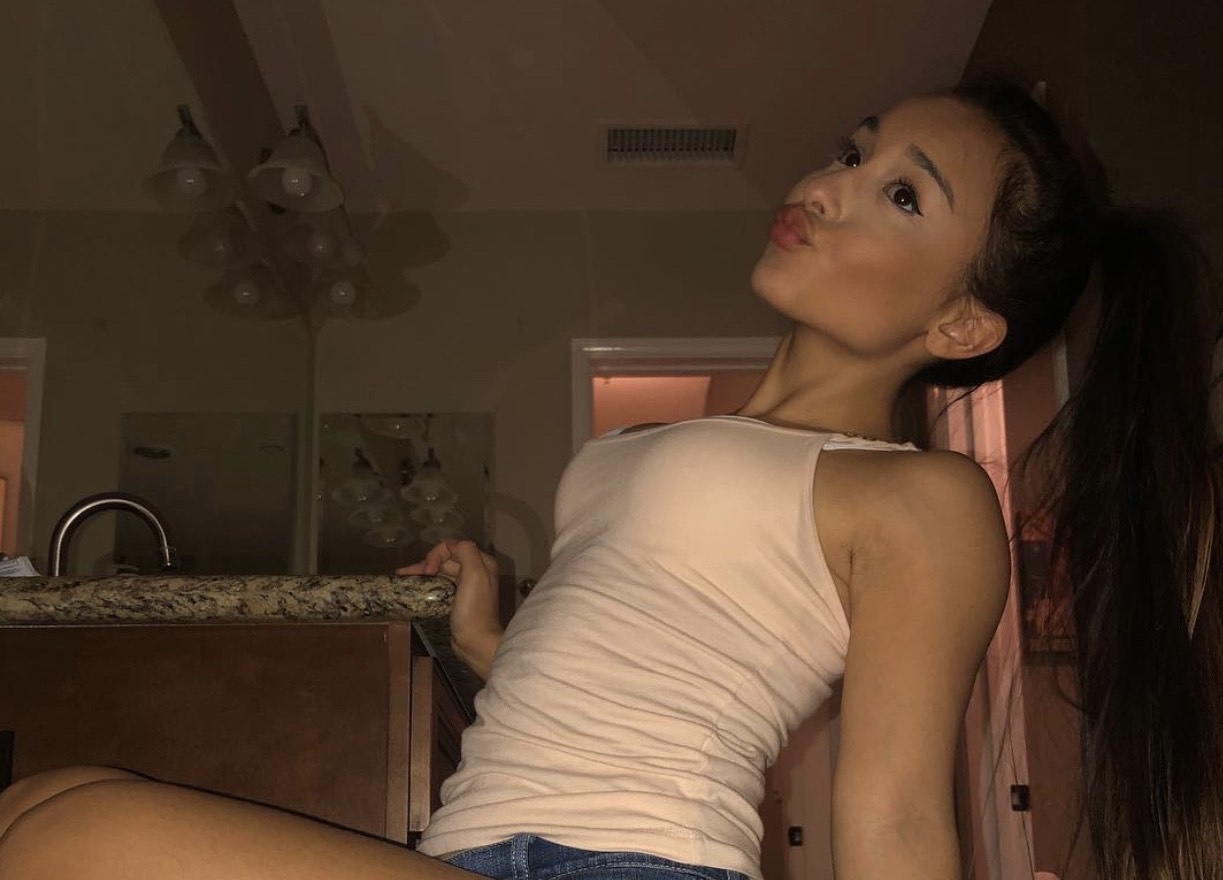 Alahna Ly, a young girl known for her musical works and creative videos on social media, has risen to new pillars of success in the entertainment world. What makes her work popular is the intense energy and notoriety in her social media posts and musical works.

The thing that separates her from other entertainers is her early success which is simply an extraordinary and uncommon thing to imagine. She came to light after winning a talent show in the 9th grade and it helped her kickstart her career at a mere age of 15.

Currently, Alahna Ly enjoys strong popularity on SoundCloud for her many hit songs. She gained a positive response after her first hit “Summertime” and after that, she started releasing many cover songs namely, ‘Marvin Room’, ‘Superficial Love’, and ‘Stay’. On her SoundCloud channel, Alahna Ly has many other popular songs such as ‘The Gold’, ‘Erase Me Out of your Phone’, and ‘So What’s Up’.

Her exceptional lyrics and touchy vocals leave the listeners in a mesmerizing state. Two songs “Bailando” and “Helluva Night” have received over 1 million views on Youtube. Alahna Ly posts creative content on her Instagram and TikTok accounts from different niches such as dancing, acting, and singing.

The young music artist enjoys massive popularity on her social media accounts. She has got 1.4 million followers on Instagram and she enjoys good popularity on TikTok for posting energetic & notorious content. The multi-talented artist has defined the music in a unique manner by utilizing all her musical knowledge and talent.

Alahna Ly has also gained immense popularity in the social media influencing world for posting creative stuff. The young singer and social media personality has impressed the world with her multiple skills. She is a role model for all young girls who want to build their brand in the entertainment industry.

Senior’s Music is Laden with Emotion