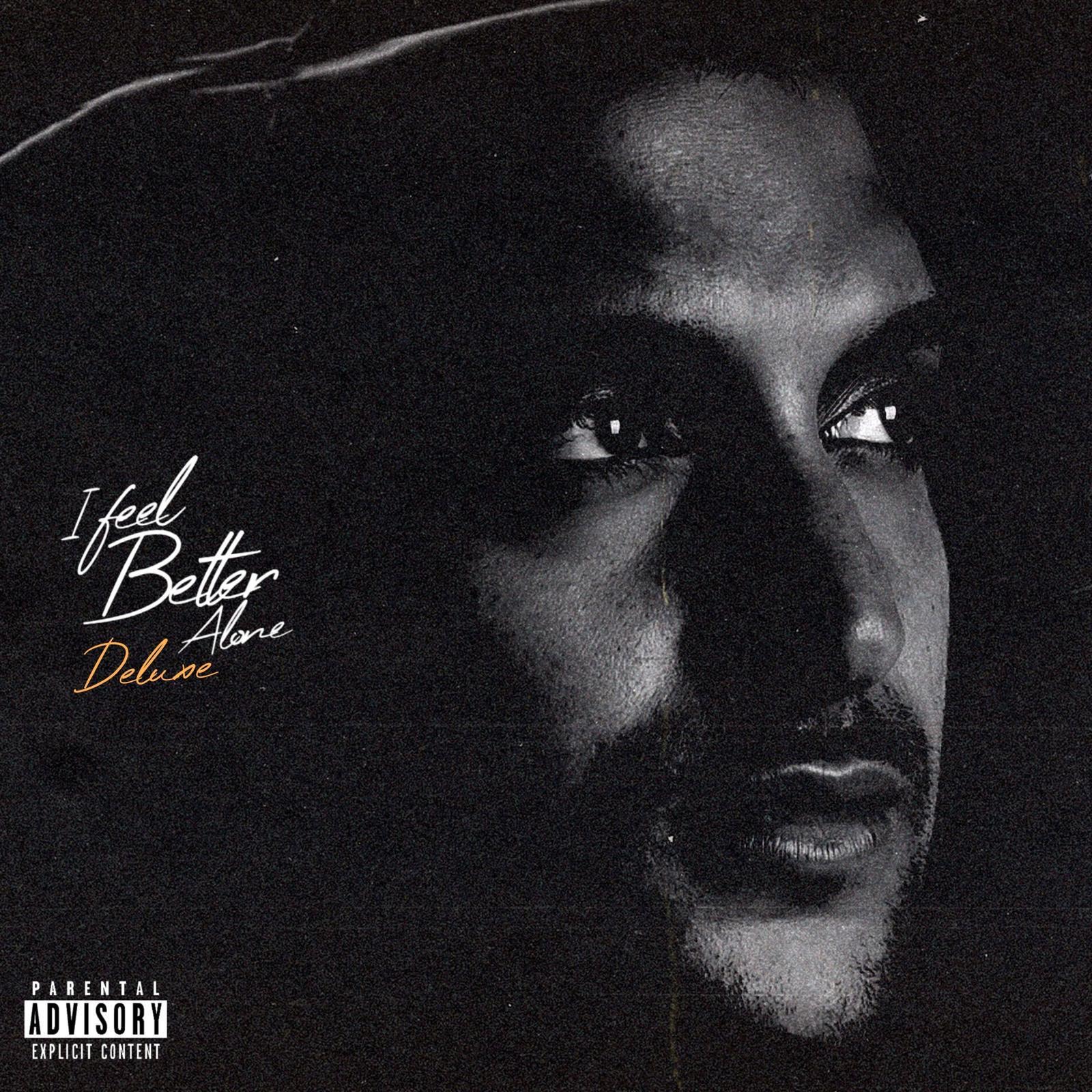 There is no better way for an artist to connect with his fans than a heart-to-heart exchange through music. Musician Senior (James William Awad) has managed to achieve just that with his melange of melodies also known as his upcoming album.

Very highly-anticipated and set to drop this October, Senior’s new project includes 16 songs in its Deluxe version and 14 in the Original. Each track has been carefully crafted by Senior in his studio to ensure a maximum emotional charge.

Fans will feel emotions of all spectrums, namely motivation, inspiration, the desire for success, as well as the much-needed mental and spiritual break that music offers as a creative outlet. Senior’s three key inspirations are artists The Weeknd, Drake, and Lil Baby. He has his very own style, though, which fans have been raving about since the release of his debut single “Alexandra” earlier this year.

His new project is for those who spend long hours pondering their plans and working on their goals. In Senior, fans will find a skilled storyteller who understands deeply what they are going through and manages to translate that into lyrics and beats.

While creating his new music, Senior had his fans’ needs in mind. The music is specifically aimed at those who are looking for both solace and motivation in the form of art, and the album delivers no less than that. Senior is extremely passionate about his fans and catering to their emotions, and thrilled to share his new work with the world.

Follow Senior on social media for updates on his new album.

With a One-of-a-Kind Sound, Steph Too Trill is Ready To Take the World by Storm