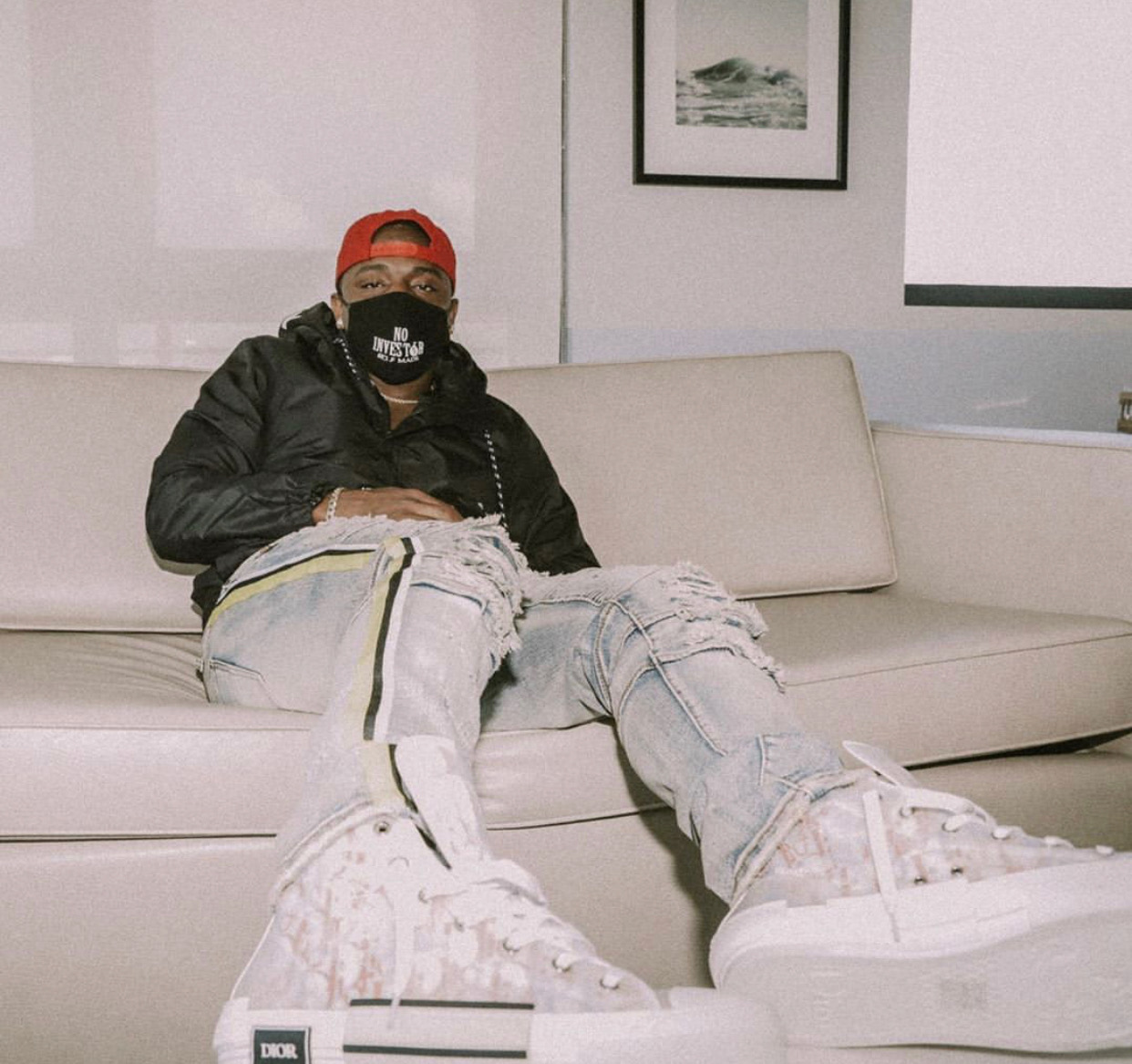 Steph Too Trill has formed a unique musical sound that he is ready to share with the world, and he has set himself apart as one of the most unique, energetic, and unmatched producers in the music industry. With a variety of influences and nothing holding him back, the up-and-coming Miami producer is taking sonic risks that other producers are not willing to take. The results could not be any better.

Originally an entertainment manager, Steph Too Trill worked with influencers, actors, and OnlyFans content creators before finding his way into the artistry side of the music industry. Facing similar struggles on both sides of the industry, Steph shared that many people had a lot of doubt when he began his career on the business side of the industry. He is now facing the same scrutiny with his musical aspirations. “My downfalls in life created who I am today,” says the Miami artist. The confidence he has in himself carried him to the levels of success with management, and that same confidence – along with keeping the right people around him – is putting Steph Too Trill in a position to succeed.

Working totally independent, Steph Too Trill is creating music that many other producers would not even dare to attempt. One of his most recent tracks, Dark Things, takes on a cold, metallic production style. However, it still manages to create an infectious dance aura throughout the track’s entirety. The approach Steph is taking towards his music sets him apart from his production peers and is putting himself in the right position to break out into the music world. Currently, the producer is working on a project with his close collaborator, 8-Ball.

To keep up with Steph Too Trill’s music career, check out his Spotify, and follow him on Instagram to learn more about the various projects he is working on.

Senior’s Music is Laden with Emotion

Justzai Talks Hip-Hop Influences and Finding Beauty in his Imperfections