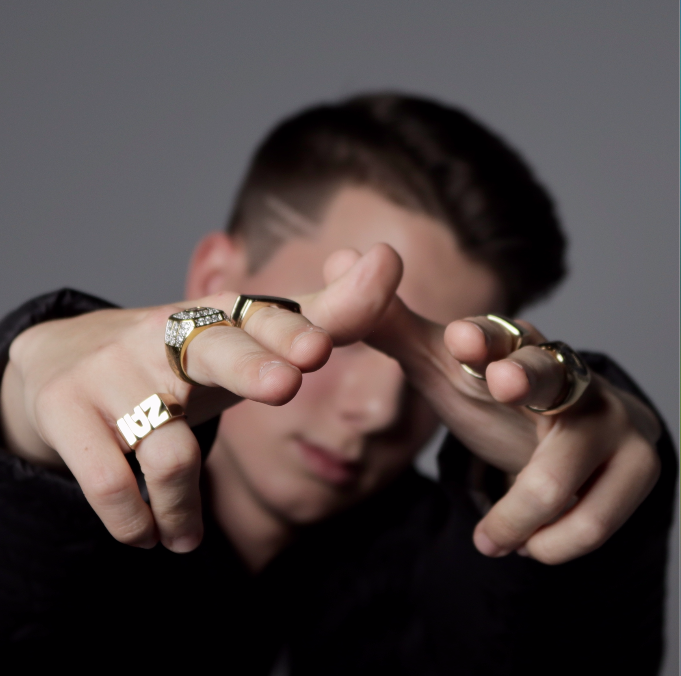 Remember the name: Justzai. Isaiah Wallace began performing under this pseudonym in 2012 in his hometown of Chattanooga, Tennessee. Wallace started writing poetry at a young age, and he soon made an easy transition into music while quickly gaining traction around Chattanooga performing as Justzai. Now, with a new project and singles prepped for release, Justzai is set for a massive year.

Born Isaiah Wallace, the artist was raised in Chattanooga, Tennessee, where he still resides today. The connection Wallace has with his family has been a driving force throughout his career. His career in music began when he entered rap battle competitions throughout Chattanooga. After realizing his potential, Wallace began taking his career as Justzai more serious and has been on the rise ever since. Inspired heavily by J. Cole, Wallace says his biggest challenge up to this point has been overcoming his overt perfectionism and finding peace in the imperfections of his work. “I always felt like everything I released was flawed, and I was never satisfied. I had to accept that there is beauty in imperfections,” states Wallace.

As Justzai, Wallace has now surpassed 400,000 monthly listeners as a totally independent artist. Next month, he intends to release his newest project, Here We Go Again, which explores and celebrates various aspects of the hip-hop genre. For Wallace, it is a way to pay homage to those who inspired him to make music. He hopes his work will inspire young artists alike, igniting the same spark that encouraged him to follow his dreams. With the album coming out next month, check out what Justzai has released up to this point on his Spotify and follow him on his Instagram, here.

With a One-of-a-Kind Sound, Steph Too Trill is Ready To Take the World by Storm