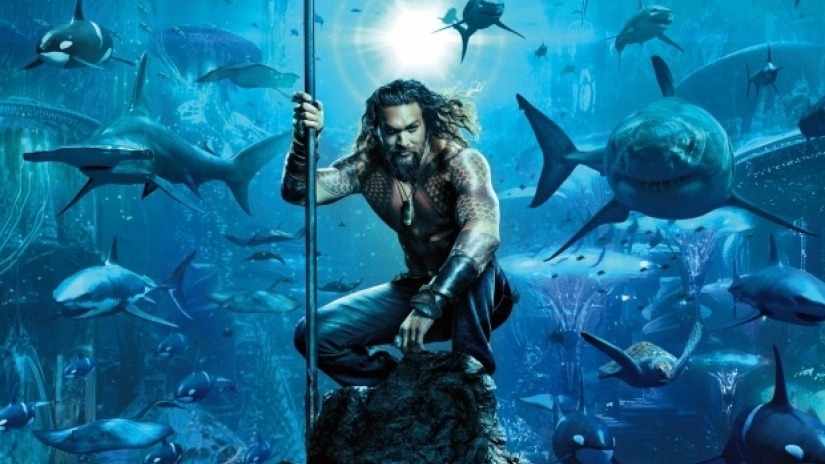 When it comes to Marvel vs. DC, Marvel has more fan following compared to the other. And in the bid of surviving the DC universe, Warner Bros released Aquaman this December. Coming as a shock for many, this movie surpassed every DC movie made before.

Earlier, Wonder Woman’s entry to the DC universe scored critical acclaim worldwide, and was loved by everybody. This time, Aquaman saved the game. Most of the credit for the movie’s success can be attributed to the Games of Thrones star, Jason Momoa, who played Aquaman in this movie. The audience seemed to love his involvement in the series here, which helped the movie rake up to $72 million in just 3 days in North America.

Although this 3 day collection was lesser than Wonder Woman and other DC movies, yet it was a big feat for the universe. BUT, that can be accepted considering the Atlantean King, Aquaman is not some famous character unlike Batman or Superman.

Produced on a budget of around $200 million, the christmas and New Year holidays gave enough time to Warner Bros to recover that budget amount and make some profits. And shockingly, the movie has collected $822 Million so far worldwide. Going at this fast rate, the movie is set to cross that wonderful $850 million mark very soon. Contrary to this, Wonder Woman ended its run at around $400 Million.