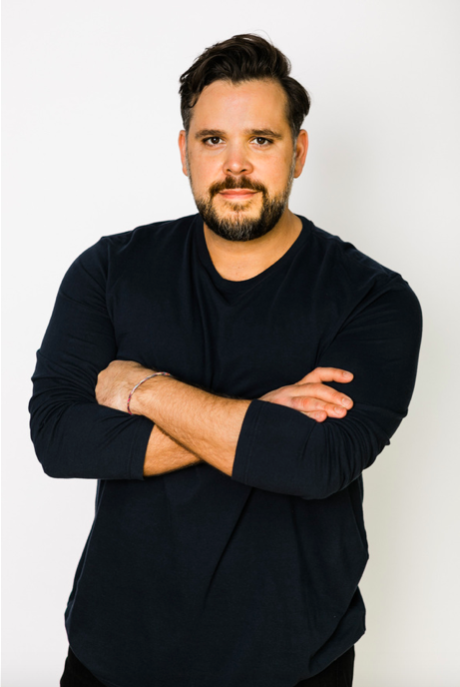 Many people assume that starting up a business is all about making lots of money and indulging in luxurious profits. However, seasoned businessmen will say otherwise.

For a business to thrive, it is important to add a touch of creative input to really make an impact in the industry and allow customers to be captivated by your work. Creativity in business is an approach that inspires and challenges you to find innovative solutions and create unique opportunities to deal with problems.

That is also one of the major reasons why many prospering companies never fail to amaze us with their new and amazing business services or products – while on the other hand other companies just stick to their old and boring ideas.

In fact, according to the World Economic Forum, it was stated that creative thinking is one of the top three skills that are required to run a successful business. And to further prove our point, we will talk about one of the most highly accomplished innovative thinkers of our time, Kyle Noonan.

Kyle Noonan is a revered American restaurateur, entrepreneur, speaker and a T.V personality. He is also the owner of the prestigious FreeRange Concepts – a restaurant development firm based in Dallas specializing in creating innovative restaurant concepts.

His company initially started with just two employees but eventually made it to over a thousand employees in just four years. Plus, FreeRange Concepts is expected to grow even more than $100mm in annual revenue in 2021.

So what exactly made his company so famous? Here are a couple of his many establishments that have earned him his esteemed reputation.

In 2012, Noonan started his very first business venture through FreeRange Concepts called Bowl & Barrel. The restaurant had a bowling alley with a complete service modern American tavern including house-made specialties made by Chef Sharon Hage. Dallas was the first place the restaurant launched and eventually made it to San Antonio and Houston by 2016.

After getting a great response from his first venture, he decided to start another restaurant the following year called Mutts Canine Cantina.

Dog lovers especially loved this one as this place was a restaurant AND an off-leash dog park. This way, people were able to either have a relaxing time in the beer garden or play in the off-leash park.

The first location of the restaurant was in Dallas and eventually in Fort Worth in 2018. It also has eleven more units that are under process in various cities such as Arizona, Texas, etc.

This restaurant was launched in 2013 and was one of Noonan’s most famous business ventures. The restaurant was made in partnership with Grammy-nominated country music artist Pat Green.

The Rustic is a full-service restaurant with live music that started in Dallas, and eventually, its growing popularity led to its further establishments in Houston Downtown, Houston Galleria and San Antonio.

These restaurants are prime examples that show how unique ideas can make a significant difference in the business world and lead businessmen like Noonan to their success.

Chadly Francois Aka King Chad: Amazing The World With His Music

5 Tech Tools Every Liquor Store Should Have