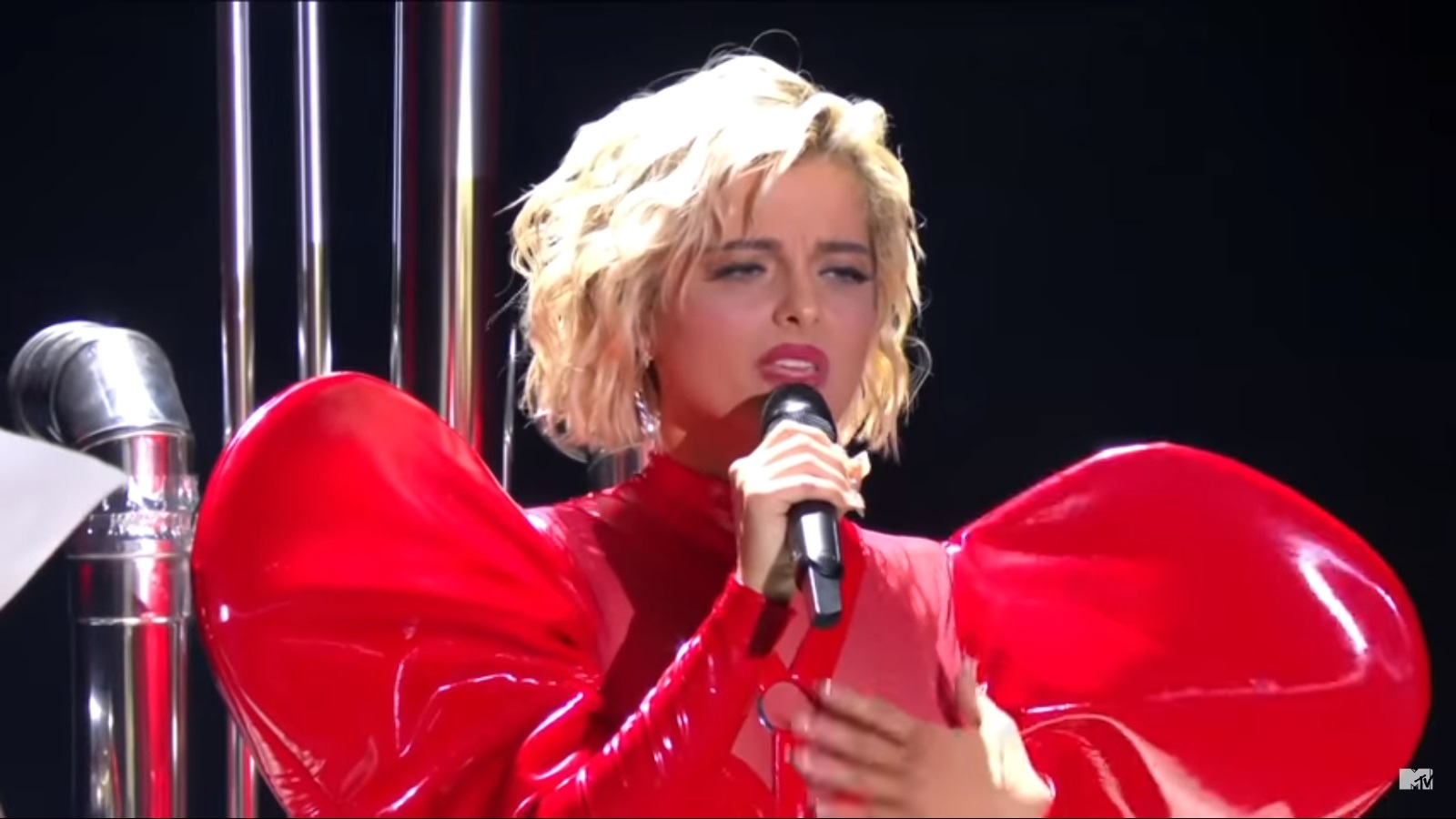 The 29 year old singer shared a black and white photo of her wearing bra and underwear on Instagram. She posted this as a rebuttal to a male music executive who told she was too old to be sexy.

And she wrote a long caption saying- “I recently had a MALE music executive tell me that I was getting too old and that my brand was confusing. Because, I’m a songwriter and I post sexy pics on my Instagram and that’s not what female songwriters are supposed to do, especially for my age. I am 29. I am fed up with being put in a box. And I make my own rules. I’m tired of women getting labelled as ‘hags’ when they get old and guys get labelled as sexy with age.”

She continued with her caption, stating that she will still write songs when she is 30. She claimed she is going to celebrate her age, and that she grows wiser and stronger with age. Taylor Swift also commented on her post with several heart emojis. Taylor is also 29 and shows no signs of stepping down from the fame. These women are out to conquer the world with their songs.

Rita Ora also showed her support by commenting “My sexy songwriting queen. You are beautiful, getting sexier with age and your talent SINGS for itself. Keep making those rules.”

Other than being a fearless and artistic woman, Bebe Rexha is also a champion for body positivity. She once shared an unedited photo of her in a bikini. The singer said that the society moulds the view of women, and make women doubt themselves. She said- “If I want to be sexy, I am going to be sexy.” Rexha is an epitome of confidence and self love. And it seem no amount of hatred from any male music executive will stop her. Her fans supported her, along with many of her co-musicians.

Ariana Grande Became the Most Followed Female Musician on Instagram