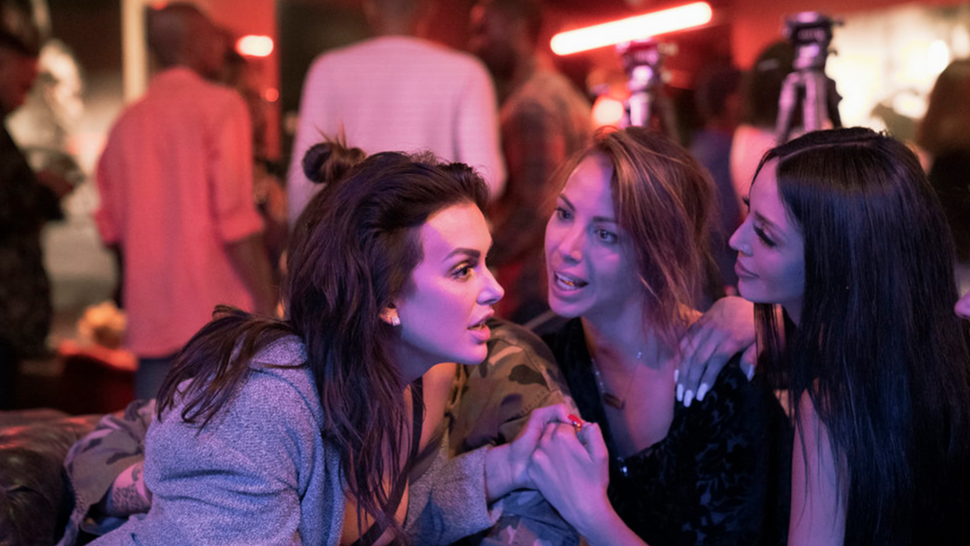 The ongoing series of Vanderpump Rules has entered its eighth season. The show has reached to a stage where mostly reality shows starts to show signs of age. Producers are trying to combat this phenomenon by experimenting with new cast members. Alas, the new additions haven’t fared well so far. To add on to it recently hostess Billie Lee has refrained from continuing further and officially bitten the dust.

It was reported in Radar Online that SUR hostess Billie Lee has taken a firm decision to leave the show immediately after just two seasons on VPR. An insider informed Radar that Billie has stopped filming for the upcoming season 8 last week onwards.

Billie Lee from Vanderpump Rules explains that she was having a really hard time with the disrespect and negative thoughts overall from the show and also from some of her co-stars. Apparently she is sick of all the bullies and the backlash that she is continuously receiving on social media.”

The insider also informed that Lisa did try to convince Billie to stay on the show and keep growing with them but could not succeed in it. “Lee is always welcome back on Vanderpump Rules” says Lisa.

According to the insider, with this call-off, Lee is hoping that it would be the beginning of a new stage in her career. She has decided to do her own thing now and is trying to pitch her own show.

Billie was roped in Vanderpump Rules to bring a little diversity to the mayo-white series being the show’s first transgender cast member. Unfortunately from the very start only, she clashed with co-stars most notably Katie Maloney and Lala Kent. The entire cast of Vanderpump is very appealing to everyone including each other. They have a good track record with regard to the LGBTQ community.

With this quit, Billie Lee joins James Kennedy, Vail Bloom and Whoever Scheana Is F–king This Season, on the list of failed new additions to the cast of Vanderpump.