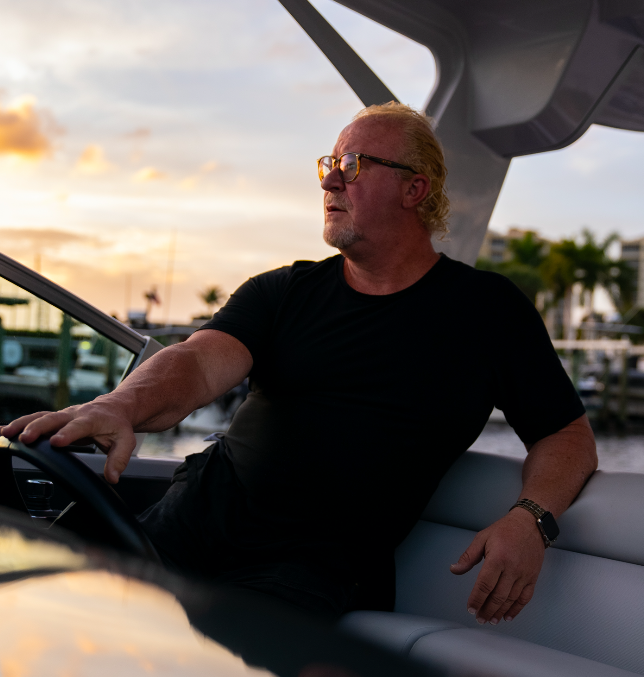 The lines between entertainment and technology have never been more blurred than today’s social media-driven society. Whether it’s JoJo Siwa (listed on the Time’s 2020 Most Influential People) or launching the careers of YouTubers like Liza Koshy (with over 18 million Instagram followers and 17 million YouTube subscribers) crossing over into mainstream film, these social media powerhouses are arguably the new Hollywood elite. Millennial entertainment is not the entertainment of the past!

So what is it about social media that incubates both talent and fandom that is enough to rival and overpower the stardom of Hollywood and mainstream entertainment?

Arguably one of the primary reasons that social media platforms such as TikTok, YouTube, and Instagram are becoming “The New Hollywood Blvd” is the potential for authenticity (organic) and effective self-promotion.

According to Social Media Today, the popularity of social media in our society, “comes down to a basic human desire to really connect with others and to be part of a community.” Social media platforms are reshaping what it means to be a celebrity or entertainer, with many traditional Hollywood agencies now securing top digital creators as a mainstay of their talent roster.

Savvy marketers and advertisers are also taking note of this shift in the industry. We are seeing them move away from partnerships with “traditional” Hollywood celebrities, and engaging with digital influencers and social media stars who have an unparalleled reach and audience engagement. This move is real, disruptive, and must be recognized by traditional media curators. This includes both traditional studios as well as the onslaught of new streaming services.

Even Hollywood stars like Will Smith, Kevin Hart, and Dwayne “The Rock” Johnson, authentically utilize their social media platforms, connect, and converse with their fans and followers. This includes posting videos, pictures, live streams, and even personally direct messaging or responding to comments from fans. The opportunity to see the “real” person behind the star, their day-to-day life, and perhaps even hear back, is unrivaled in mainstream media where teams of publicists and managers exist. Having a strong social media presence and fanbase is arguably an essential requirement for stars to build and maintain their stardom.

Social media combined with new and interesting technologies supporting innovative new ways to engage will be the difference between today’s media mongols and the future media disruptors. “Disrupt or be Disrupted,” is a phrase commonly used by Myers. Myers offers his final advice, ”Choose your path but the journey is unavoidable.”

Bob Myers, tech industry veteran with over 30 years of experience in entrepreneurship and intrapreneurship, is the current Chairman of SKY LLC and the previous CEO and founder of Pillar Technology, now Accenture (ACN). SKYL is a next-generation incubator that helps entrepreneurs and intrapreneurs scale startups by providing partners to enhance their vision. Myers is also the founder of the FORGE Innovation Centers. Myers has helped create technology such as OnStar and contributed to the development of autonomous vehicles.

Bonnie Locket Has All the Right Moves

Unlabelled Ltd. is Defying Fashion Norms With Their Inclusive Collections