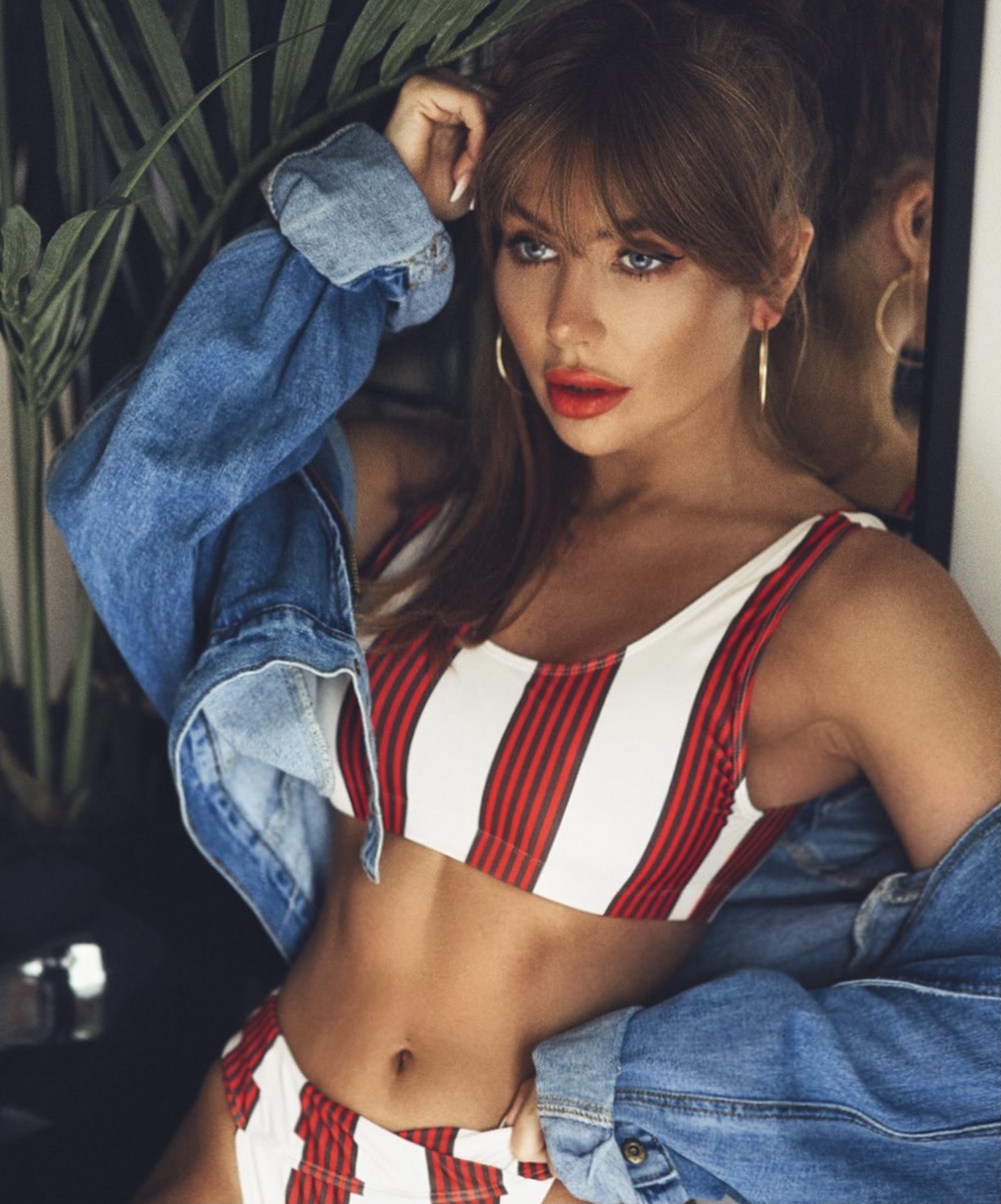 Meet Bonnie Locket—a professionally trained dancer who is shaking her way to the top on Social Media.

Social media has created a generation of very wealthy millennials. Despite the saturation of the modeling industry online, a few elite influencers have found a way to break from the herd. Bonnie Locket is one of the elite. In only eight months, she earned a whopping $400,000 from her OnlyFans account alone! It has afforded her luxuries like high-end sports cars, vacations around the world, and the ability to upgrade her living quarters to a beautiful, spacious barn conversion. There are many reasons for her success, but one of them is down to her professional dance background. Her over one million Tik Tok followers and fans tune in to see fresh, entertaining dance videos that Bonnie posts regularly.

Some models merely pose and click. Their content is the unoriginal booty shot or cleaveage. However, Bonnie adds a lot more spice to her content by mixing in her impressive dance routines. “I love dance,” she says. “I’ve been doing it all my life and is one of my biggest passions.” Bonnie’s followers are treated to posts with her in hot, brightly-colored bikinis, lingerie, and workout gear. Through all her dancing, Bonnie maintains a curvaceous and enviable physique that has translated to luxuries most of us only daydream about.

One such luxury is supercars. Bonnie splurged on a Lamborghini Gallardo a few years ago when her webcam modeling began paying in dividends. Although her father would prefer her to earn a living through a more traditional career, he is happy for her success. “I love taking my dad out cruising in my latest cars,” she says, smiling. Since the Lamborghini, Bonnie has owned a Mercedes AMG GTS, and her current ride, a Ferrari California T. Aside from supercars, Bonnie is able to spoil her two dogs, which she calls the loves of her life, and also afford clothes, shoes, and trips galore. “I’ve been really lucky to have the kind of success I have in such a short time,” she says. “I never take any of it for granted.” 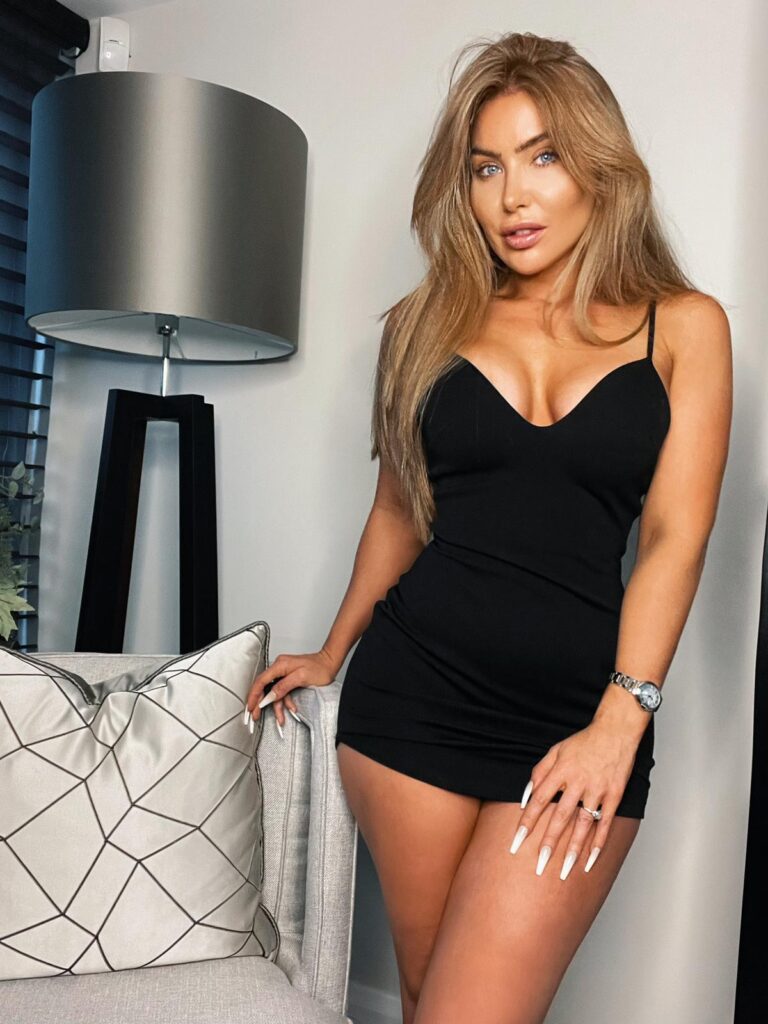 Property ownership is another love of Bonnie’s. A passion that has translated into a side business where she owns four rentals in Surrey. She enjoys buying and renovating homes to rent out to tenants, understanding how important having a home to love is for a person. Bonnie plans to grow the property business, and eventually buy a plot of land on which to build her own dream home.

It is not always easy being a high-profile online presence, though. Bonnie has been bullied, threatened, and called vile names by internet trolls. She says that it has required a thicker skin because that is the only way influencers can go the distance on social media. Bonnie says that initially, the comments got to her, but that now she understands it is all part of the game. “Online bullying is somewhat a part of the territory, but it’s not going to stop me from achieving my dreams.”

Bonnie has had professional acting, modeling, and singing jobs, and plans to do more of the same in the future. “I had a blast in the UK tour of “High School Musical,” she says. Bonnie has had a dancers’ agency in the past, and perhaps will dive into that again someday – although her immediate plans are focused on property developing. For now, she helps aspiring models get their start in the business with a webcam modeling agency. She genuinely has a heart for others and knows how hard it is to stay strong through the competition, trolling, and down times.

Bonnie has done an Ann Summers campaign, which she is very proud of, and continues to seek professional modeling opportunities. She spends her free time with her dogs, her family, and going out with her girlfriends. 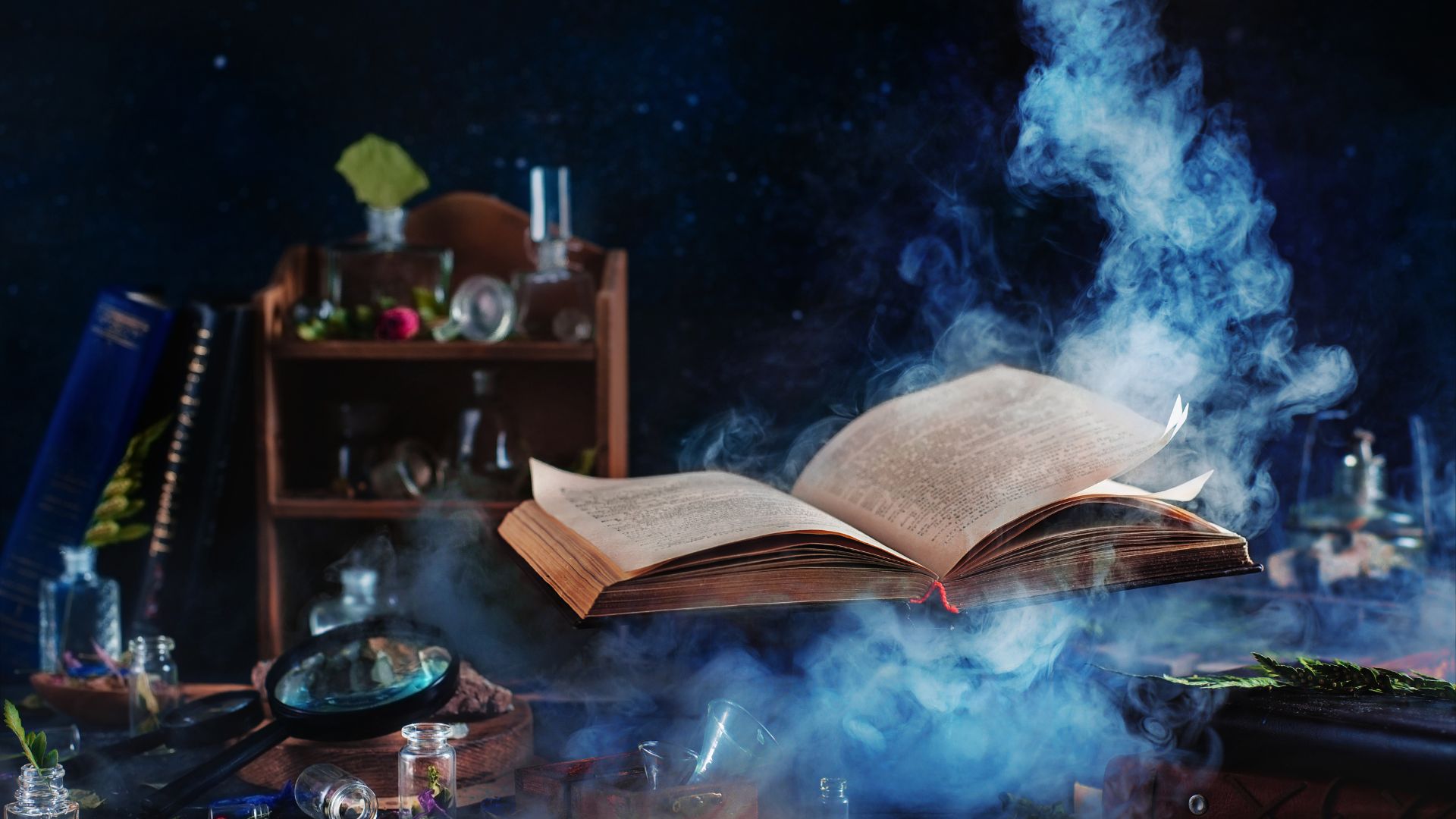