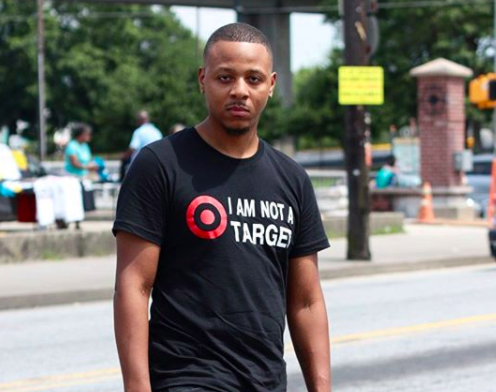 Calvin Ross is an emerging R&B artist. The artist was born in Tennessee and had been making music since he was 17 years old. Recently he released his new remix to Chris Brown’s song ‘Dueces.’ The music is receiving positive feedback and is being greatly appreciated by his fans. It is about love and relationships.

The Dueces artist has said that he worked hard on making this remix happen. He hopes his work pays off and he soon gets the momentum in his career that he is looking for. Calvin is a hard-working man who loves music. His “Dueces” is an example of that.

As mentioned, he started his career early. His first attempt at creating music was with his friends. They made their own setup. Moreover, he also made music on fruity loops and gained an understanding of making music.

Calvin always invests his time in creating music that will appeal to his audience. He wants to create something unique, fun, and engaging. That’s why the audiences are appreciating what he creates.

Recently, Calvin has lost his father, Keith Sain. He posted pictures of his father on Instagram, and let his fans know about his loss. Fans from all over the world poured in their condolences and kindness. Despite his loss, Calvin is determined to make things happen and get back on track with his music making.

You can follow Calvin Ross on his social media below:

Peabo J’s unique aura is making a name in-between, a blend of multiple genres comprises of classical and poppy flavour