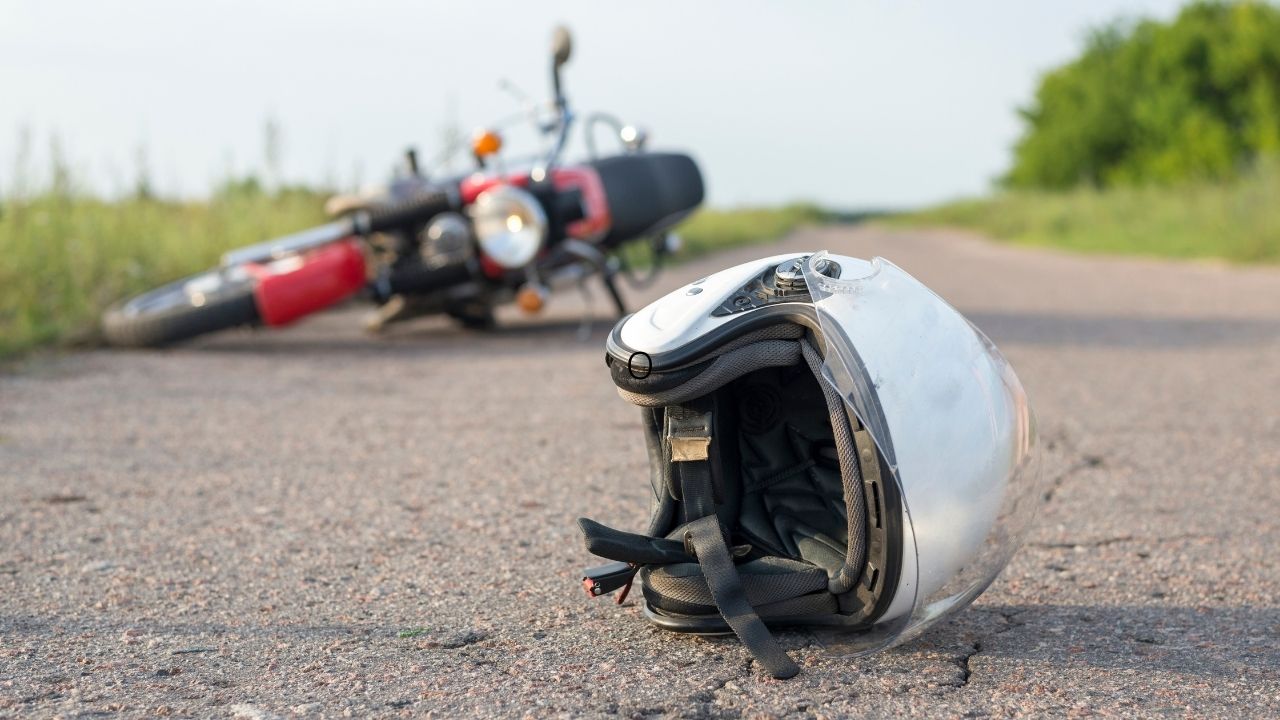 Most people think of celebrities as magical, mythical creatures who can do no wrong. The truth is, though, your favorite athletes, actors, and singers are just like you, and they make mistakes all the time.

Some mistakes, though, are costlier than others. Take, for example, those celebrities who were involved in serious motorcycle accidents. It comes as no surprise that the effects and repercussions of any kind of motor vehicle accident can be significant, and celebrities are no exception.

If you were recently involved in a crash like this and are thinking of working with a motorcycle accident attorney to file a case, you might be feeling isolated and alone. Reviewing the following list of celebrities should help prove that this kind of accident can happen to anyone.

4 Celebrities that Were Hurt in a Motorcycle Crash

Many people think Keanu Reeves is invincible. After all, it’s hard not to when you consider some of the legendary roles he’s played, including Neo from the Matrix trilogy to John Wick in the John Wick franchise.

The truth is, though, Mr. Reeves is only human, and his fate was tested in 1988, when he was involved in a motorcycle crash. Although he didn’t sustain major injuries, it would appear that Keanu didn’t quite learn his lesson, as he was involved in a second crash in 1996. This time, he suffered a broken ankle. Thankfully, it appears as if he’s picked up some safer driving habits, as he hasn’t been in an accident since.

Rock legend Billy Idol is known for playing it fast and loose. But in 1990, his seemingly reckless behavior caught up with him. Billy was riding his motorcycle when he suddenly crashed, and the results of the accident were devastating. He sustained leg injuries so bad, doctors weren’t sure if he would be able to keep his leg.

Luckily, Billy was able to avoid amputation and made a full recovery. Although he does continue to ride his motorcycle, he seems to do so now with much greater care and responsibility.

Legendary musician Bob Dylan is known for spreading messages of peace, love, and patience. Unfortunately, it seems as though these virtues didn’t do him much good in 1966, which is the year when he was involved in a near-deadly motorcycle crash.

Interestingly, there was never an official police report filed for the crash — this is something all personal injury attorneys advise against, as a police report serves as crucial evidence when filing a claim.

Luckily, Mr. Dylan survived his crash. Although he did need a break from his wildly successful career to recover, he eventually went back to music.

This bodybuilder turned actor turned governor is known for his strength and physical resilience. The Terminator star put these attributes to good use in 2006, when he was involved in a serious motorcycle crash.

Schwarzenegger was hit by a car backing out of a driveway and suffered a significant lip injury. His son, Patrick, was riding with him in a sidecar when the crash occurred. Luckily, he wasn’t hurt badly. He walked away from the accident with only a few minor injuries that quickly healed.

Recovering After a Crash

As you can see, no one is immune to bad luck — not even A-list celebrities. But if your accident was brought on by more than bad luck, working with an attorney is crucial. Your lawyer will file a claim against the liable party to help you recover the compensation you deserve for your damages. That way, you can spend less time worrying about the financial burden of your accident and more time on getting better.

Why Structural Wall Repair is a Must Thing to Do?