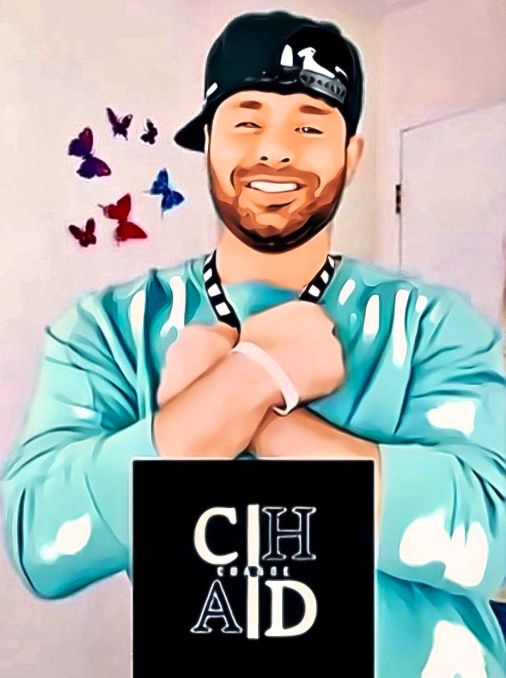 Chad Ehlers is a firm believer in the idea that you can’t measure a person’s success without first knowing their failure. If someone becomes successful without having to first overcome any adversity, then they don’t have to make a big enough change in their life to achieve success. Chad has personally dealt with enough adversity in his life for ten people, yet he is still spreading messages of positivity and optimism today.

Chad, known online as da_chad, started his career as a registered nurse, and felt fulfillment in his role knowing that he was making such a positive impact on his patients. Even though he enjoyed his time as a nurse, he still longed to make an even bigger impact with his own life. He decided to leave nursing to pursue being a social media influencer full-time, and has not looked back since.

Chad is now a full time motivational speaker, influencer, and Founder of the Chad Change.  Chad Change is a movement he sparked on social media, and he now has over 350 influencers supporting the cause. They each go around to various groups on the internet to give constant support to their followers. They let their followers know that they hear their voices and that they are not alone. This movement also raises support for a different Charity every month.

As part of his role as an influencer and as an extension of the Chad Change, Chad teaches different dance classes on Zoom, and anyone from his audience is welcome to join. Chad is able to make personal connections with each person that joins, and the classes are always upbeat and full of laughter and smiles. Chad’s dance classes have even featured appearances from people like Coolio, who was impressed by Chad’s desire to help people forget about the stresses of the day and unwind on a Zoom call.

Chad is immensely grateful for the influencers that believed in him and mentored him early on, but above all he is grateful for the rough situations he’s gone through in his life that have led him to this point. The Chad Change family would not have been possible without Chad’s past. The negatives that he’s had to deal with have turned into his desire to make a huge positive change in the world.

The best way to reach Chad is through his email, official.da.chad@gmail.com or via his website, https://dachad.life. 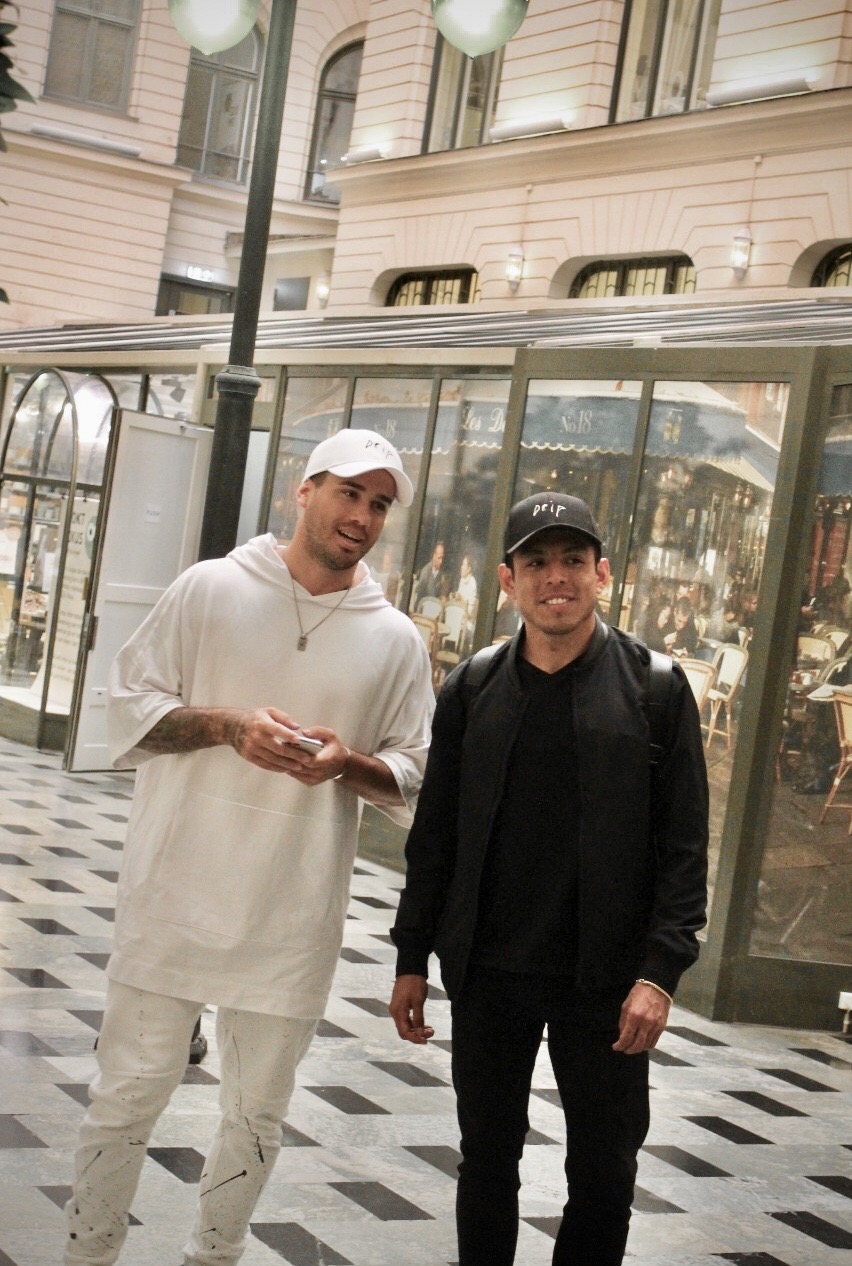