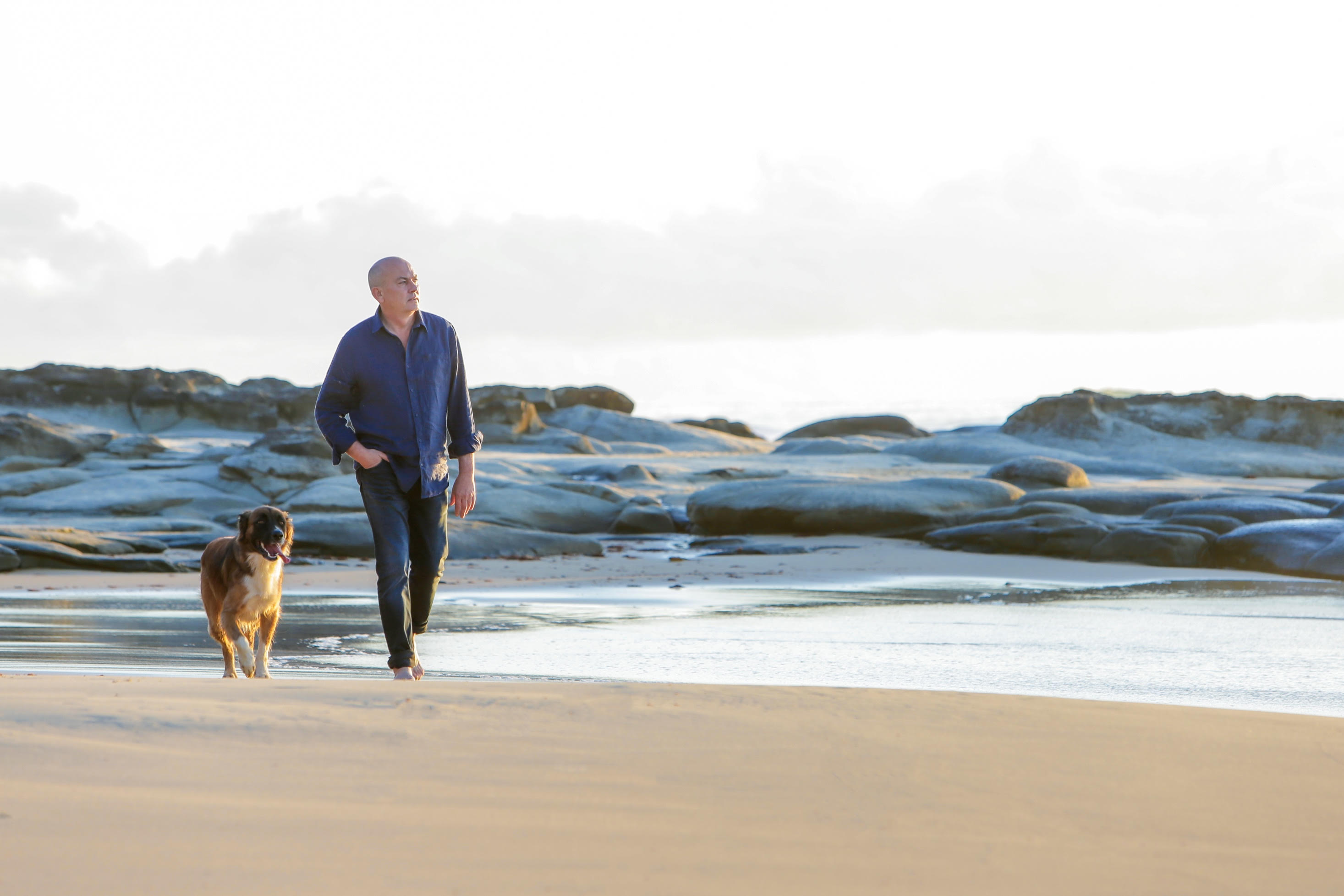 Conray Labuschagne has done well to write his name in the history books when it comes to real estate investment. While the multimillionaire has gone on to live his dream of financial stability as he enjoys life with his family in Australia, Conray has had his trying times, some of which threatened his survival.

The mandatory national service for South Africans is often filled with fun experiences, with people meeting other nationals and sharing their diverse life experiences. However, Conray was not particularly ready for what the compulsory national service had in stock for him. Working as a detective during the service, Conray took 3 gunshot wounds having been shot in the line of duty over the years. This remains one of the entrepreneur’s relatively hidden secret to date.

Conray was coincidentally the survivor of 4 armed robbery situations that ordinarily would have led to his death. In 2019, the detective became a survivor of a lethal accident as a burn victim, with more than 65% of his entire body burned. Consequently, he was made to undergo skin grafting procedures from the lethal burns of third-degree wounds. His recuperation was not the easiest either, as he was resuscitated multiple times, his heart had stopped.

It was a near-death experience for Conray, as it took over 5 minutes for the ambulance to arrive. “If he had taken 3-10 seconds longer to put out the flames on his skin, he would not be alive today,” said the team of surgeons. The surgeons decided to amputate Conray’s left arm and leg to save his life. However, the determined Conray refused to sign the consent form.

The miraculous turnaround and Conray’s recovery remain a shocker to his close friends and loved ones, as he has completely recovered from the accident and has full function of both arms and legs. Thanking the Burns Department and surgeons at Royal Brisbane and Woman’s hospital in Queensland, as well as the Higher Power that watched over him, Conray attributes his survival to his strong mindset, determination, and extreme stubbornness to never give up.

Conray lives on a large property in Australia. Growing his own vegetables and fruits, Conray and his family are involved in nature preservation, especially the rainforest around his property. Conray has multiple horses and rescue animals on his property and enjoys mowing the lawn in his free time.

As Technology Changes, Ricky Cucalon Stays Ahead Of The Curve

How Franky Diamond is Redefining Men’s Fashion with Innovative Jewelry 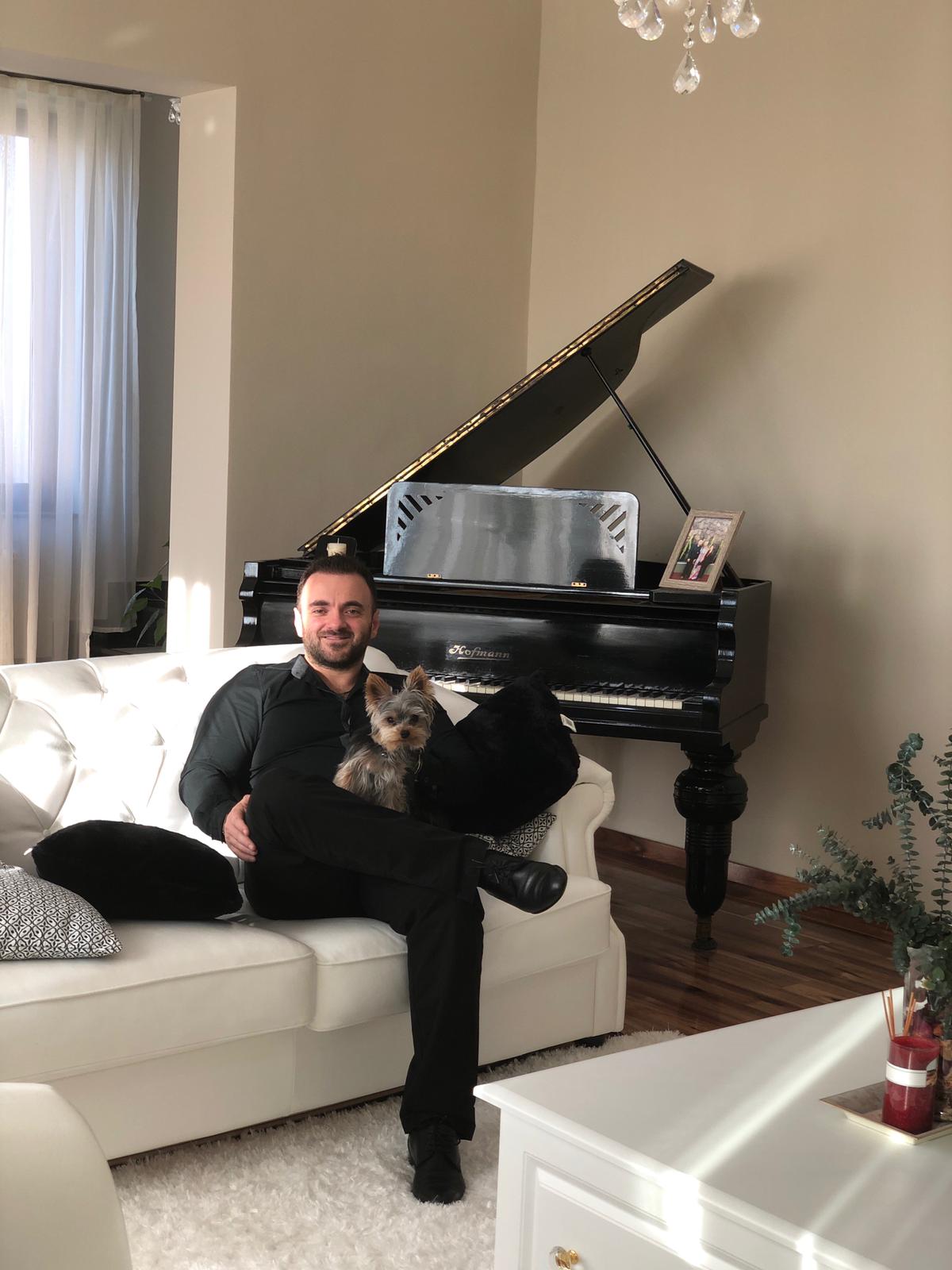