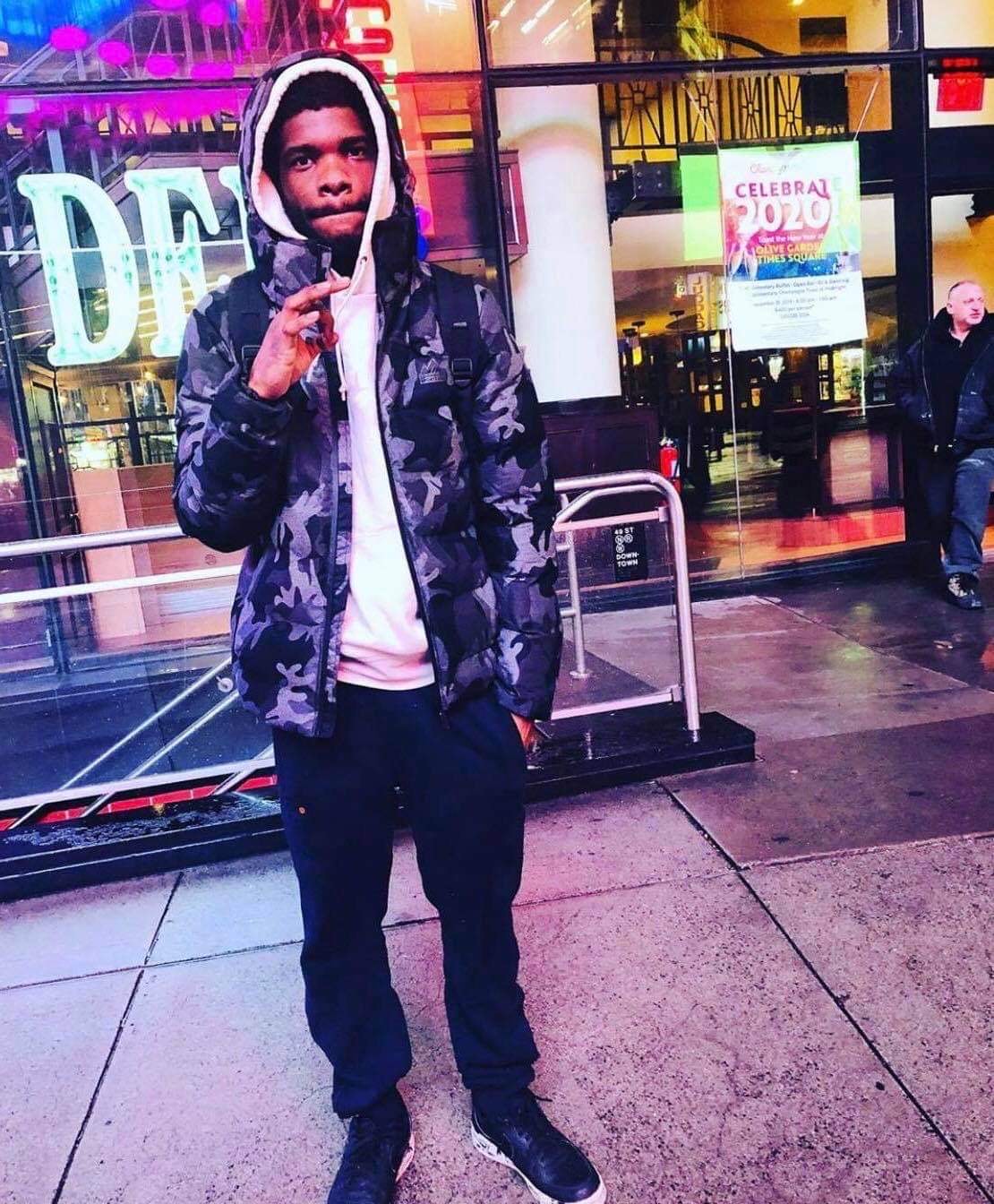 Breaking into the music industry is a daunting experience as the industry’s legends hardly lose their market share or fans. However, Mari Baby made it through the New York music scenes and released hit songs one after the other. He stands by great principles and slogan that has got him this far. His breakthrough came with his hit song “Range Rover.” He has also made it big with songs like Water, Love Ain’t Shit, and Pillow Talk Anthem. And, it can’t get more exciting, especially to his fans, as he is about to release a new single, ‘Beethoven by July.’

Mari Baby has gone through a harsh childhood where he went through bullying in school. He was not the smartest kid, but he surpassed all the undermining. Mari Baby acknowledged himself and stood up for what he wanted to be; a splendid musician.

He goes through this career journey being well aware of what it takes to be great. He believes in hard work, determination, and authenticity. He also is aware that there is a journey in every dream and has embraced it from the very beginning. He does not mind not being the best as he knows that it takes time. At 23 years, following his attitude, he has already made waves in the New York music scenes and beyond its borders.

Mari Baby has created a robust social media presence on Instagram that he uses to boost his career. He is the guy known to get ladies to act all wild on his Instagram Live. Additionally, several celebrities support him on Instagram, and some ask for collaborations. All these supports have greatly enhanced the success of his Eps.

Another leverage is researching his craft and learning from the greats. Research is an integral part of success. You can become more aware of what is needed to perfect your skills and gradually gain a following. Mari Baby is also a result of hard work and winning authentically.

Mari Baby is gradually and steadily making it big in the music industry. And for him, there is no turning back, for he lives by great principles. His songs are his most considerable leverage as they are hits after hits. And he is not letting you hold your breath as he is to release a new single, titled ‘Beethoven by July,’ and just from its name, I am sure you can already judge its taste.

The Pros And Cons of Yacht Investment