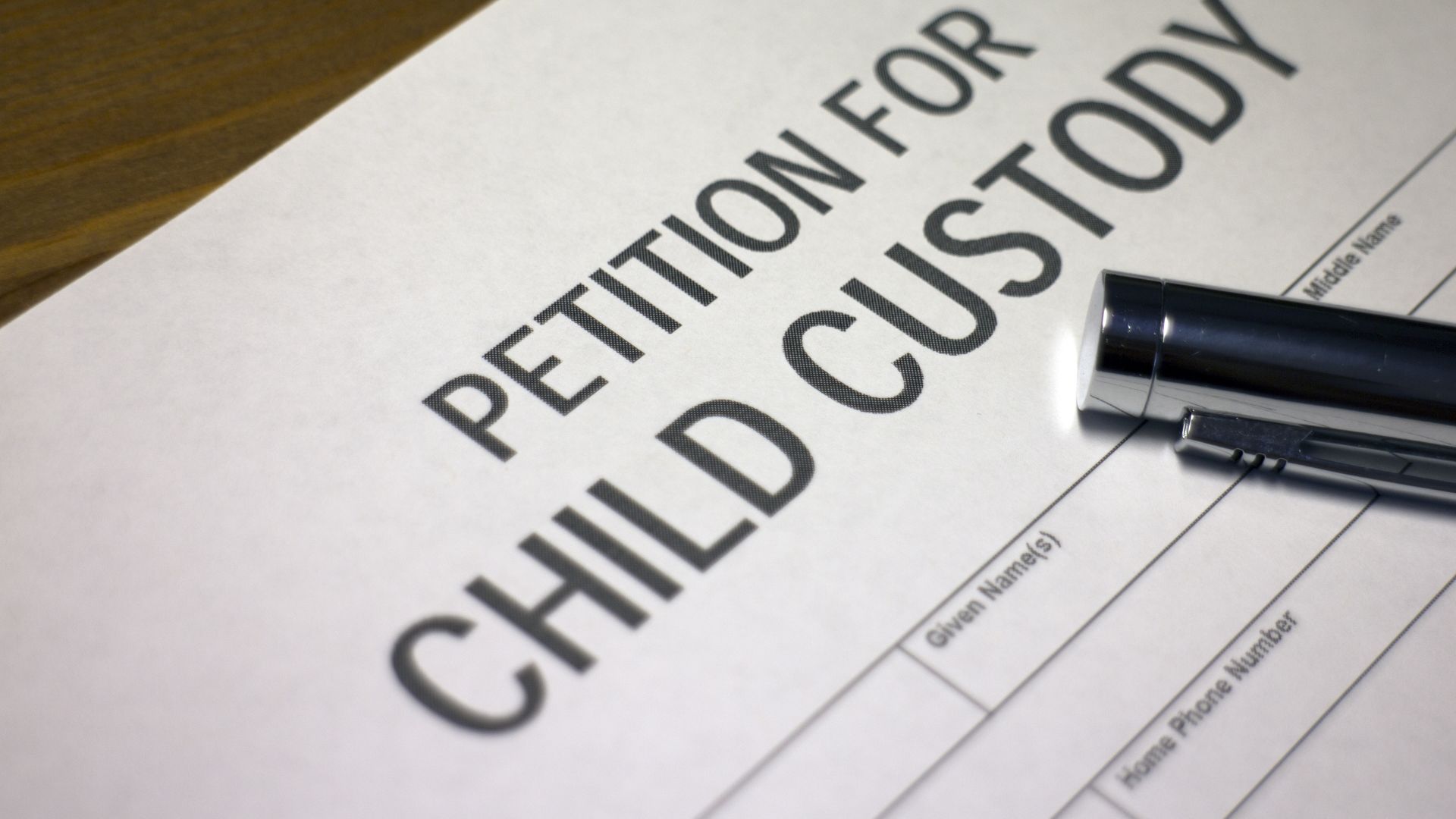 Many people assume that mothers have the upper hand over fathers in custody battles, but this is not always the case.

In this article, we’ll go over why many assume that the mother always gets custody, how things are different today, and what judges really consider when granting custody rights.

Why many assume mothers get custody

In the past, mothers were almost always the primary caregivers of their children. So it made sense to give them custody (instead of giving it to fathers).

Plus, for many decades family law followed the “tender years” doctrine, which dates back to the late 19th century and states that children need their mother during their early, developmental years. Most fathers didn’t contest.

But today, there are no laws that codify a gender preference in who should gain custody over a child. And while it’s true that historically mothers were nearly always guaranteed to win custody battles, this is increasingly no longer the case.

How things are different today

Modern gender roles have evolved. Today, there are more women in the US college-educated labor force than men, and young women are out-earning young men in several US states.

Now that more women enter (and excel in) the workforce, the idea that they are always the primary caretaker no longer holds.

Some couples share equal responsibility in taking care of the kids and providing. In some households, women are even the main breadwinner. Since 1967, the share of breadwinning or co-breadwinning mothers has more than doubled.

What this means for custody battles is that fathers are often just as good, if not better, at taking care of their children. As a result, many men are being awarded full or equal split custody.

That said, the mother is often still favored in custody battles that involve very young children. For example, if a baby relies on the mother for breastfeeding, she will more than likely gain custody. However, if the infant is bottle-fed, a father may have just as good a chance at winning custody since they can do the job just as well.

It all depends on what the best interests of the child are.

What the judge considers when granting custody

To determine how to split custody rights, a judge will take many factors into consideration. Here are just a few:

The list goes on, but you get the idea. When parents fight over custody rights, the judge weighs all the factors above to determine where the child would do best.

At the end of the day, child custody decisions are made on a case-by-case basis. Most result in partial custody to both parents, but not always.

On average, mothers are still granted around 65% of custody time, while fathers are given around 35%.

Lastly, it pays to consult an experienced family law attorney who can help you know your rights and give you the best chance of winning custody over your child.

4 Tips for Camping in the Winter

Everything You Need to Know About Fire Watch Guards