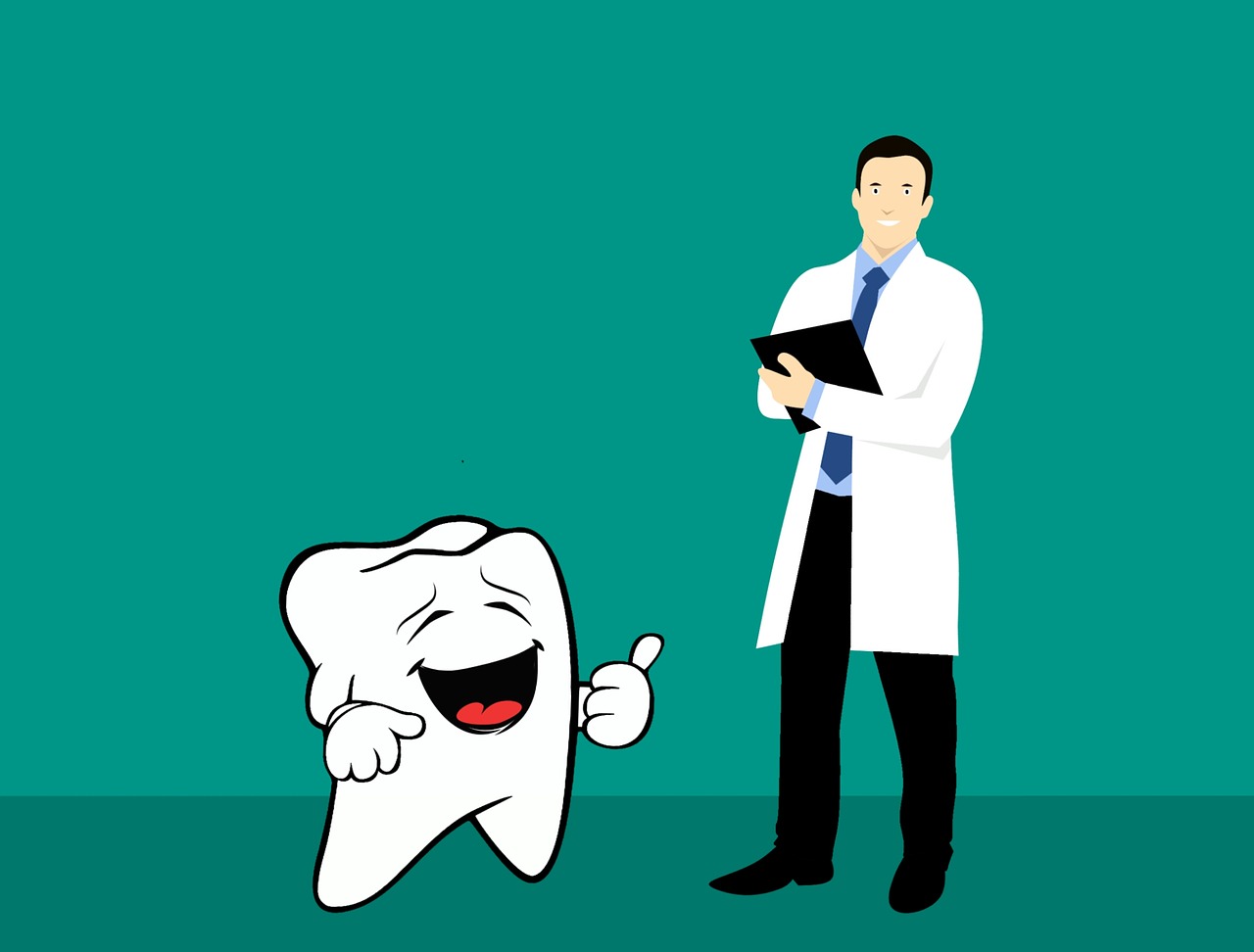 Michael Thuan’s parents had to travel and cross freshly fallen snow from Vietnam to Thailand. It was the 3rd voyage, a successful one after the six-year imprisonment of Michael’s father. Michael’s parents had been saving enough money that enabled them to flee the endless wars that had given the communists victory.

Michael was born on July 6, 1981, in a refugee camp in Chon Buri, Thailand. His parents lived a poor life. He realized this one day when Michael’s sisters were speaking at a funeral for their godmother, they said that Michael never had shoes on. Michael’s parents had moved to the states with nothing. His father worked landscaping while his mother was a maid. But how did Michael manage to overcome all of this to achieve success?

Michael graduated from Dulles High School in 1999. He went to Texas Tech and majored in Business Management. He later worked dry cleaning for a year before re-enrolling in Texas Tech for a major in Spanish and interdisciplinary studies. Michael then applied to Dental school while doing an MBA in Finance and Real Estate. Michael was accepted into the Howard College of Dentistry. He loved the profession. He moved to Houston Advanced Education in General Dentistry AEGD where he became the president.

Michael received the smartest resident award for critical thinking. But still, he wanted something. He wanted to focus on as many ambitions as possible, something that he did very well. He also did well on live surgery parts, and LIVE surgery implant courses were now done at his office. He was put on Hiossen AIC faculty. Michael’s interaction with experienced doctors has equipped him with great knowledge.

Michael started working there and built up the practice quickly in Magnolia. He also purchased the office. Michael and his wife had an intense 3 years in Dental startups because they intended to run the two main offices- Midtown and Magnolia. Because of the old FLOSS debranding, they decided to re-establish a footprint starting with the Houston Area. Michael later opened West Oaks office, and Kingwood office which he sold right before Covid and a franchise opened up FLOSS Katy last year.

Michael is a good clinician and enjoys working. He is opening offices in Georgia, The British Virgin Islands, and Ohio. He plans to focus solely on implants and larger cases. This move will buy him more free time as he hires more associates.

Michael received an award for being a top Invisalign producer. It is worth noting that historically, FLOSS is the #2 provider of Invisalign as a GP in the US. This was awarded from the AACA, American Academy of Clear Aligners in 2018 and 2019. What has propelled Michael to even greater heights is the desire to grow. He loves the healthcare field with a passion. Michael chose his career field with an understanding that medicine was a tough career. You often have to get different consultants to figure out the problem. The best thing about it is that dentistry is still independent, even though it is changing rapidly. Michael started and ran the Business of Dentistry Facebook Group with his good friend Christopher Hoffpauir. They have 22,000 members that are vetted as dentists only, which makes the group unique.

Therefore, if you are traveling up the path of success, don’t give up. Keep the faith. Be patient and persistent and let the sky be your limit. Success is not something you merely pursue, but it is something you attract by the person you become.