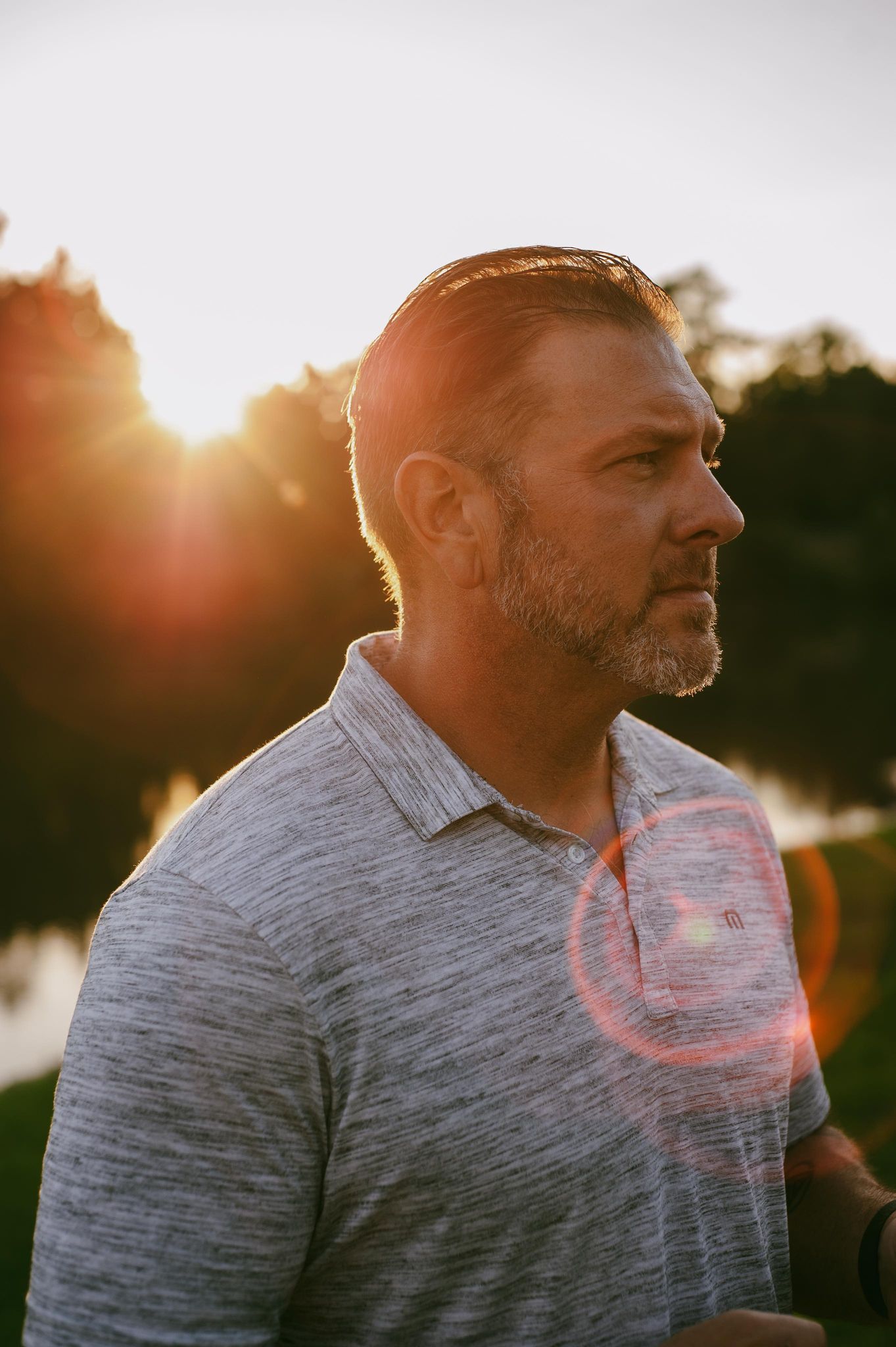 Eric Oberembt says that everyone should strive to become the human they were born to be. Relentless is his belief; Eric hosts a podcast where he tells people to keep it real or GTFO.

Eric is an entrepreneur, author, business coach, and keynote speaker. He owns several businesses, including D&M Roofing and Siding, in Omaha, NE. He is also the co-founder of the nonprofit “Roofers in Recovery,” the author of two books about residential and commercial roofing, and co-founder of the National Vendor Network “Advanced Roofing Technologies.”

Eric owns the podcast dubbed “Be Authentic or GTFO.” He started the podcast to create a comfortable space where people can have authentic conversations.

Eric says that if there’s one thing he is sick and tired of, it’s the ‘fake,’ ‘look at me,’ inspirational bullshit. We are a society with people who are accustomed to putting on masks. We make excuses, and some avoid taking action for the fear that things may not work. We may think it’s okay to put on masks and avoid taking action, but to Eric, such behavior doesn’t help you or others.

Eric believes in authenticity because of his life experiences. About 13 years ago, this entrepreneur was struggling with alcohol addiction. Eric always fought alcoholism. But after two failed marriages, he fell into the depths of addiction with no end in sight but jail or death. He started selling cocaine, and at the age of 28, he got arrested for a 4th offense DUI while narrowly dodging drug charges. Eric was looking at 1-5 years in prison. However, after going to a 30-day rehab facility, the judge showed him mercy and didn’t give him the maximum penalty.

While in rehab, Eric says that he experienced this ‘aha’ moment that helped him face reality. It hit him that normal people don’t need rehab. The second time he came face to face with the truth was after a relapse. He got a blow to the head that night, and when he got home the next day, he looked at himself in the mirror and realized that things had to change.

Becoming the human you were born to be

Eric says that becoming the human you were born to be and embracing authenticity helps you achieve success. There may be a talent or a trade that you’re pretty good at but have been postponing as a business venture. When you finally realize that this skill is something you’re good at, you can set up a business that outperforms competitors.

According to Eric, you’re more likely to pursue your passions, believe in yourself, and have confidence in your opinions when you choose to be authentic. So how do you become authentic?

To Eric, you become authentic by being honest with yourself and others. Be confident and comfortable in expressing your own opinion, and keep an open mind about other people’s opinions.

Authenticity requires you to be self-aware. You must be mindful of how your upbringing, home, and environment influence your behavior. This calls for you to ask yourself the tough questions: Are you happy? Does your job give you satisfaction? At what times do you feel like your best self?

You were meant for success

Eric says that if he could take the garbage that was his life and use it to help other humans become the best versions of themselves, then anyone can do it. His life journey taught him never to be afraid to say what he thinks or how he feels about any subject. Eric also learned that others out there need help becoming the human they were born to be. This realization enabled Eric to help hundreds of people through his podcast, coaching, and speaking events.

Curious for more? Connect with Eric via his socials:

How social workers help refugees settle into their new lives

How to Send a Parcel From France cheaply?