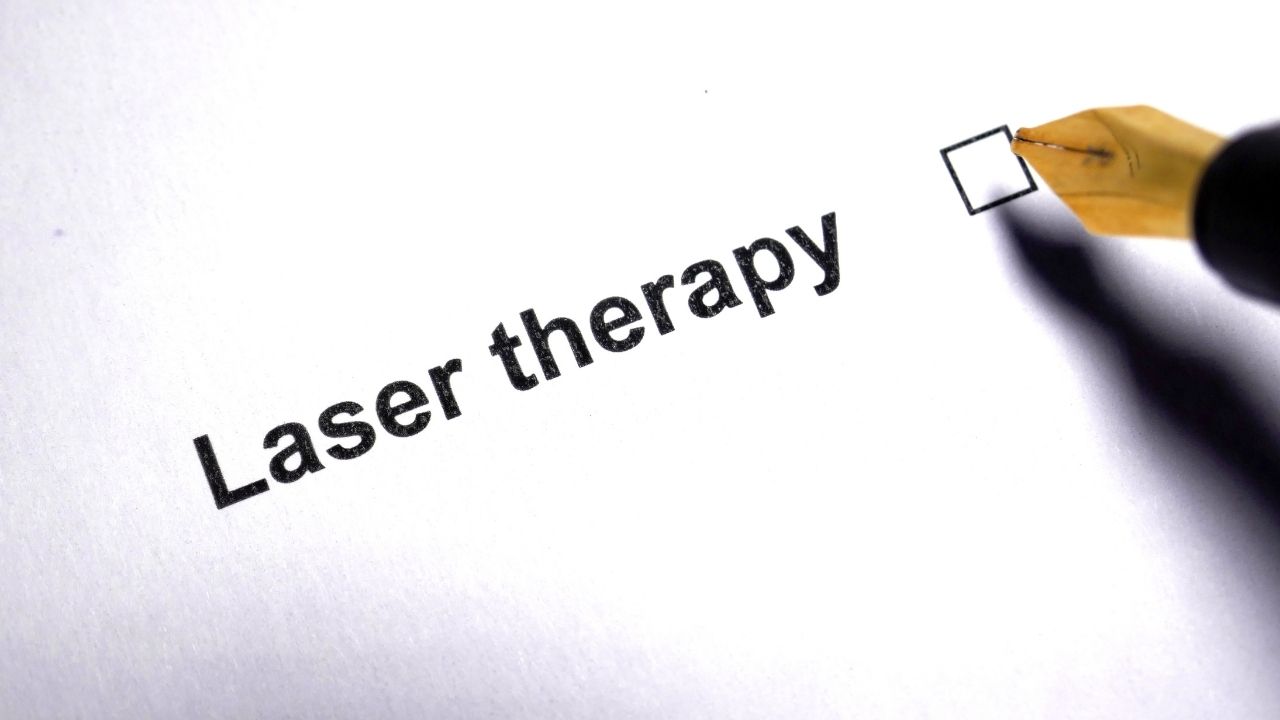 Hair loss is a normal part of aging. Whether you’re a man or woman, it’s something that you’ll eventually have to embrace. But there’s a difference between embracing who you are and letting hair loss lead to premature balding. If you want to address the issue, low level laser therapy is one of the most effective options.

Low level laser therapy (LLLT), known in scientific circles as photobiomodulation, has been around for decades. However, it’s only just recently become accessible to the masses.

LLLT was first discovered in 1967 by Endre Mester who was working at the Semmelweis University in Budapest, Hungary. He found that applying laser light to the backs of shaven mice would actually induce hair to grow back more quickly than normal. Furthermore, he found that lasers could be used to treat skin ulcers, wounds, and certain neurological disorders.

“LLLT involves exposing cells or tissue to low levels of red and near infrared (NIR) light, and is referred to as ‘low level’ because of its use of light at energy densities that are low compared to other forms of laser therapy that are used for ablation, cutting, and thermally coagulating tissue,” explains a study published in the Annals of Biomedical Engineering. “LLLT is also known as ‘cold laser’ therapy as the power densities used are lower than those needed to produce heating of tissue.”

It was previously thought that LLLT required coherent laser light, but researchers have found that light emitting diodes (LEDs) are equally as effective and less expensive.

And while LLLT is used for dozens of therapeutic techniques, its application for hair loss is among the most prized and highly sought after — particularly since it’s become available as a consumer product.

“Until recently, this technology was available only through expensive procedures performed by physicians. Now, you can have it right in your own home for a more comfortable, more time-efficient method of treating hair loss,” explains Kiierr, one of the leading providers of laser hair growth caps.

In terms of hair regrowth, LLLT irradiates photons into scalp tissues. And as these photons are absorbed by weaker cells, it encourages hair growth. In other words, laser therapy improves cellular respiration, stimulates hair follicles, and jumpstarts the hair growth process.

LLLT technology is FDA approved and has been backed by numerous clinical trials. Here are two of them:

Who Should Try LLLT?

As more consumers learn about LLLT, it’s becoming a favored option for fighting hair loss. So, is it right for you? Here are some instances where it makes sense:

LLLT is for both men and women. Whether your hair loss is caused by hereditary factors, changes in hormones, stress, or unknown factors, laser therapy can help you grow a thicker and fuller scalp of hair.

While it’s certainly one of the most effective methods for fighting hair loss, LLLT is just one option. If you’re going to try it, make sure you’re setting yourself up for success with the lifestyle decisions you make. Diet, nutrition, sleep, and stress reduction are all important factors. Live a healthy life and do what you can to fight back against hair loss!

Nour Khodr – The Creator Of Top Talent In LA

Successful & Proud: How to deal with success shaming according to Global Celebrity Life Coach Myke Celis