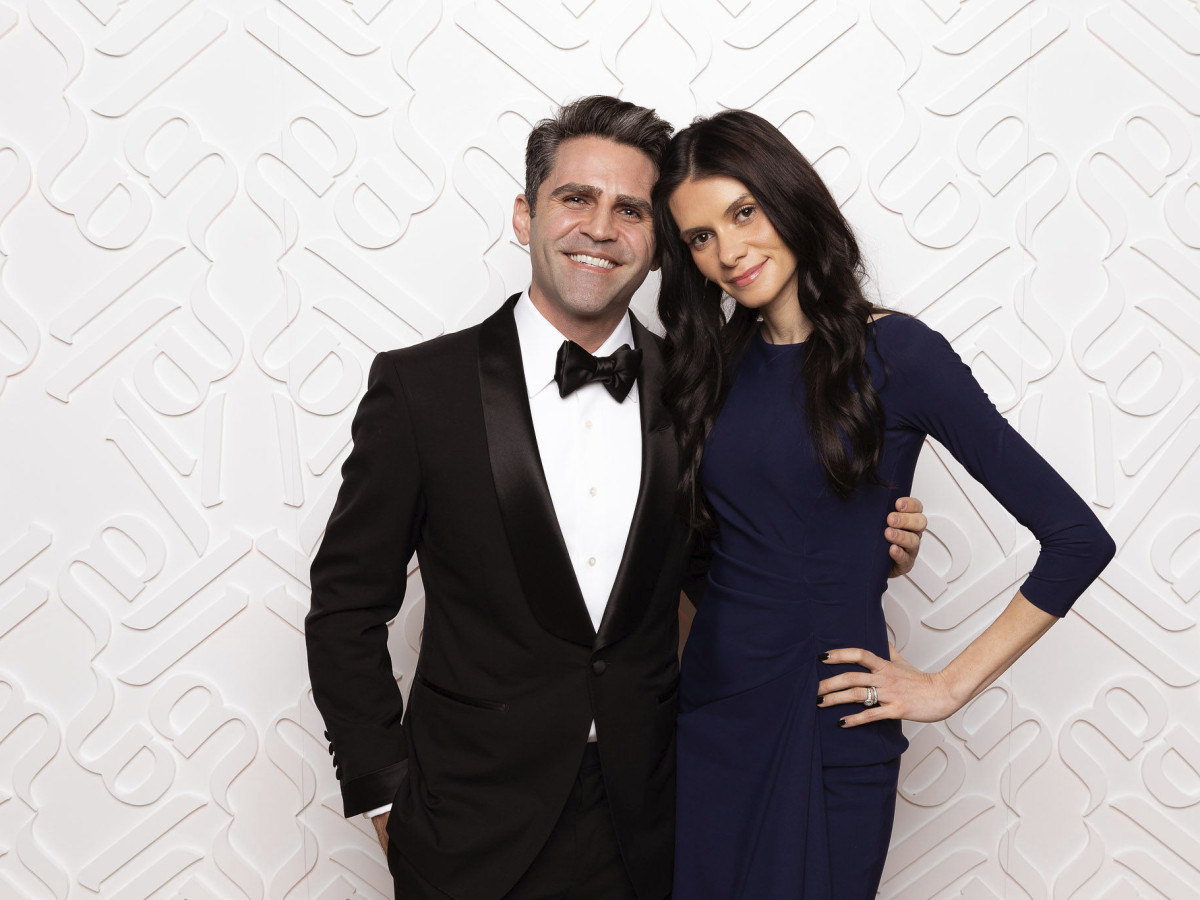 American Real Estate Power Couple Kellie and Ari Rastegar have recently signed on as executive producers for a feature documentary that explores the dreams and struggles of an undocumented boy in modern New York City. The film, Five Years North, will premiere in April at Full Frame Festival in Durham, North Carolina.

Five Years North follows a boy named Luis as he works, studies, and lives life in New York City — all while evading Judy, a Cuban-American ICE agent who patrols his neighborhood. Besides staying one step ahead of ICE, Luis also struggles with mounting debt and the needs of his impoverished family back in Guatemala. The film offers viewers a rare and powerful portrait of immigration in America.

“I’m so proud to be a part of this project,” says Kellie. “Luis’s lived experience in Five Years North is heartbreaking and uplifting all at once. Documentary filmmaking gives us such a powerful tool to dissect society and the human condition.”

The documentary was made by Optimist, a non-profit film studio whose documentaries have helped raise $91 million for poverty alleviation and refugee education. Optimist’s films and series have been viewed over 35 million times across digital platforms, building a dedicated following and sparking positive social change.

Kellie, now a successful entrepreneur and co-founder of real estate investment firm Rastegar Property Company, started her business career in the film industry. She served as Johnny Depp’s personal assistant during the filming of Pirates of the Caribbean and The Tourist, and she played a small acting role in the latter film. Kellie’s mother is Guatemalan, so the lives and events depicted in Five Years North are particularly poignant to her.

With the studio and other Rastegar brands, Kellie and Ari strive to empower the communities that supported them as children, young professionals, and now prominent entrepreneurs.

After the Full Frame Festival, Five Years North will go on a nationwide festival tour with a schedule that includes prestigious documentary fests like Mountainfilm in Telluride and DocLands in the San Francisco Bay Area. The film will be distributed on major digital platforms following the tour. Part of the proceeds will help fund an impact campaign to support undocumented minors like Luis.