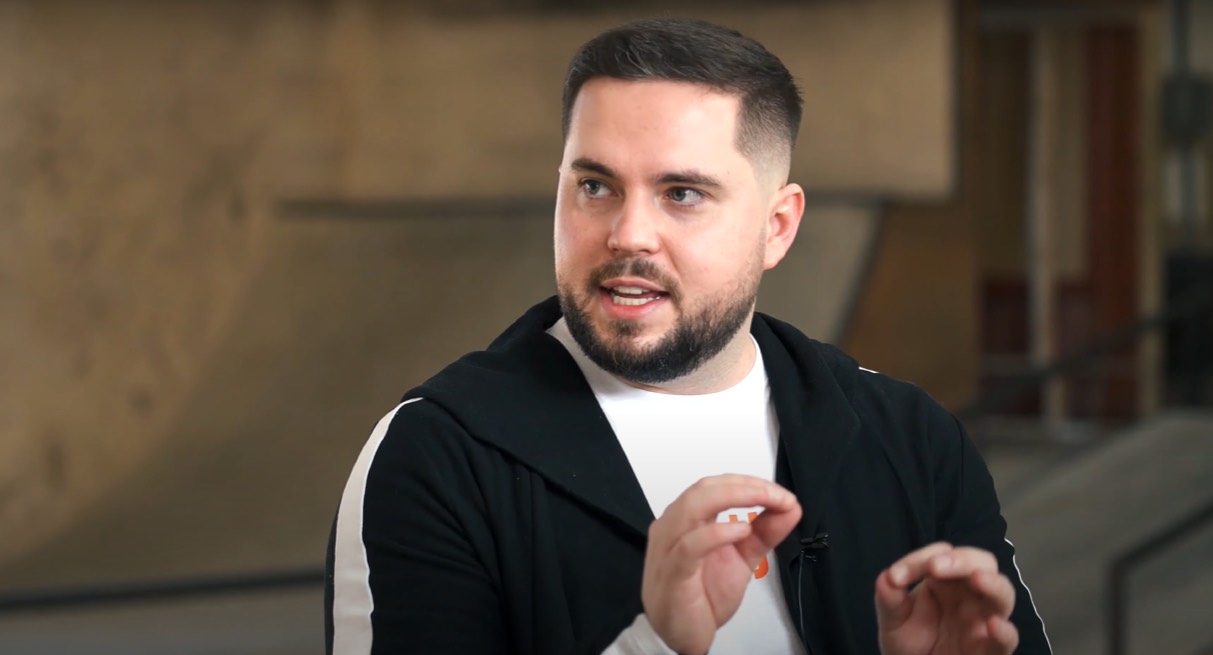 Ever since he was a young boy, Landon Murie has always had an eye out for things that would test his ability to think and create.

Today, Landon is the founder of Goodjuju; an exemplary SEO and marketing firm that assists property management companies with digital exposure strategies they need for growth and reputation management.

It all started years back when Landon created a property management firm with his father. In order to take the company to new levels, Landon got obsessed with marketing and SEO. This led him to discover a lot of information on these topics and In turn, his firm grew exponentially.

Everything seemed to be going fine until Landon realized that the company’s growth came at a level which they didn’t anticipate and consequently, issues arose everywhere. The company had to be shut down and this seemed like a huge loss.

Nonetheless, Landon didn’t let this deter him. He knew he had achieved something greater than the company and that was the knowledge he had acquired while running the company.

During his time as the CEO, Landon learned the importance of creating systems. Systems, as it’s names suggests, are procedures or routes that people follow when scaling a business. Landon explains that when your business becomes successful, it will get to a point where you’ll require help with further growth and providing proper service to your clients.

Without a good system in place, training, and management of different aspects of a company would be a hassle. And it will ultimately lead to failure.

“Attention should be fixated on developing systems and creating guidelines that are easier to teach and follow if possible because, at the end of the day, you will be delighted especially when there are new people infused into the system.” – Landon says.

With the Knowledge of SEO, marketing, and systems at hand, Landon went on to create Goodjuju.

Combating The Problems That Come With A Newly Established Firm

Just like any new company, GoodJuju faced a lot of obstacles at the start. But Landon recalls that the biggest hindrances so far have been scaling and the development of a clientele base.

To help with this, Landon had to recruit dedicated individuals who knew how to build up a firm. He also applied his knowledge of systems. Once he did these two things, there was a noticeable change. The firm grew quicker and there were fewer complications when it came to onboarding new staff. Today, Goodjuju is as strong as ever and still serves it’s happy clientele base.

“One of the biggest things I have learned regarding marketing is that when you give your clients the best service and focus on obtaining real results, company growth will happen more naturally and more clients will be attracted. Focus on doing the best job for clients and all other things will fall right in.”- Landon.

Nehemiah “Nemo” Douglass – The man with the paragon vision

Techniques That Helped Jeremy Miner Jump From $0 to $2.4 Million 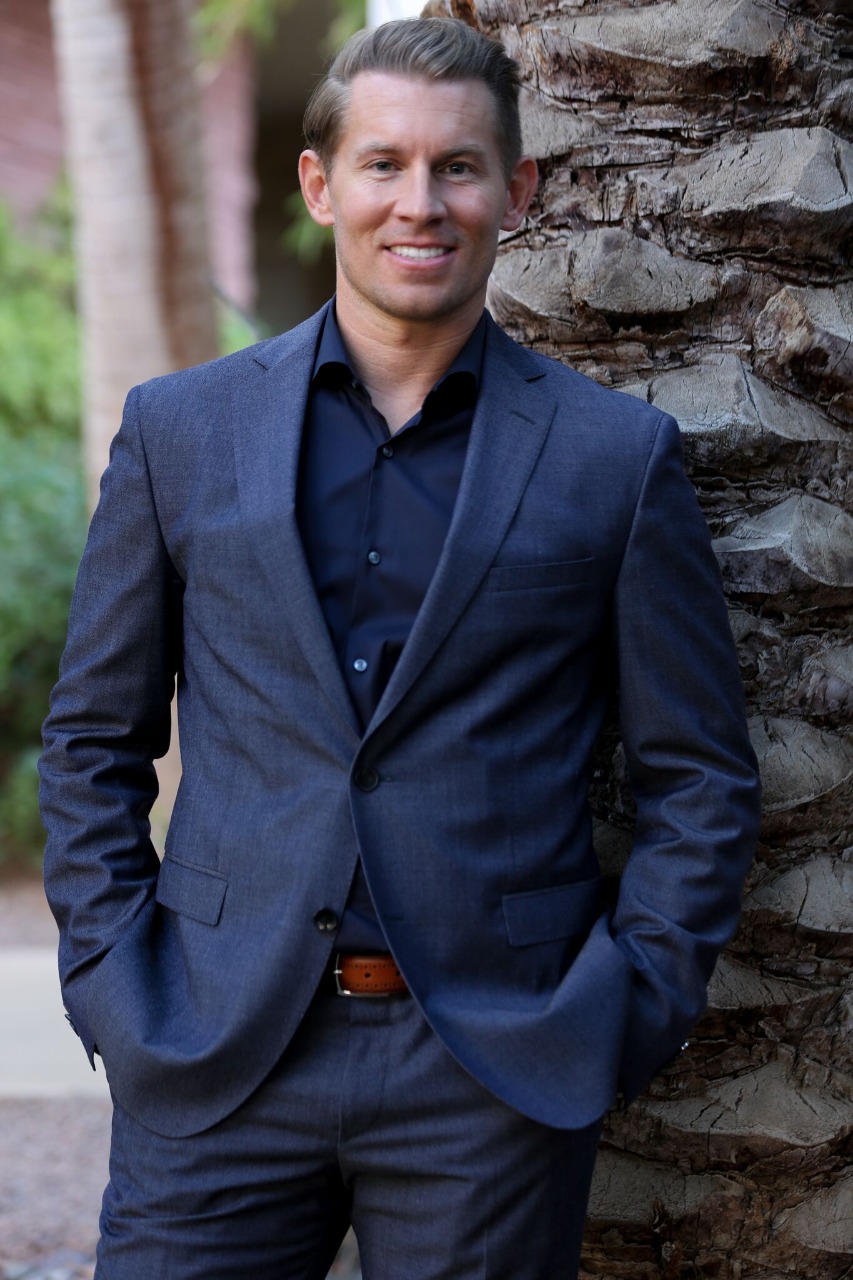 When Jeremy Miner, the CEO of 7th Level Communications, first started out in sales, he noticed something: nothing he was doing was working (similar to many salespeople’s first experiences). He, like us, had been taught many techniques from the old sales model and from so-called ‘sales gurus,’ but he wasn’t achieving the six figures a year that they said he could make following their techniques. At the same time, he was in college studying Behavioral Science and Human Psychology, and he was struck by how what he was learning about the human brain contrasted from what he had been taught in sales. He was studying how the brain makes decisions and how people are persuaded to do something. It was the complete opposite of the traditional selling techniques.

“I knew I wanted to succeed in sales. To do so, I knew I needed to take a giant leap outside my comfort zone. Following the status quo wasn’t going to work,” Miner said. “So, rather than just listening to the methods I had been taught, I decided I’d go in search of another sales training program with the behavioral science elements of sales. I searched… invested in many training courses… attended many events… and read many books. But none of them had the questions that I needed to ask to get my prospects to persuade themselves in a step by step sequence rooted in human psychology.”

So… he created it himself. “You may think that would’ve been easy, since I was studying behavioral science in school. Far from it! But as I continued my trial and error process, I eventually got to a place where I mastered the series of questions that I now call ‘Neuro-Emotional Persuasion Questions’ (more on these soon). And, the year I finally felt I had mastered it, I ended up making $2,370,485 dollars in the year in straight commission as a W-2 sales rep.”

Miner now teaches students around the world how to practice the new mode of selling, which means ditching the traditional model. He goes in depth into each of the neuro-emotional persuasion questions in his course. These questions are intended to help the prospect convince themselves that they need what you’re selling.

Rather, it’s critical to ask specific, skilled questions that bring out emotion from your prospects on what their problems are doing to them. These could be what I call ‘problem awareness’ questions where you ask what problems they have, and how they’re affecting them. These are followed by ‘solution awareness’ questions, where you ask what they have done in the past about solving their problems, what has worked, and what hasn’t, which helps them view you more as a trusted authority who is there to help them, and not just sell to them,” Miner said.

When they are the ones to say it out loud, they’re more likely to persuade themselves. Contrast this with if you filled in the blanks for them and said, “You’ll lose social media exposure if you don’t purchase this today.” The fact that you were the one to say it totally changes the effectiveness of the statement. Even if that’s completely true and they believe it, too, they don’t want to hear you tell them — they’ll likely get defensive and get off the call.

So, it shouldn’t just be following a script or giving a pitch, but it shouldn’t just be asking questions, either. Rather, the best sales conversations work in a banter between salesperson and prospect. I call this ‘learning and discovering from each other.’ Imagine this like you’d talk with a friend who you had no intention of selling to. You ask your friend how business is going, and they complain about something related to what your business solves. So, you ask some more questions to understand more, then mention what you do. The equal playing field is your mutual curiosity to hear what the other has to say.

It shouldn’t be any different in a sales conversation. It shouldn’t be you shoving your product pitch down a prospect’s throat. That’s simply not what they want, and a great way to lose a potential sale.