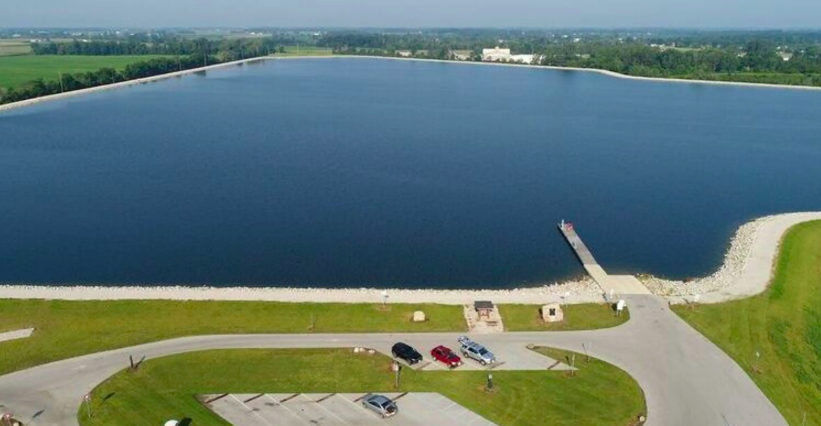 FREMONT – The Mayor of the city has come up with an idea to bring more visitors to the land and make it tourist friendly. They are considering to rent out kayaks, paddleboards, and canoes to the people who come visit the city’s reservoir. The officials of Fremont are making considerable efforts to make their city more visitor friendly and bring in some revenue.

The proposal for renting the kayaks was put forward by Tim Willis of Kayaking Ohio. He proposed putting the business of kayak rentals at the city’s reservoir. The Mayor of Fremont, Danny Sanchez, is considering this proposal, since it fits best with their plans of paving the trail of reservoir and make the site touristy. The plans of rentals were originally laid out by the Mayor in 2018. And now they are soon going to become the reality.

An ordinance for approving the proposal of Willis went through Fremont City Council meeting for the first reading on April 18th. Once the proposal is met with surety, people would be able to visit the city’s reservoir and enjoy kayaking and paddling in the rented kayaks and canoes. Alternatively, they can also bring their own inflatable kayak to enjoy the waters of Fremont.

The proposal that was put forward by Tim Willis stated that he would provide kayaks, paddleboard, and canoe rentals during the summer season to people who would either rent the equipment online, or physically on the location. And 20% of the sales of this equipment would go to the city.

Regarding the pavement of the reservoir, that would be completed tentatively by the end of July this year. And once that is done, it would become an ideal place for runners and people on wheelchair. People will also be able to use the reservoir pavement for multiple other purposes like cycling, skating, fishing, and other kinds of outdoor activities.