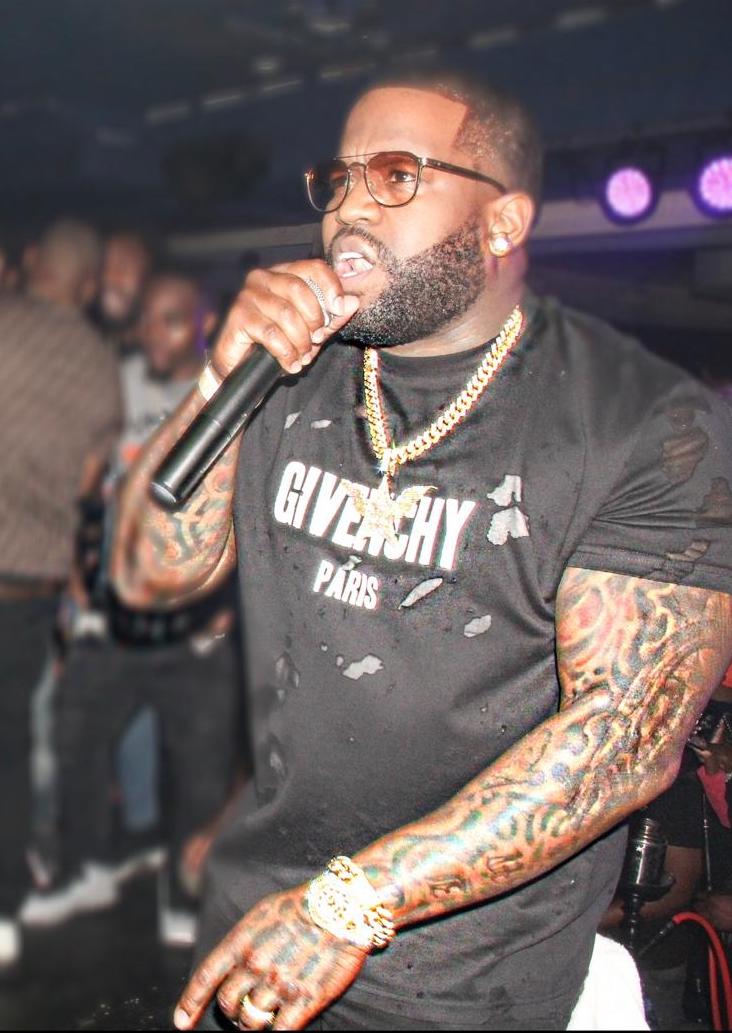 Fly Guy Frazier is an artist from Fort Lauderdale, Florida. His musical career is full of ups and downs. But all good music comes from dark places. Fly Guy Frazier has a troubled past. He was a victim of an armed robbery in 2006, which left him paralyzed from the waist down. But after many surgeries and treatments, he was finally able to walk again after many years. But after his recovery, he was incarcerated, and he spent 2 years in prison. His time inside inspired him to write music.

He worked on creating music while inside; he wrote many exciting lyrics. And then when he finally got out after two years, he wanted to make music for good. With full dedication and passion he makes music that inspires many people. He has worked with artists like YFN Lucci, Major Nine and, Koly P.

FlyGuyFrazier released his first music video in May 2019, and it became an instant hit. Without any previous fan base, his song reached 4M views on YouTube. It became the talk of the town. His music was titled “Friday.” And it tells the audience about earning money in more than one way.

His songs are gaining a lot of traction, and Frazier has been nominated for the South East Independent Awards 2020. Being a successful artist comes with perks; he has around 23.6K followers on Instagram. He also acts as an influencer by sharing bits and pieces of his music and his life with his fans.

Frazier is a man who makes music that is real. He has gone through a lot in his life, which has given him wisdom, and his songs reflect the knowledge he carries.