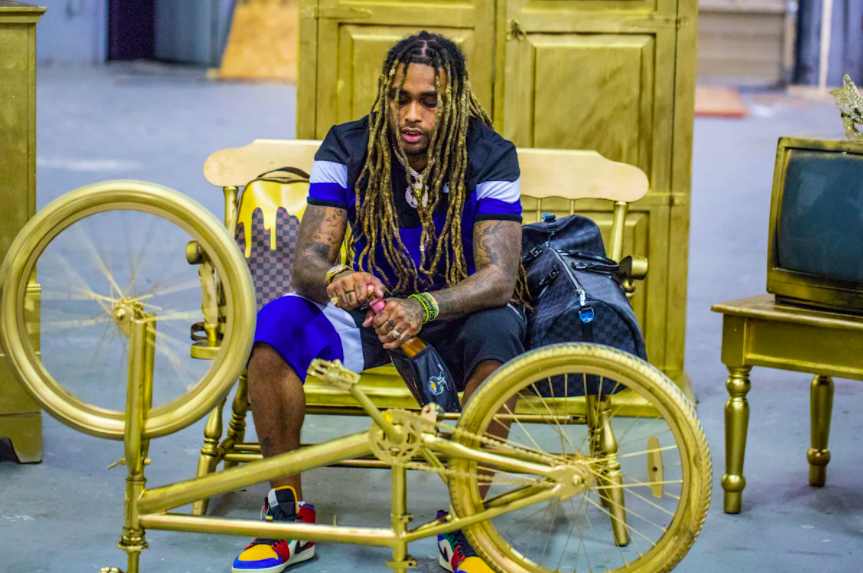 Yoson Tala is looking to make a name for himself and won’t let any obstacle deter him from his path to the top. Originally from Gary, Indiana, Yoson looks to put his city on the map in a positive manner. With his Puerto Rican and African American background, Yoson’s cultural spirituality runs deep in his veins. He believes he was put on this earth to pursue music and display truth and freedom through his actions. This mindset allows him to create a clear picture in his head of where he is supposed to go, and he won’t stop until he reaches the highest spot in the industry.

If you’ve ever listened to one of Yoson Tala’s songs, you can sense the emotion and pride that he takes in each and every bar that he spits. Hip-hop music has been a huge part of Yoson’s life ever since high school. He learned the craft from his big brother Jesus Ramos, who works for SGP Records. When Zeus took him under his wings as a mentor, Yoson learned the basics of making music and behind the scenes business aspects of navigating the music industry. Since then, Yoson has utilized that information to his full advantage and continuously makes big moves within the music world.

Navigating the music industry can be a tough feat for every artist, but with his unique flow and gritty beats, Yoson has found his place in the industry. Pulling inspiration from artists like Lil Baby and Travis Scott, Yoson puts his twist on the popular style of hip-hop. Pair Yoson’s unique vocals with the talent of his producers Malcolm Flex, COA Boy, and Hotwire Beats, you’ve got the perfect recipe for a certified banger.

Yoson Tala’s career is still in the beginning stages compared to what it is going to be years down the line. Don’t sleep on the hot young artist as he makes his way to the top of the industry.

From Prison To Passion, Fly Guy Frazier (@FlyGuyFrazier) is Making Music With A Purpose

From Humble Beginnings to Blessed Opportunities: How Ernesto Gaita is Making an Impact