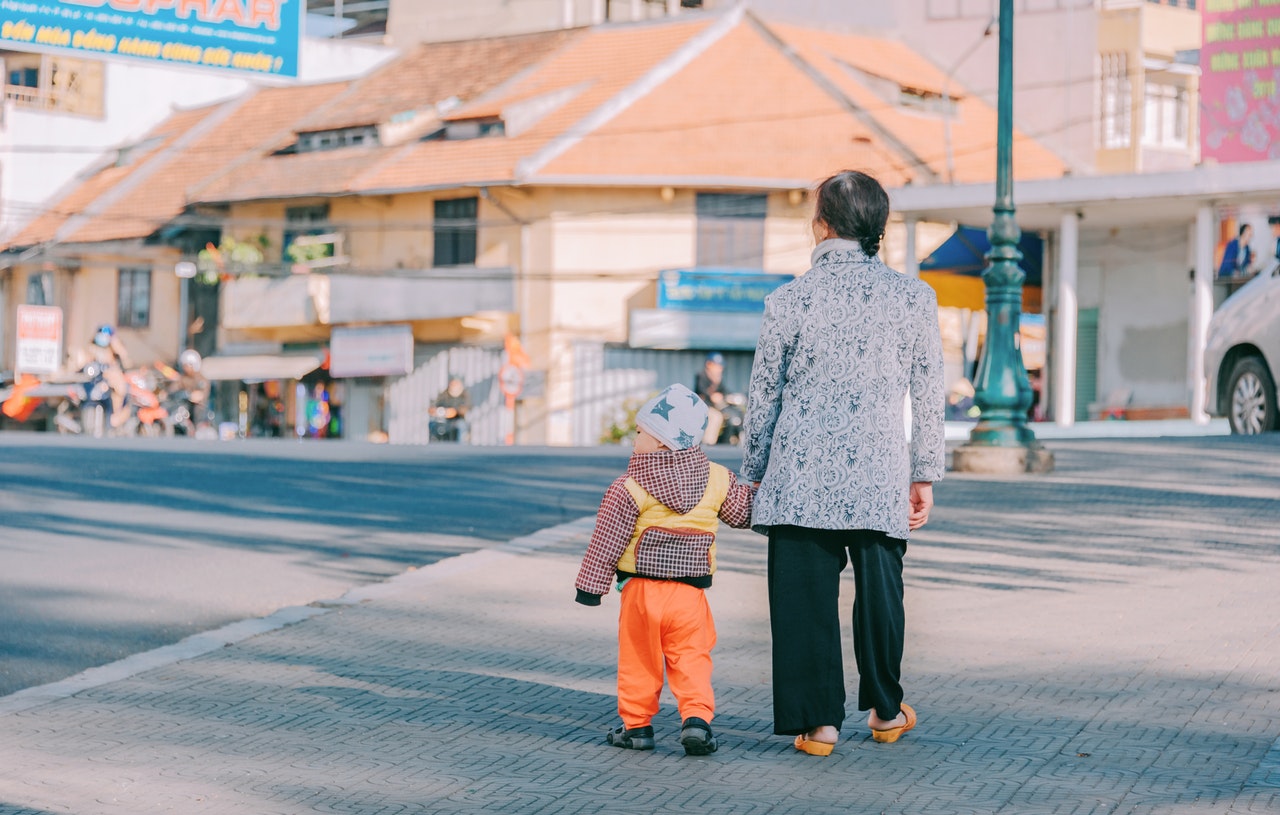 Volunteer Darlene Anderson, also known as “Grandma Dee Dee” has been volunteering for 5-year-olds in America and teaching them patriotism. She has worked as a volunteer for Springfield school for a long time-span and is still actively doing her volunteering work for children.

Darlene Anderson is a Marshfield native and loves teaching children at schools. She began her teaching activity in rural schools in 1951 at the age of 17 while making efforts for her elementary teaching degree at Missouri State University. Recently, she was seen teaching Kindergarten students at McBride Elementary School in Springfield important lessons of loyalty towards their country, America.

Anderson started her career as a classroom teacher in Springfield and then shifted to the role of parent-educator. After that, she got involved in a part-time job as a paraprofessional to help in classrooms and also worked as a lunchroom aide where she wiped up messes and helped children to open their milk.

She is so much passionate about teaching that despite suffering from breast cancer about 20 years ago and a stroke last year, she comes back to volunteer kids in classrooms. Anderson even spends time in the classrooms of her 14 great-grandchildren where she is known as “Grandma Dee Dee.”

Anderson brings patriotic books with herself from her home to teach children about patriotism, freedom, and America. She explains to children about her love for America and gives reasons that her husband, as well as her brother, had served in the American military in wars.

Volunteering not only helps to serve helpless people but also increase the exposure of a volunteer in different cultures and language. For example, if someone wants to do volunteering in Spanish speaking countries, then joining a course to learn this language increases the exposure of the volunteer in that language. Anderson is not taking any break from her volunteering work and she has taught an important lesson of serving selflessly for the welfare of other people.

The U.S Changing Gambling Regulation is Impacting the Industry

Property Values In Kansas To Double And Triple