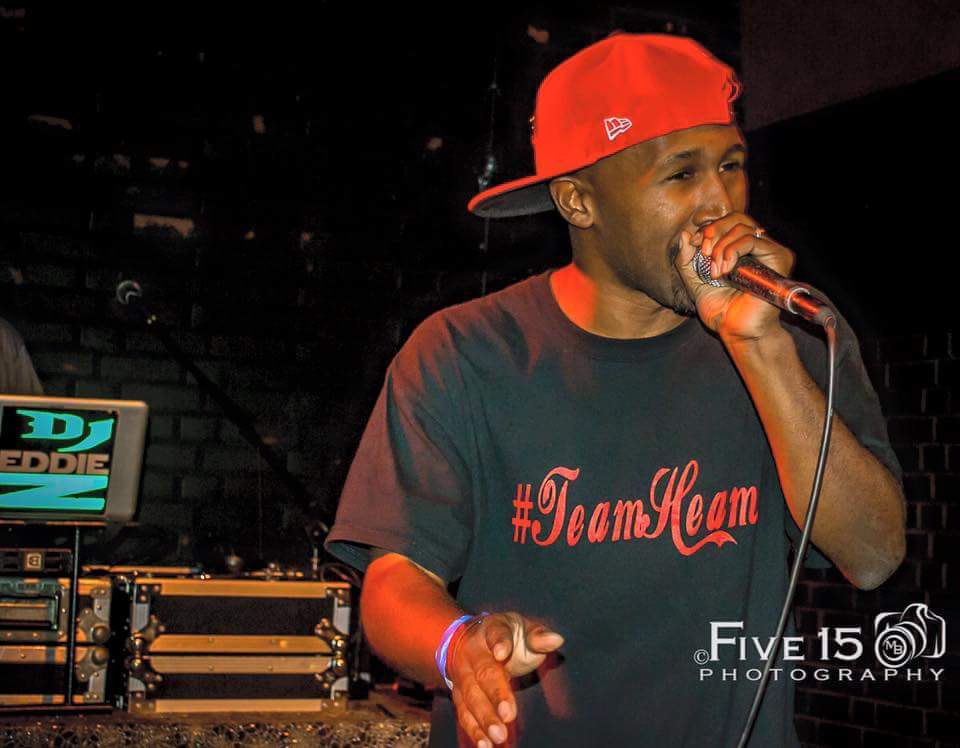 Artist, radio personality, husband, and father are just a few of the ways that Henny Holyfield, the artist formerly known as Hennessey, has been spending his time and working to spread his message over the last twenty years. Now, the Sacramento artist is putting in the time and dedication to his craft. He is slated to have a big year ahead of him.

This past July, Holyfield released his second solo album, “Clocked In,” and he says the reception to the album has been impressive and has opened brand new doors. Currently, Holyfield is working on a few different projects with collaborators around Sacramento and has landed some feature spots on soon to be released tracks.

Inspired by Tupac Shakur, MC Hammer, and Nas, Henny Holyfield takes pride in his versatility and ability to bend and mix genres alongside his hip-hop sound. “I’m a family man, and a lot of my music portrays that, but I also like to have a good time and am nowhere near perfect.” The Sacramento persona is also trying to send positive messages through his work. “I want people to recognize that life is meant to be enjoyed. We all have ups and downs, and it is up to us how we take those situations and learn from them.”

Most importantly, though, Holyfield’s biggest inspiration comes from his family life. Raising three kids with his wife has been an immensely rewarding challenge for Henny and has been an essential role for him personally. With everything Holyfield has on his plate, be sure to keep up with him. Follow Henny Holyfield on his Facebook to stay up-to-date.