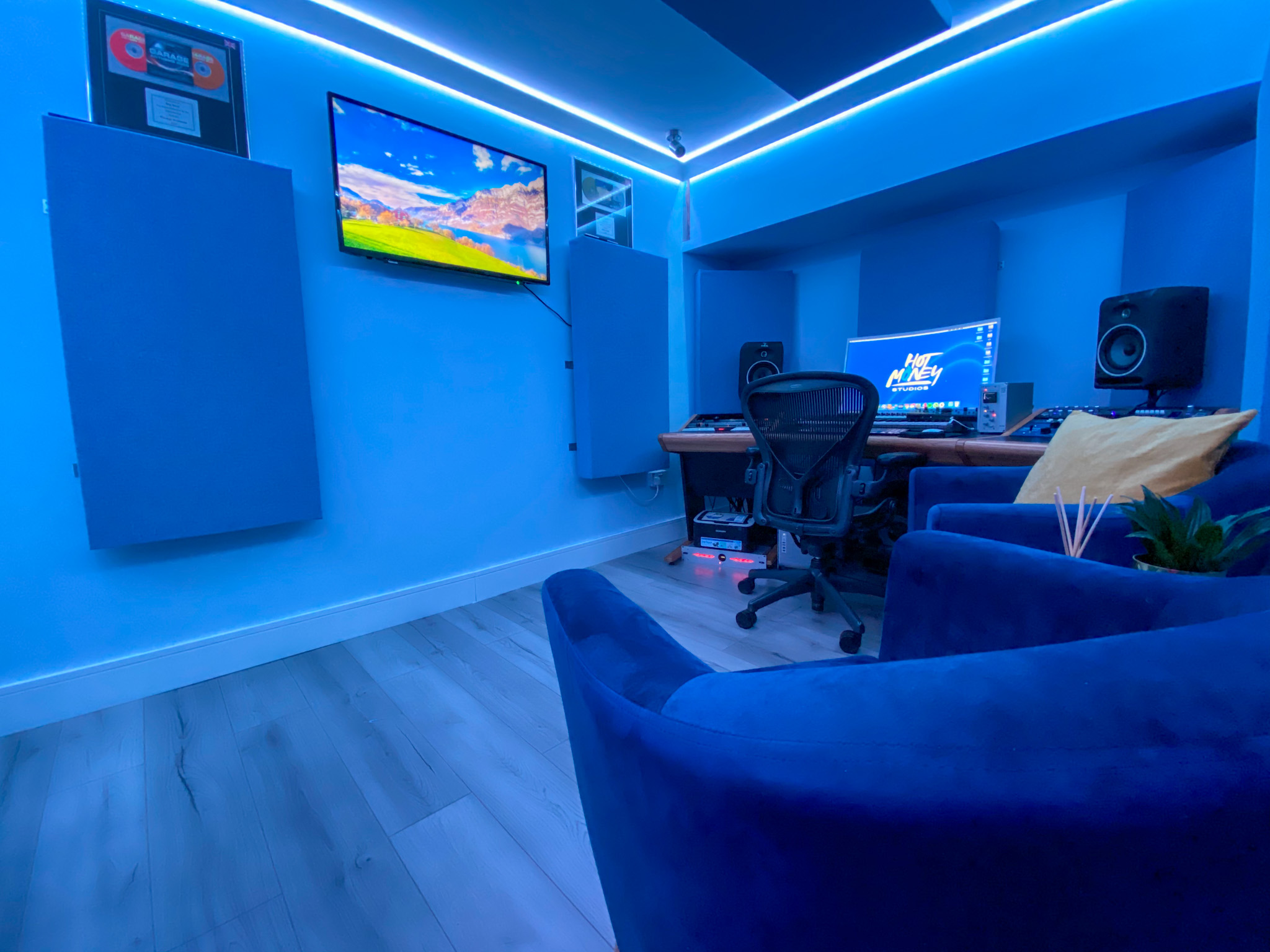 How long has Hot Money Studios Ltd been around for?

I launched Hot Money Studios Ltd in 2008 and the next year we moved into Atomic Studios and we’re now based in Hackney Wick, East London.

You had a lot of success as an artist with hits like 2002’s Stomp, Glitch and Deep Down. You also collaborated with The Streets and were nominated for numerous awards. How did you go from there to owning and running a studio that has become a hot bed for emerging artists?

I knew that there was a real lack of quality studio space for emerging underground artists. There was nowhere for them to learn and grow as artists in a professional environment. I wanted to be able to educate artists on the entire recording process and empower them so that they could reach their potential. That’s exactly what Hot Money Studios is – a place to create, grow and learn.

It obviously works as your client list is outstanding.

What do you put Hot Money Studios success down to?

It’s not one thing. It’s hard work. It’s a dedication to music and a dedication to the clients I work with. I think that a lot of it comes down to your starting point – I’ve never viewed Hot Money Studios as an extension of me or something to stroke my own ego with, what we create is what’s important and I think that artists recognise and appreciate that.

Hot Money Studios is not just a studio or where I work, it’s bigger than me – it is a philosophy, a creative movement and somewhere that nurtures talent.

The inside secrets into the visions of Bryan Legend’s mind