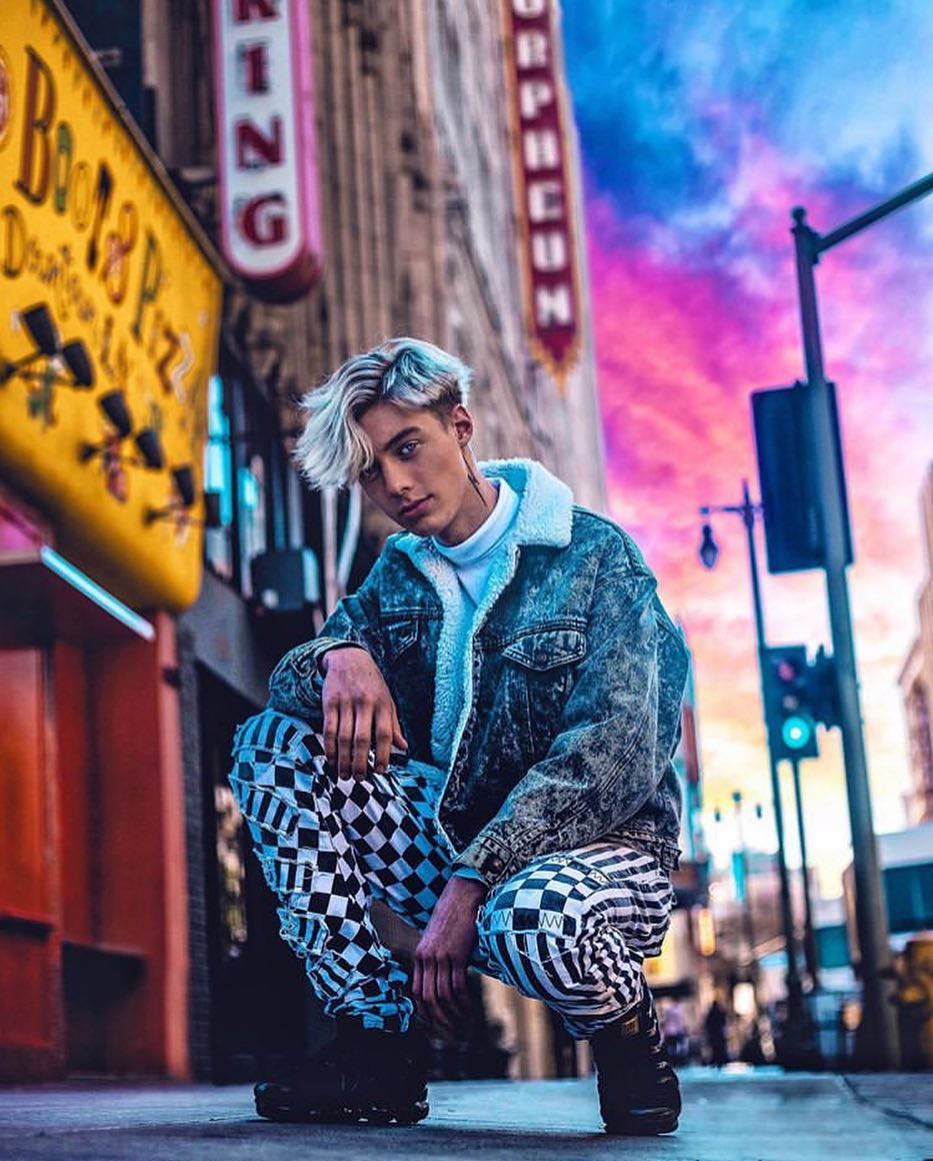 BoxBoy’s journey into the tech world began with the sale of an app he built. The app developer sold his project for $10,000 and started making videos in 2018 after meeting Jeffrey Yang, otherwise known as Jefo on the internet. BoxBoy picked up on the Fortnite trend, started growing his brand on the internet, and the rest they say is history. After dominating Instagram with his prank videos, BoxBoy has transitioned to TikTok, where he has continued to push his content, with more than 48 million followers in a relatively short while.

BoxBoy’s journey to online stardom did not come easy and he was able to overcome several challenges to reach his current status. After moving to California, BoxBoy, otherwise known as Harrison ran out of money and had to surf on couches. However, these challenges only spurred him to greatness as he continued to make videos, carving out a niche, and growing his fans online. The talented social media influencer currently has more than 2.5 million followers on his Instagram account and over 350,000 subscribers on his YouTube channel. His recent achievement is, however, more remarkable, hitting more than around 48 million followers on Tiktok, a feat that takes even bigger stars several months to achieve.

The growth in popularity and acceptance of the multimillionaire social media star on TikTok comes as no surprise to many of his followers who have become accustomed to his creativity and ingenuity. Besides his controversial videos as regards public experiment on kissing can be controversial, BoxBoy has been able to stay off any form of controversy despite his huge popularity on the internet.

BoxBoy remains one of the most sought-after social media influencers, with different brands across the globe looking to leverage his popularity to reach their target audience. This has helped to grow his net worth, which for some reason, remains a secret to his fans and followers. BoxBoy reportedly earns a substantial amount on his endorsements, with a purported net worth of $30 million US, according to rumors.

Dating During the Times of Coronavirus has Been Affected Worldwide