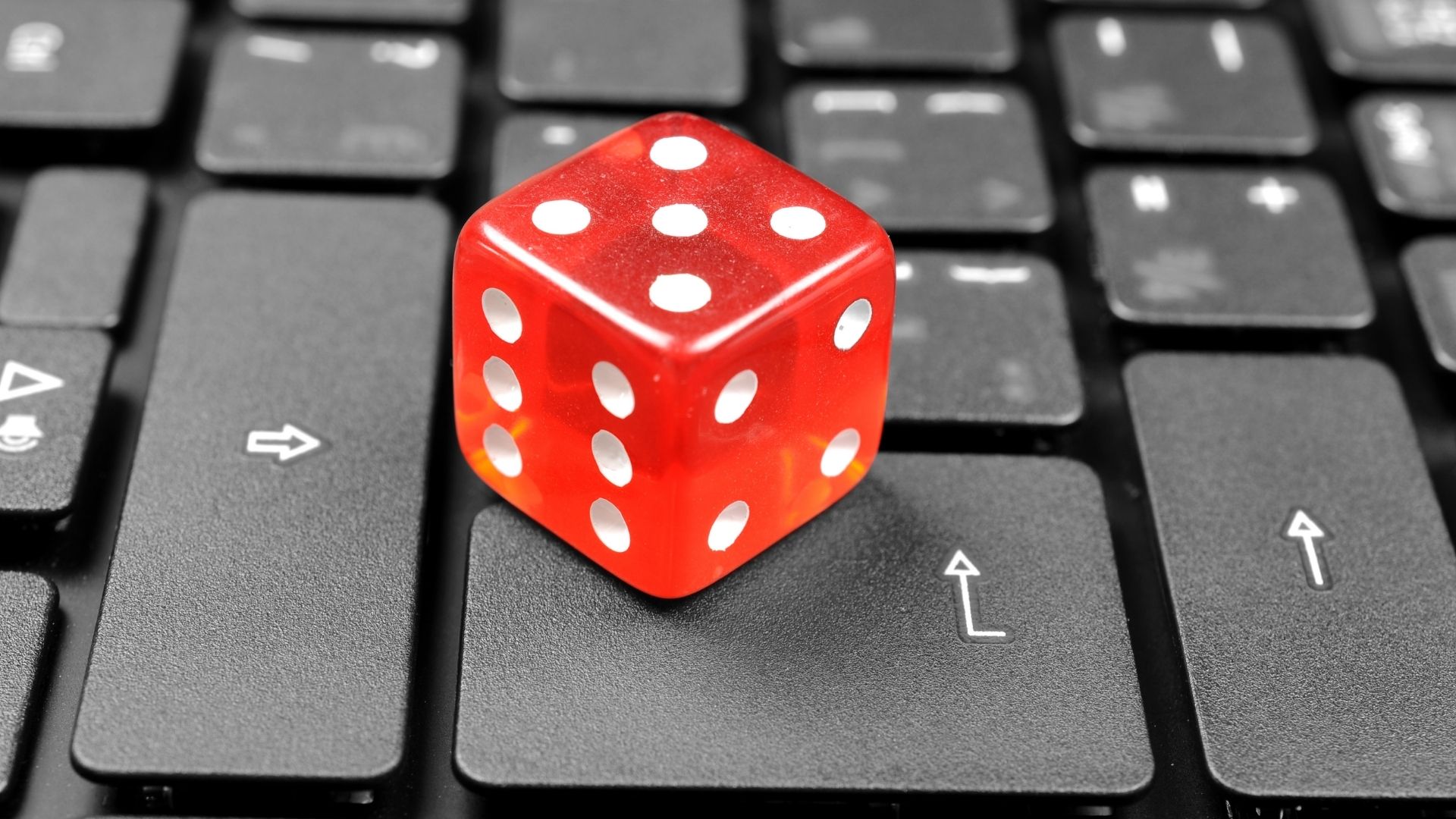 It would be incredibly hard to deny that the way we all game these days is very different from how we used to game in the past.

Of course, there are several reasons why this has happened, and it would be wrong to simply state that it has changed for the better or the worse, as there are arguments that can be made to support each view.

However, one thing that you may have noticed – whether you are an avid or a casual gamer – is that there has been a significant rise in online gaming in recent years. This has led some to question whether this form of gaming is overtaking the traditional and conventional methods that we were once used to, i.e., via the use of games consoles.

Technology has certainly played a role

One of the biggest reasons that can suggest that online gaming is overtaking conventional gaming is regarding the technology that is available now compared to what was once available.

Indeed, mobile gaming for instance has managed to boom as players are now able to access several games online via the palm of their hands. Many have found that they can now play their favorite games via a web browser, with iGaming titles having become widely popular. Dunder is an online casino in Canada that has become incredibly popular with punters due to the fact that smartphones now allow gamers to play whenever they want.

If you need any further convincing, findings have revealed that 21% of all downloads are now game-related, with 43% of all smartphone use being in relation to game use.

The rise of 5G internet connectivity is another factor that will have had a huge impact on the role of online gaming across the industry, with players now able to enjoy some of the best gameplay experiences when they are able to connect to the tech where it is available, players can now enjoy better speeds that are quicker and more reliable, whilst they can also download titles in an instant!

Perhaps one of the biggest reasons why online gaming has started to overtake conventional gaming is since it can be more sociable than traditional video games. Players who decide to game online can enjoy sessions where they are able to play with their friends and family together from anywhere in the world, whilst also being able to communicate with them via the channels that have been made available.

Is conventional gaming really on the decline?

Conventional gaming is something that does not appear to be as appealing or attractive as it once was, with there has been a decline in the use of games consoles.

Of course, there have been several innovative new-gen consoles to have been released to the market recently, with each of the gadgets available having seen demand sore, although many have used them for their online services, as they have become home entertainment systems more than traditional gaming platforms.

Suffered An Animal Attack? Learn Why Hiring An Attorney Is Important! 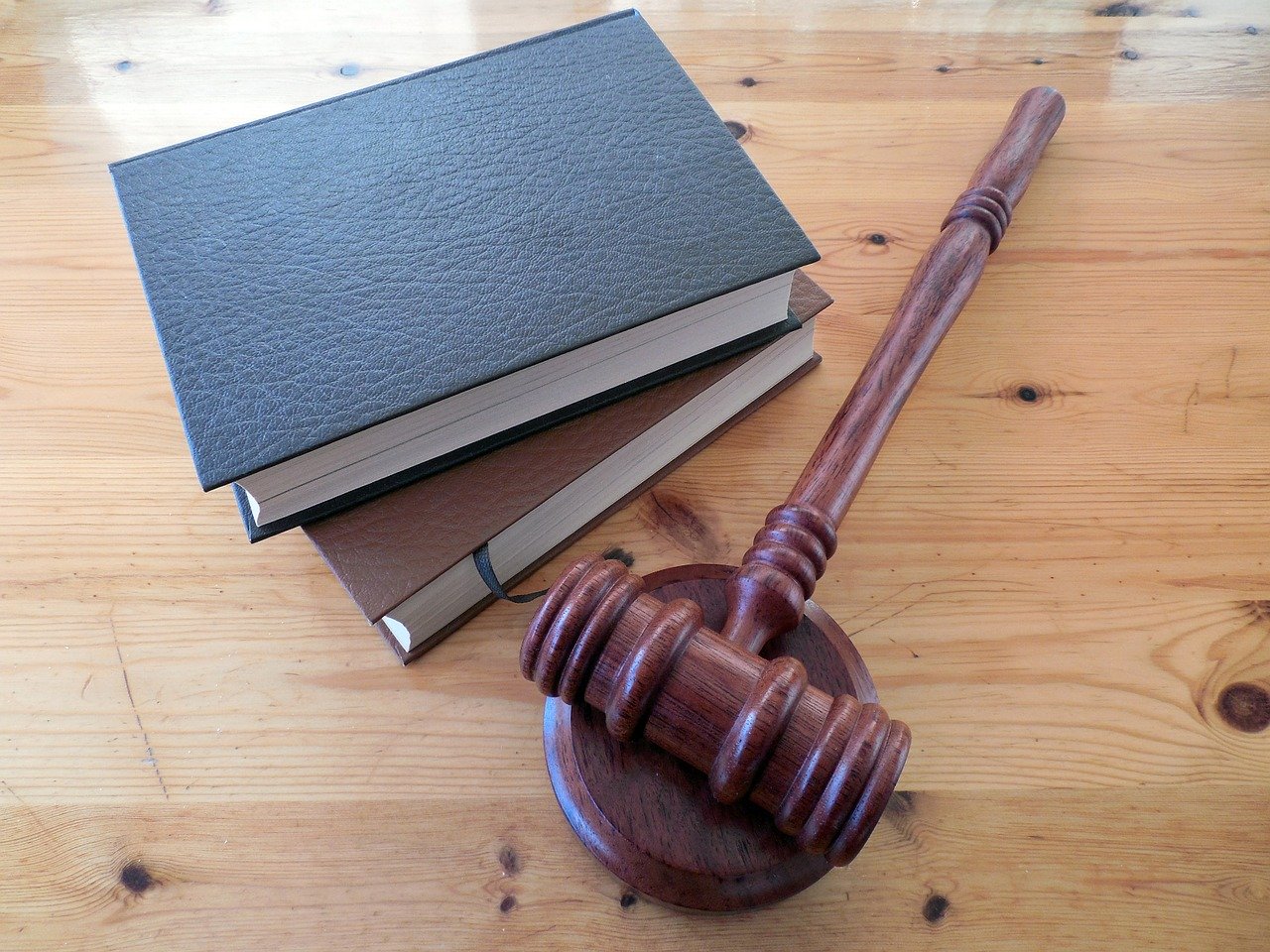 Animal attacks can be dangerous. From giving permanent injuries to traumatizing a person for life, there is nothing that makes animal attacks less dangerous than a car accident. If you have suffered from a dog bite, you should not hesitate to contact an attorney.

Reasons to hire an attorney when attacked by an animal

The financial consequences of an animal bite or attack are no less than a car or truck wreck. Medical costs in Los Angeles are expensive, and you should not have to bear the costs when another party is at fault. The things you may need to pay for include:

All these can cost you a hundred thousand dollars or more. Having an attorney by your side can ensure that you will get some, most, or entire medical damages from the other party.

An attorney with experience, knowledge, and years of training in handling animal bite cases can increase your chances of winning. They understand how complex filing a lawsuit and its procedure can be and can make the process easier for you. They can do most of the legal work while you focus on your recovery. They can also thoroughly explain everything you need to know about dog bite claims.

Attorneys possess good negotiation skills. The defendant party will try their best to pay you as little as possible. They do not care about your injury as your attorney would. However, you must not accept a settlement less than what you deserve. Animal bites can lead to devastating physical and mental injuries and should be compensated properly. An attorney can make sure you get the right amount so you can manage your damages.

The best part about hiring an attorney is that they understand the law, which means they understand your rights as well. The average person does not fully know their rights as a victim in a dog bite claim, which may put them at a disadvantage. An attorney can protect you from making wrong choices and being fooled by another party.