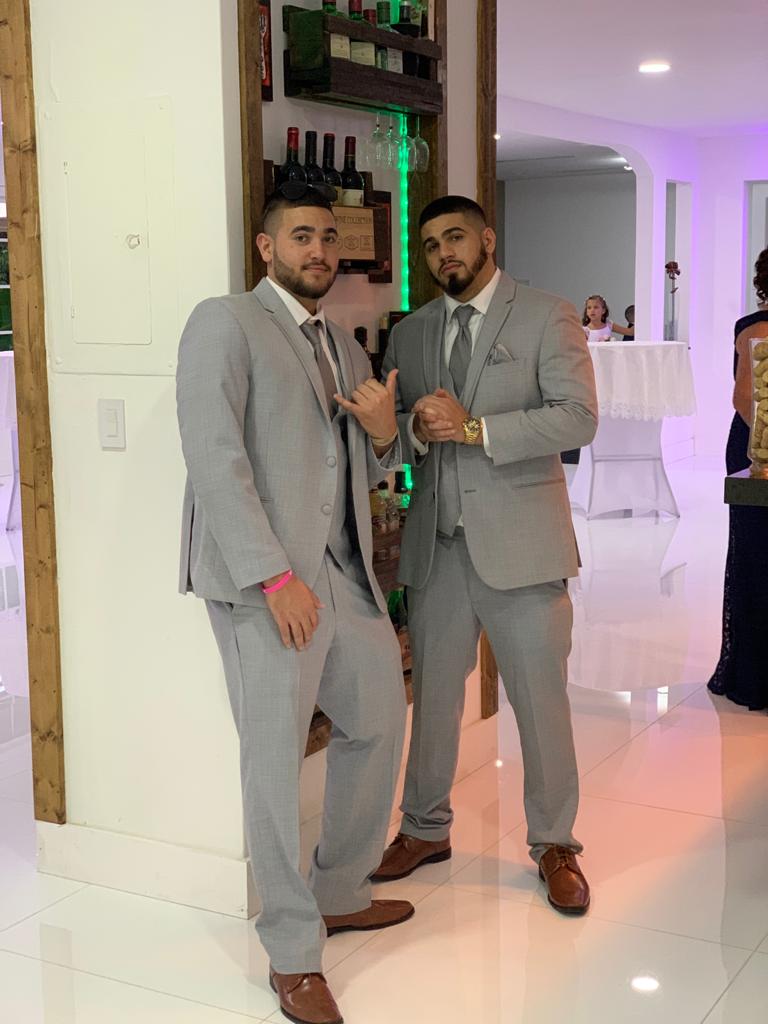 Dope D is here to make some noise and he is doing just that. He is releasing music back to back and seems to be on a roll. Besides being an actor and artist, the 24 years old is currently on the rise as a musician and singer. He dabbles with Hip Hop RnB Pop and many other genres, and he is amazing at what he does.

Dope D was born and raised in South Florida. Currently, the young musician has started a new venture which is an entertainment company named Smoker’s Cough Entertainment. His hustle knows no bounds and he is determined to make good music.

In his time in the music industry, he has worked with great musicians like Ash Graysun, E Wave, Huubanga productions, Tory Lanez, Melii, and many more. Other than being a musician Dope D also has many other interests.

He loves sports, and Basketball is his favorite game. Moreover, he works out and keeps in shape so he can play the game like a pro. While he may have an entertainment company, Dope D also deals with crypto, stocks, and Franky diamonds.

His 24 song album the Toxic Pleasure was released last year. It made a lot of impact and the audience absolutely loved it. That’s why Dope D is now set to release the new 16 track album, Toxic Pleasure 2 this year.

He has also lined up many singles that he will be releasing. Currently, he is also working with talented producers from around the world to create some great music.