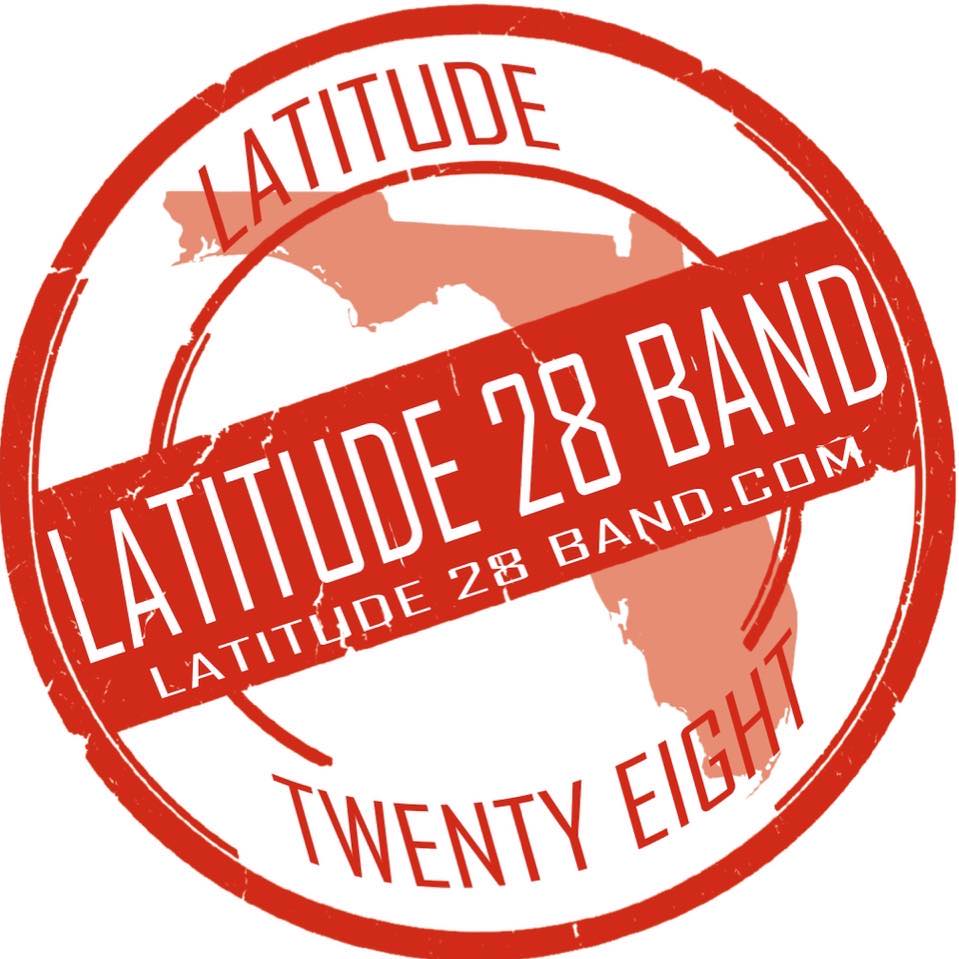 The pandemic has taken a tremendous toll on the entertainment industry, but few have been impacted more than businesses operating in the live entertainment space. Since COVID, live performances across the US have been minimized, pushed-back, or ended indefinitely.

But not everything, in fact; one band has made it their mission to bring live entertainment back to the masses in full force. Latitude28 is a Lake Nona-based performance group that covers popular songs in diverse styles ranging from pop, rock, and hip hop to country, alternative, and dance. Founded in 2018, the dynamic band consists of four core musicians and three to four vocalists.

The band has managed to make headlines with their Drive-In and Fireworks Extravaganza Tour. The tour was uniquely designed to enable people to experience live show entertainment, while following all necessary social distancing protocols — an ideal solution in the age of COVID. So far, the group has hit cities throughout central and southeast United States, with new dates being booked across the country.

According to the band founder Avinash Singh, the inspiration for the tour came after watching churches do drive-in sermons. After finding a prototype, the entire team got working on further developing and launching the concept. But just performing wasn’t enough, Singh wanted to bring people an unforgettable experience. As a result, he added top-tier production that includes lasers, LED panels, sparklers, CO2 jets, and more. Each show takes place at drive-in parking lots where viewers have the ability to watch from their cars or a designated area outside their vehicles.

Event-goers and critics alike are raving about the innovative and entertaining concert. At the same time, the band is airing its own reality show on Amazon Prime Video and Facebook. If you’d like to learn more, check out their website. Latitude28 Band may be coming to a town near you.

Young and Hungry: Kyy Stacks’ Arrival on the Music Scene

Artist on the Rise: Haya Elsamman