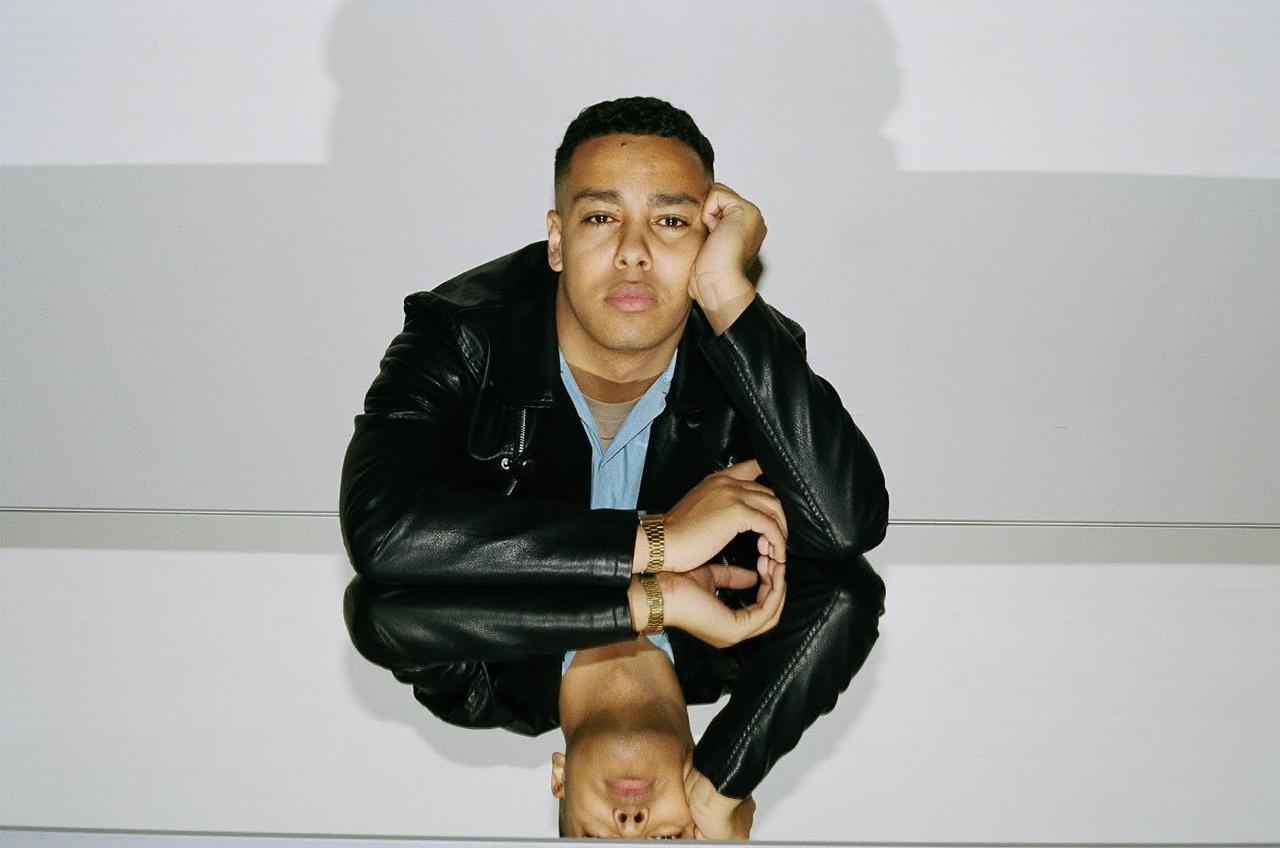 The music industry has grown by leaps and bounds in recent years, enabling music producers to explore various genres like R&B, pop, rap, Electronic Dance Music (EDM) and more. The popularity of streaming platforms and online downloads makes it a great time to be in the industry. Multi-platinum producer and songwriter London Summers is one of the producers who is enjoying this boom.

If you find the name familiar, his work with some of the powerhouses in today’s music scene has a lot to do with it. Jamal Simons a.k.a London Summers has worked with the #1 hit DJs in the world, Dimitri Vegas and Like Mike being the most featured in the list. Not only has London worked with the stalwarts, but his own musical career also has a lot to do with his success as well. He brings his own take on R&B in the slow-burning track ‘Valley’. The song creates a blend of smoky notes, dimly-lit tones, bass-led sounds and vocals that has the listener swaying. Another hit of his, ‘Downtown Savanna’ is a hit single that weighs in on the pros and cons of a sinking relationship.

The multi-platinum producer, songwriter and entrepreneur has not just created a name in the music industry but is also exploring his own with his innovative brand, Eria. London has worked with the music industry stalwarts as a producer, that includes names like Wiz Khalifa, Young Thug, and others. His work establishes a relationship between pop culture’s trending performers and emerging industries and has been featured at Tomorrowland and Combs Enterprises. As an entrepreneur, his company is working to create an innovative brand concept for the cannabis industry. Eria, a smart cannabis storage device, is a revolutionary solution that has already raised its first round of $500K+.

So, more than just music, London has much more under his belt that is waiting to see the light of dawn.