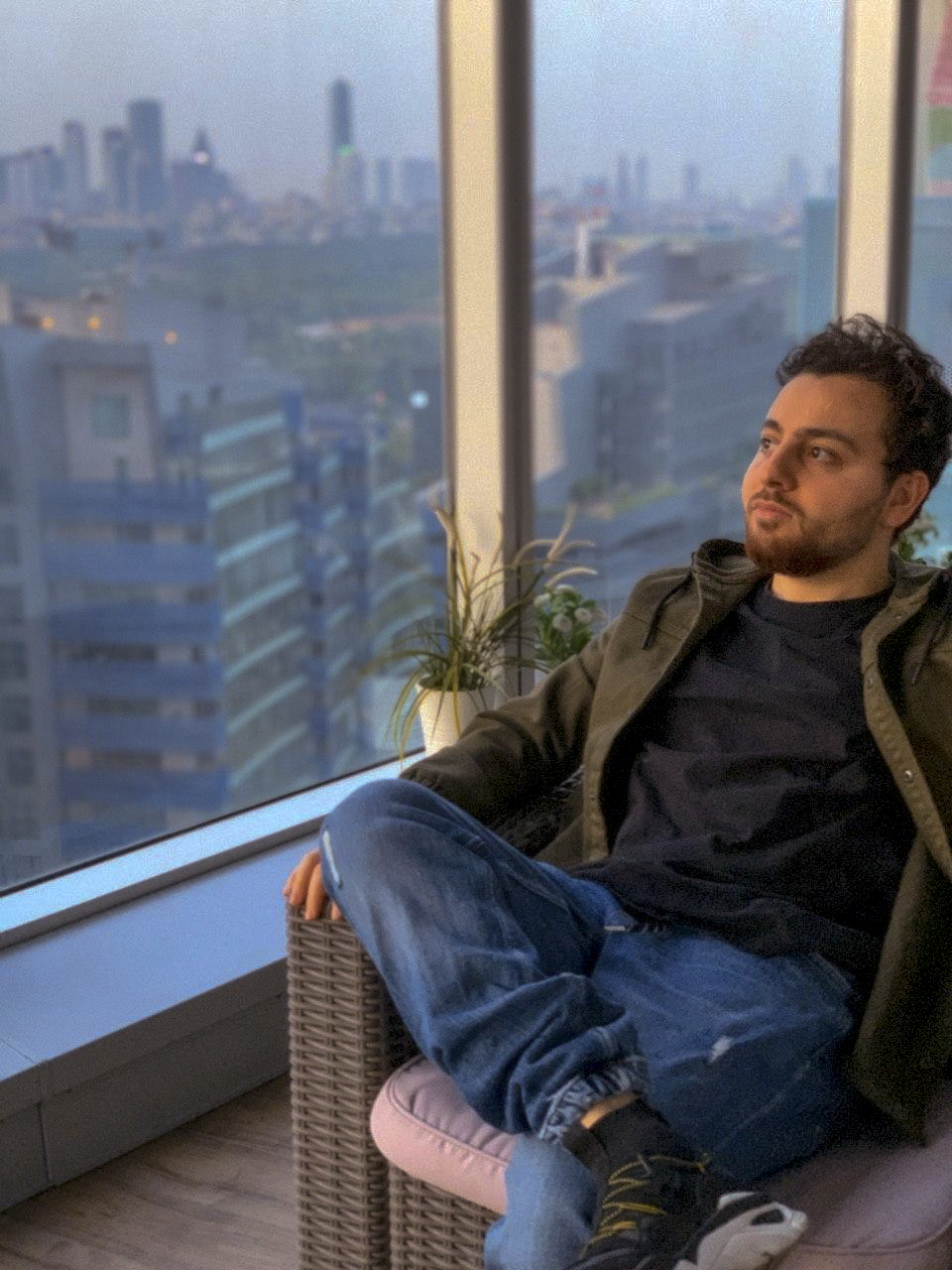 Majed Veysel, a modern-era architect and photographer, is making news for his creative black and white photography. Through his work, he is expressing human emotions and telling a story with every photograph of architecture.

Deeply passionate about photography, designing, and architecture since his childhood days, Majed Veysel developed his strong interest in pursuing his career in architecture. The young artist travels in different parts of the world and clicks creative black and white photographs.

He has chosen black and white photography style because it helps to convey him a story and his life experiences. Because of his exceptional work, Majed Veysel has received several awards and he is featured on many news channels.

As an intern architect, he won “S.B.ARCH Bargone Associati” in Rome, Italy in 2016. He has also received recognition for his work on Skyland Istanbul Highest Skyscraper in Turkey. After his popularity on Instagram in 2017, Adobe introduced his creation, “A play on light and shadow turns a dark corner into a glowing, optical illusion” in the official Adobe 2017 publications.

Majed Veysel was born in Aleppo, Syria on 15 January 1995, and he started drawing at a mere age of 3. He used to visit museums and exhibitions which helped him develop his interest in architecture and photography.

According to Majed Veysel, everything in the universe is created twice. First, the picture is created in the mind, and then it is introduced in the material world. Since he enrolled himself in bachelor studies “Bahçeşehir Üniversitesi” as an Architect in Istanbul in 2013, he started posting photos on Instagram.

Currently, he is pursuing his Master of Architecture For Sustainable Design from the Italian university, Politecnico di Torino. His art appeals to people at a global level and he enjoys followers from over 100 countries.

University Student to A Breakthrough EDM Artist: Not Dillon is Undoubtedly the Next Big Thing in Music