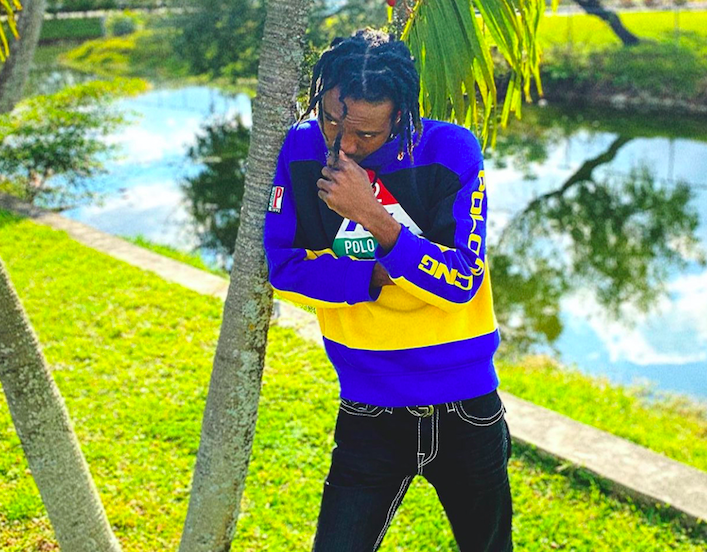 In his early years Loulou Beatz played the Piano which sparked a passion to learn music production. From there he began spending time in Miami and fort Lauderhill working with whoever he could so he could learn and grow in the music industry.

In the beginning stages of his professional career Loulou Beatz was working in the studio all night and attending high school all day. From a young age he has been determined to succeed in his path by constantly working and never stopping.

Although early on in his career, Videography played a part in his production, Loulou Beatz is heavily influenced by the work of producer group, Zaytoven. With limitless potential, an exciting sound, and unparalleled skills, Loulou Beatz is creating the sounds of a generation.

What you need to know about the Music Producer, Xtrabeats