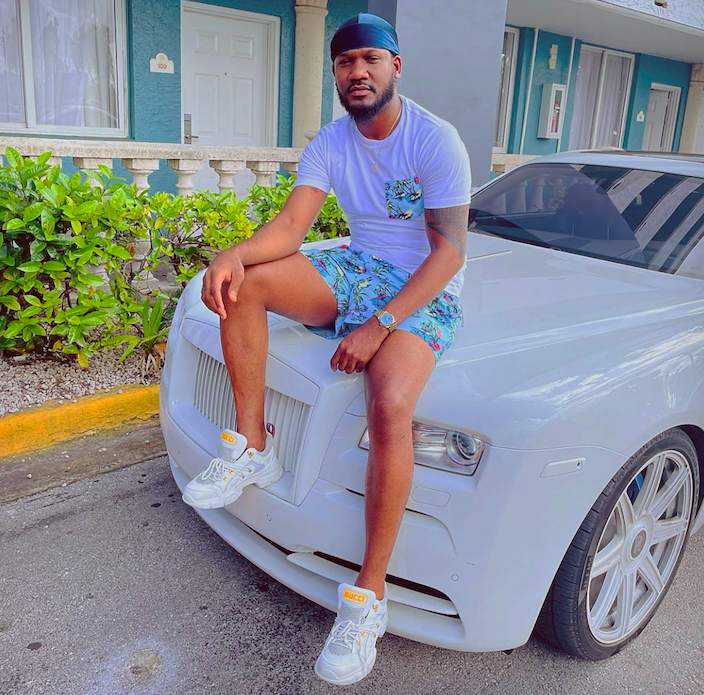 Challenges and problems are the fuel of success.Success is not accident.It is hard work,preservance, learning, studying, sacrifice and most of all, love of what you are doing or learning to do.If you have goal in your mind just focus on it,will take sometime but you will going to achieve it.

Xtrabeats, is a talented music producer and engineer based in Irvington, New Jersey. He was born in Haiti and raised there. He was only 15 when he moved to the United States and began making beats in 2012. His love of music began at a young age as a result of his church upbringing and having a mother who was also a pastor.

He was really motivated when he has his first studio signed under Universal,which took his production and engineering to different levels. As his love, passion and creativity grew for making music, he has been able to work along side with many different, well known artists.

Using his musical talents to assist and improve the art of others is what motivates him to be the best engineer and producer he can be for his clients. Xtrabeats’ musical compostions leaving a musical legacy that will be heard through decades by creating beats, sounds, and songs that have never been heard before.