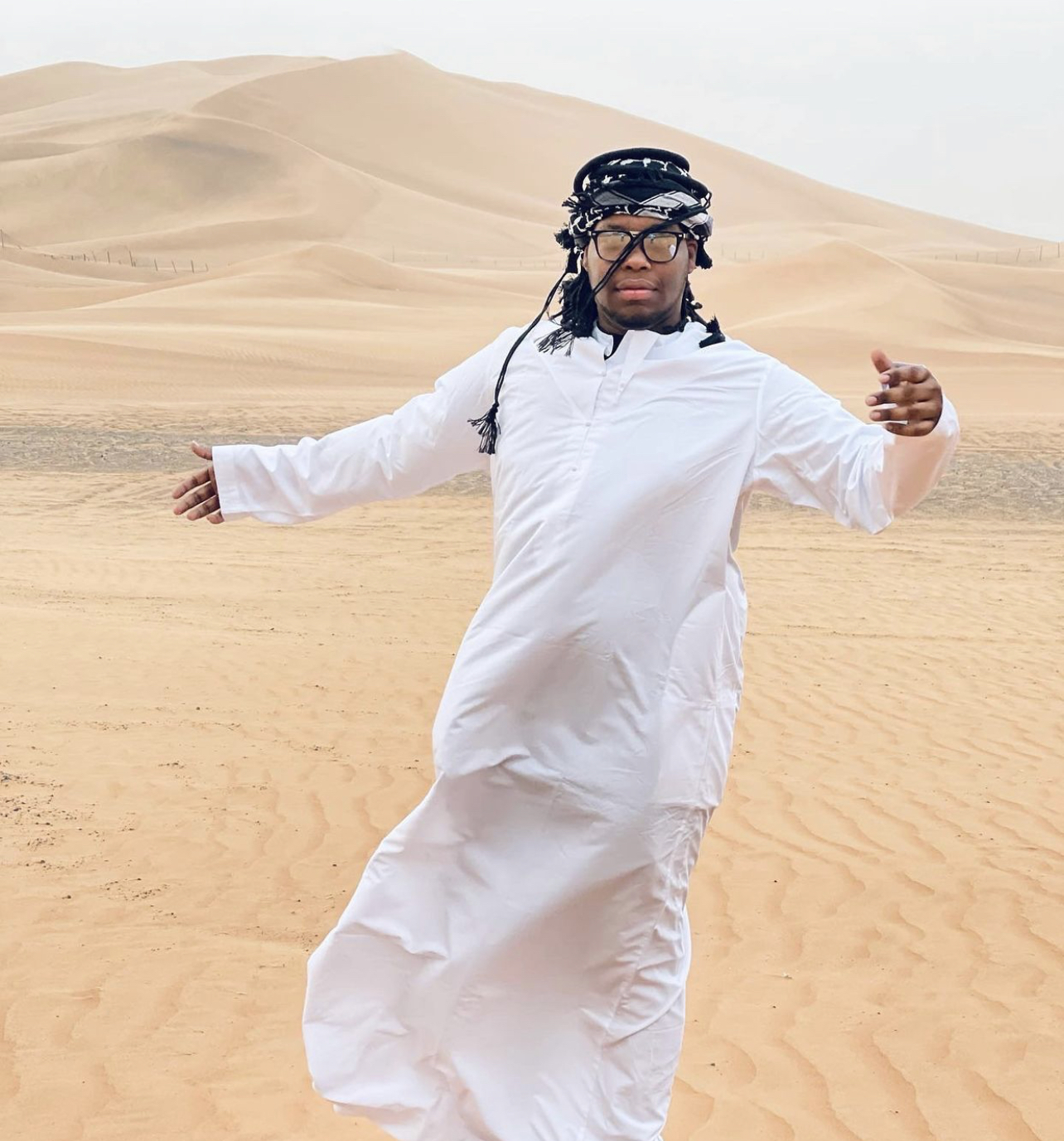 Rapping is a musical form of vocal delivery that incorporates “rhyme, rhythmic speech, and street vernacular”, which is performed or chanted in a variety of ways, usually over a backing beat or musical accompaniment.

Haitianbird is a Haitian-American Rapper and songwriter who developed an interest for rapping as a child and would constantly express his skills, rather in the streets, in a cypher or at school.

In May 2017, he released ‘Haitianbird 2.0’ Follow by the “handz up ” mixtape which earned him quite the recognition in the growing Hip-Hop community. Being trilingual, he was able to polish a versatile and eclectic style. He went on to release a few other tapes that only but aided in solidifying his status as a star on the rise.

Haitianbird is also a motivational speaker and he is now working on the release of new projects in Creole Also to conquer a wider audience and have his voice echo throughout many stadiums to come.