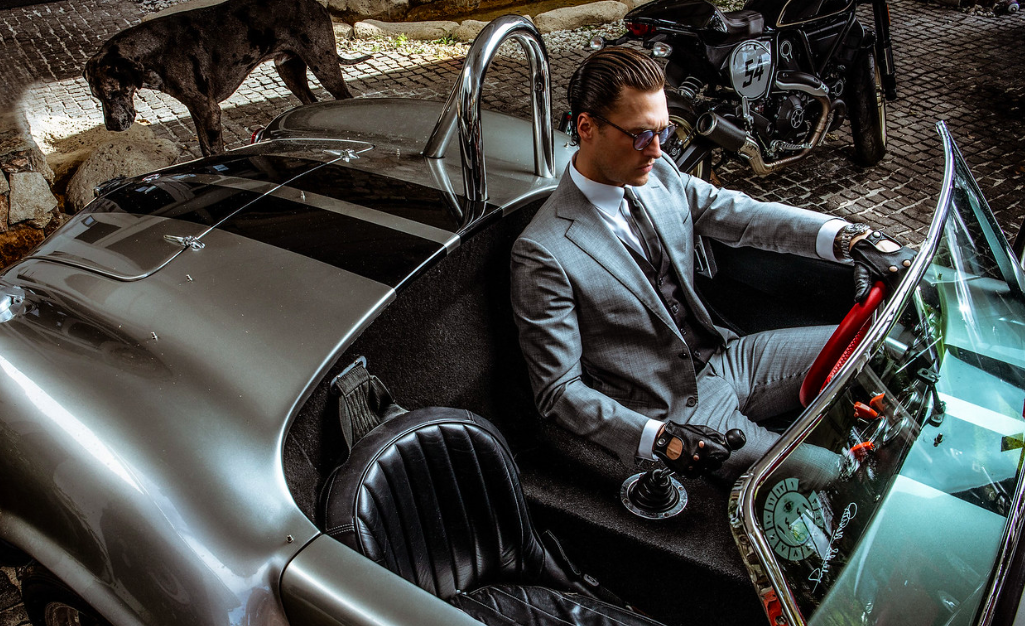 In the electronic music industry, while DJs are notorious for adopting a lifestyle of partying and monumental world tours, how many DJs would you say are known for their extensive depth and style beyond their stage careers? For Miami-based DJ Pietro Pizzorni, to confine him to the music he makes would be a mistake. As a true jack-of-all-trades, Pietro’s endeavors venture far past the music industry.

Despite his 12 years of experience as a DJ and music producer, these days, the Miami native is also widely known for his aesthetic. Much like that of a true gentleman, everything about Pietro’s image and brand radiates style and class. After adopting this classic James Bond-like style, the DJ turned gentleman established a relationship with Miami retailer Stitched in Brickell City Centre.

“Stitched is the one that started it all,” Pietro says. “People were constantly asking me where I got my suits.”

Now as an ambassador for the brand with the help of his good friend and Stitched’s managing director Tony Merenda, much of Pietro’s wardrobe for photo shoots and modeling gigs consist of gorgeous custom Stitched suits. Thanks to his partnership with the brand, he has been able to fully explore the gentleman’s style, experimenting with double breasted suits, tropical colors, velvet jackets, three, four and five piece suits, waistcoats, sport coats, even denim, and of course tuxedos for DJing shows.

But even with the additional ventures, Pietro’s passion for music remains a constant in his life. As he’s spent over a decade developing his music and sound, reinventing the genre all with the aesthetic of a gentleman, he evolves his sound with patterns of electronic music, house and underground. In Miami, Pietro is well known as a resident DJ at three major nightclubs, Wall, Floyd and Treehouse.

At the moment, Pietro is celebrating the release of his single “Axiom” that debuted this month with Go Deeva records. Up next, he looks forward to releasing five more new tracks over the course of 2020. The next single, due out May 29th on Sirup Records is called Elevate and features Adler XCVI. Pietro also anticipates a busy summer as he’s performing first at Tomorrowland, the world’s largest and reputable music festival based in Belgium. Later in the year, as part of the Ultra Music Festival, he will tour with the group’s Resistance tour in October throughout their South American tour. With the Resistance tour, he will take on major cities throughout South America with his tour manager Juan Carlos Dominguez, owner of “Feel the Club,” Pietro’s South American DJ agency. Visiting cities in Europe, Argentina, Chile, Colombia and more, Pietro will perform in uniform— a flawless three-piece suit as part of his gentleman aesthetic.

“Everywhere I perform or work, whether I’m on a show, DJing or tattooing, I wear suits and tuxedos,” Pietro says. “Sometimes they’re more modern styled with my sleeves rolled up and tattoos revealed, but a suit regardless.”