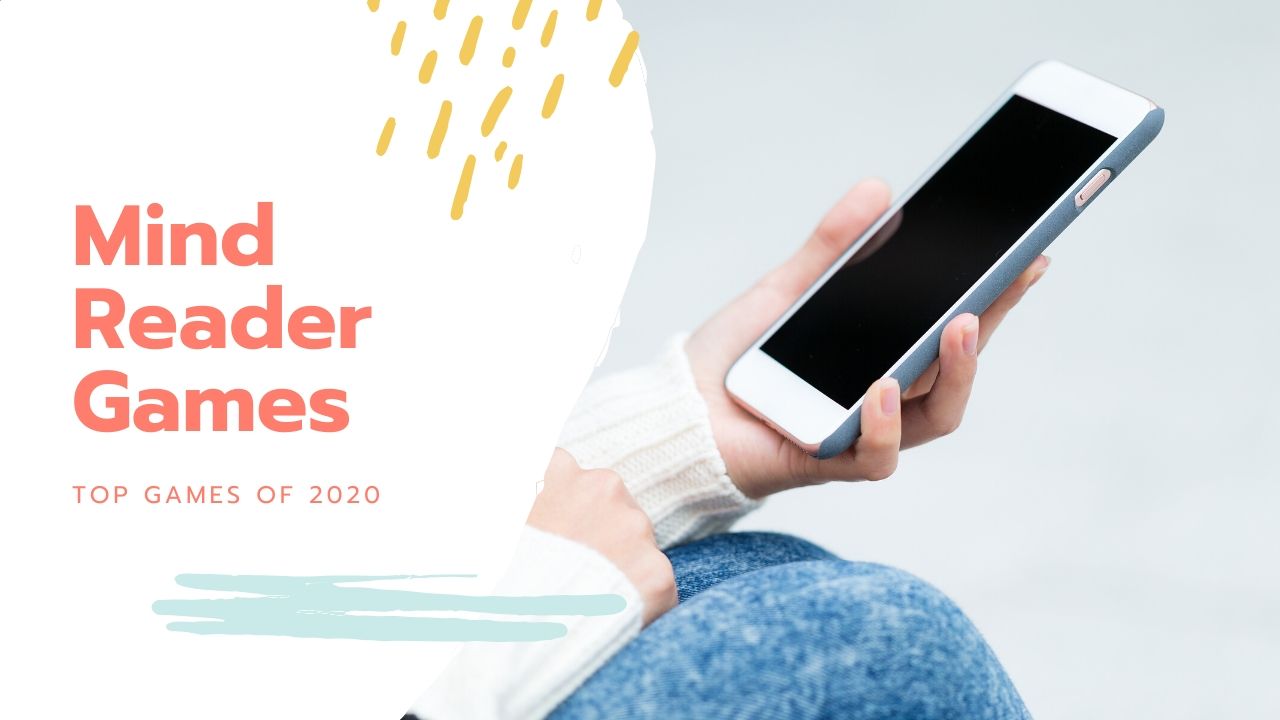 If you tell us that you don’t like to be decoded, you’d be lying to yourself. Everyone likes a surprise prediction once in a while. A mind reader game works in coordination with the algorithm fed in its code to generate predictions about the thoughts in your mind. And all of this, without asking you directly about it. How mind reader game works, is a question that will be answered in the sections of this article. So, keep reading to know more. Who knows when you’d be the star of the group conversation by flaunting this newly gained information?

It doesn’t take much to get familiar with the process of playing a mind reader game on android or iOS. These games are also available online on different websites, but their interface isn’t as advanced as the ones in android. Whether you chose to select a visually appealing game or the one that appeals your brain, all of them satisfy the basic purpose of reading your mind. Just some better than the other. So, how would you choose the best game out of the pool of options available? To make this decision, you must first understand the working of these games. Once you know the mechanism, filtering the good ones will be a cakewalk for you. Let’s get into it.

How does mind reader game work?

A mind reader game online or offline isn’t restricted to your mobile phones or any other gadget. Its dimensions have reached the reality of the world since the past hundreds of years. Magicians have been using logic and science to trick people into believing that they are reading the words in their mind. But that is rarely the case. The mind readers and magicians have revealed some of their many secrets that open the doors to a new world. In this world, we explore more about the logic behind these tricks and thus, believe that they aren’t that hard to decode.

Once you understand the way these games work, creating such games will be easy for you. The people in your group will be amazed by your skills and you will be the star of conversations in no time. So, without further ado, let’s get on to the details.

Now that you know the trick behind the mind reader games, it will be tough to deceive you. However, this list mentions a couple of games that have the power to surprise you. Be it for a moment or two, you will enjoy playing these games during your leisure time. 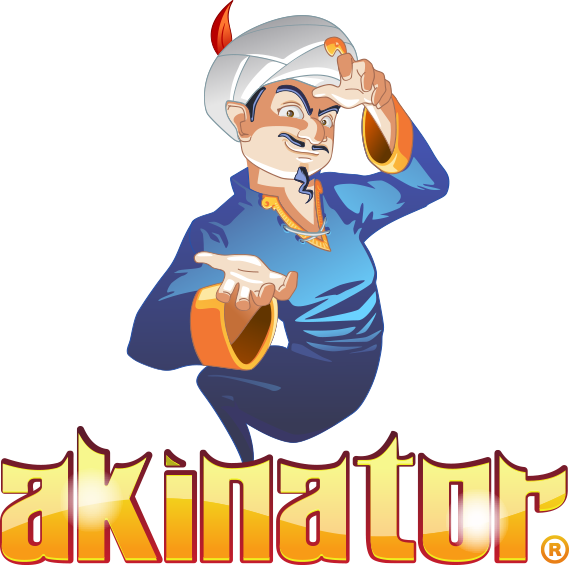 As mentioned in the Google Play details, Akinator has to be played by more than 2 million people, making it the most famous android mind reader game. It works on the format of 20 questions which begins by asking you to think of a character before answering the questions. 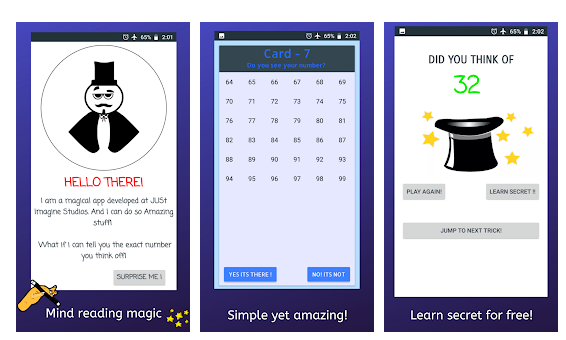 This application by Just Imagine Studios does more than just read your mind. A couple of mind reader games inside this application come with elaborate detail. With this detail, the makers provide an explanation of the tricks used to obtain the results. So, in addition to the surprise factor and mind reading tricks, your knowledge about the topic is also refreshed. 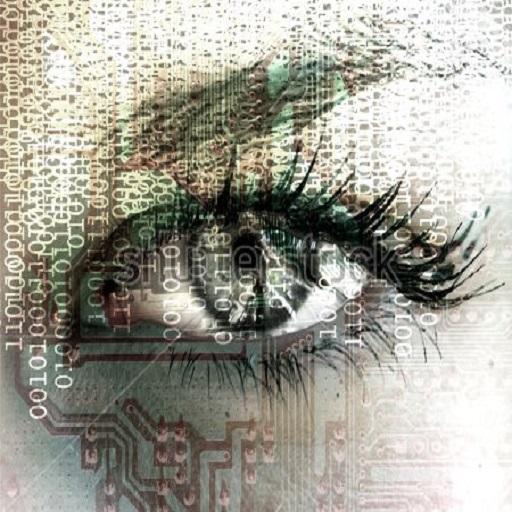 This mind reader game by Manu Jayaprakash is available for Android users. In this mathematical game, the application will display the number you choose by the end of the game. All the effort you need to take is of choosing 2 numbers. 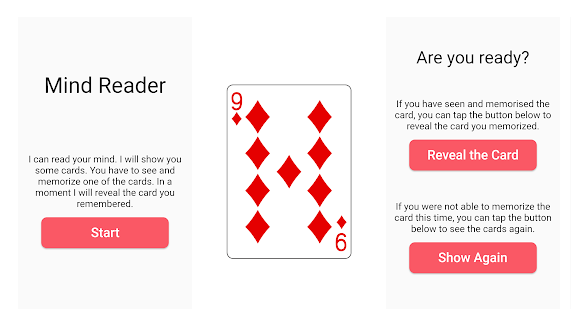 All you need to do is pick a card. The game is as simple as that. When you choose a card from the deck, remember the one you chose. The game will display the card in your mind, without asking you explicitly about it. Amazing, right? JSplash Apps developed this Mind Reader application which is available for android users. To download this game, click on the link here from your android phones. 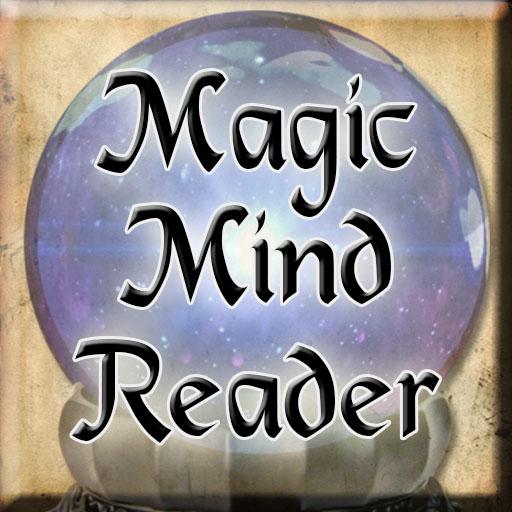 The last one on this list is Magical Mind Reader application. Available for Android users, Eren Alp developed this game. This trick involves a user selecting any 2 digit number (From 10 to 99). All you need to do is select one and the application will ask you a couple of questions. As a result of the test, it will display the number you chose. As simple as that.

Hip-Hop Artist Tyler Star to Drop a Single This June