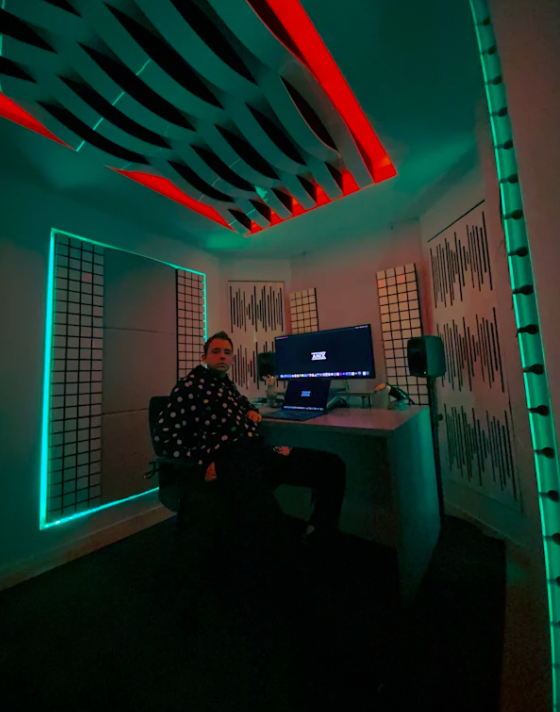 ANiX focuses on his essentials to succeed in the music industry. The music artist has been playing piano since his childhood days. His expertise in playing piano has helped him gain early success and he has made national awards to his name.

It was in the year 2007 when ANiX first connected to electronic music with a plan to start off a vision to launch himself into the music industry. The young music artist was just 13 years old when he produced his first track ideas.

The rising electronic music artist works hard to increase his abilities to give a boost to his future music career. ANiX is continuously garnering support from major signed artists such as Todd Helder / STMPD, Borgeous / Spinnin’ to name a few.

In addition to this, ANiX is featured on editorial playlists in networks like Spotify & Apple Music due to his strong command of music. Until now, the rising music star has an audience of over 2M and he is touring internationally to set up sessions with many talented songwriters (Romy Dya, known by “So Far Away”).

Owing to his exceptional musical talent, ANiX has signed deals with leading companies like Warner / Chappell and Kontor New Media. It is his strong love for music and his entrepreneurial mindset due to which he is the CEO of the record Label ‘RiSE UP Records’.

Taking A Risk: King Nasir Steps Out with Confidence on His New Music Endeavors