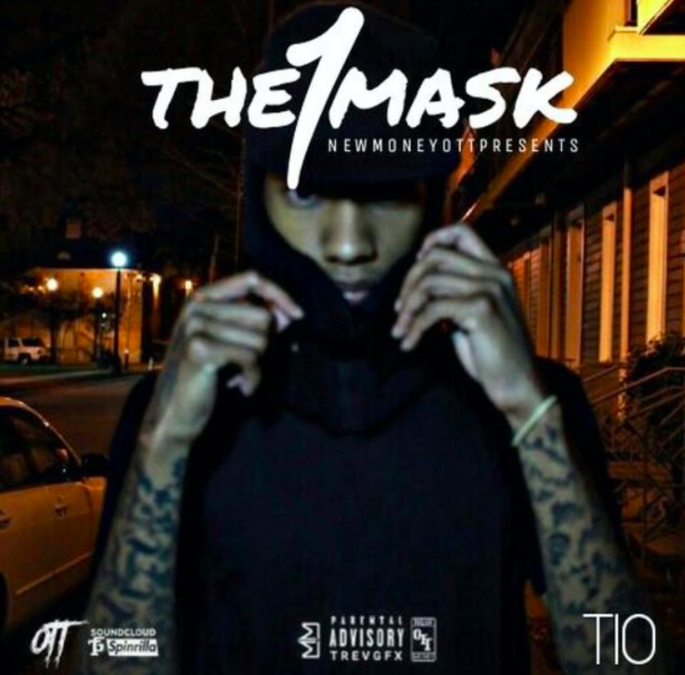 Music artist, ‘T10’, is a new star in the rap world whose big dreams declare him a suitable candidate for a futuristic superstar. Born as Tyron Tennessee in New Orleans, the music artist never wants to leave the music industry. Moreover, T10 aspires to leave his footprints with his creative and original music.

His dedication towards his music can be adjudged from his exceptional work in his maiden single, “Big Foot” that got released in 2020. The single shows his unique lyrical ability and distinctive style. He has always experimented with different musical instruments since his young age.

All this is due to his will to produce jaw-dropping music for his listeners. T10 has big plans to rock the music world and he is soon going to throw an EP titled, “TheMask1” in January 2021. T10 recently shifted to Los Angeles, California, and he showed his new creativity.

His journey to find his musical talent started with his recording production and engineering. It helped him find his true sound in a hassle-free manner. T10 says, “Music is a Sound, not only do you have to know how to generate and process sounds, but also what sounds & pitches you need and how to get them. Good music takes time.”

Along with refining his rap skills, T10 wants to contribute to his place, New Orleans, with his musical works. He aims to help young artists to become successful musicians and he plans to open a music recreational center for them in the future to guide them.

Since he made the announcement about the release of his upcoming music project, “TheMask1”, all eyes are on his EP to see what he has produced. Visit his social media profiles to know about him.