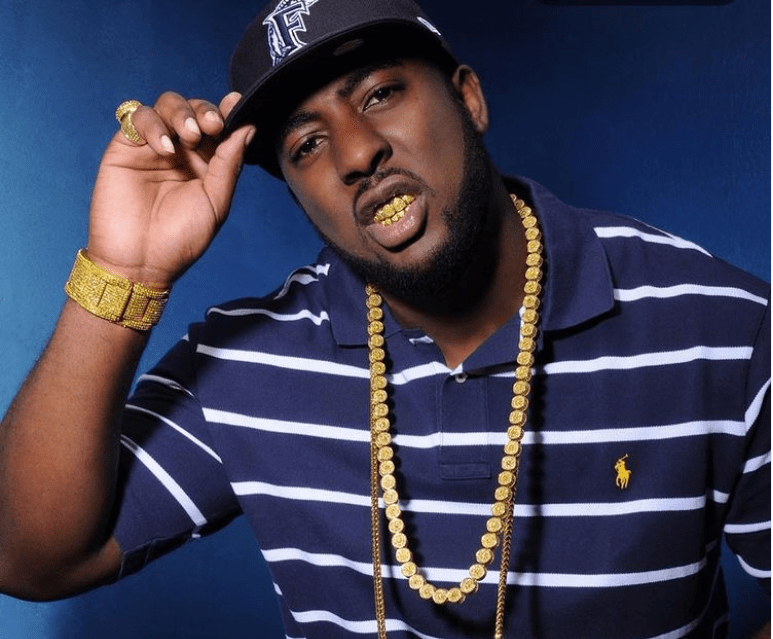 Mrwalkinlick, a Miami, Florida born artist, has impressed everyone with his magical rap skills and great understanding of hip-hop music. The rap artist is also popular as KING or K.I in the music world. The African-American rapper has passionately gained popularity in the music world due to his excellence in rapping.

Mrwalkinlick is the CEO of Stack Money Entertainment and the rapper considers famous rap artists namely, Slick Rick, 2pac, and Bone Thugs-N-Harmony as his idols. The fast-emerging rapper is in the music world for over the last 14 years but he came into the limelight in 2019 after his single, “Splashing On Purpose” went viral on the internet.

Post this single, Mrwalkinlick also gained traction after his memes did rounds on the internet. But the main credit for his success must be attributed to his exceptional rap talent. What separates him from other rappers is his inherent rapping style which adds uniqueness to his songs,

His song “Splashing On Purpose” still rules the internet due to its exceptional composition. He dived into the music scene in 2006 while his study in The Miami High School. At that time, he introduced a remix of Rick Ross’ song ‘Hustlin’. It got immensely popular among students and it paved the path for his musical success.

Soon, Mrwalkinlick started to gain popularity and he released a single, “Dream” with Stack Money Entertainment. He has also managed to work on the 8-track album, SMOOVETAPE. The rapper is really an inspiration for other rappers to achieve big success in the music world. Know more about him by clicking the links below.

Doing What Most Can’t, MPR Riche Rich Is Setting the Example