A crypto wallet scam came forward when Nigerian cryptocurrency wallet, Satowallet, got disappeared with $1 million worth of digital assets. Users are in a very panic state after finding their fund loss. The company CEO is covering the issue by telling it as a technical problem with its server that has resulted in the users’ fund loss.

The users were experiencing problems with Satowallet from April and the wallet provider was claiming that the problem was due to technical reasons. The company is trying a lot to cover the issue after the clients failed to withdraw their funds.

Users reported a lot of problems against Satowallet and the firm is molding them into technical problems. The problems with the users’ fund came forward after the company planned to introduce its crypto exchange called SatowalletEX. Users are unable to access their funds and the wallet is claiming that the telegram scammers stole the funds during the maintenance period.

Satowallet blamed the new KYC measure that came in June this year. The firm is stating that following the KYC verification completion, it would be carrying manual withdrawal. Last month, the wallet had gone offline and the firms’ CEO contacted OVH who is hosting its servers.

According to the news published in Merry Markets, after the server got stuck, the firm restored its website and brought the App online through code backup. But the users got disappointed when they found their crypto assets are not available and the funds vanished from backup and private keys. Satowallert is accusing OVH for fraud and stealing from the wallet server.

OVH has not provided any explanation regarding the users’ assets so far. 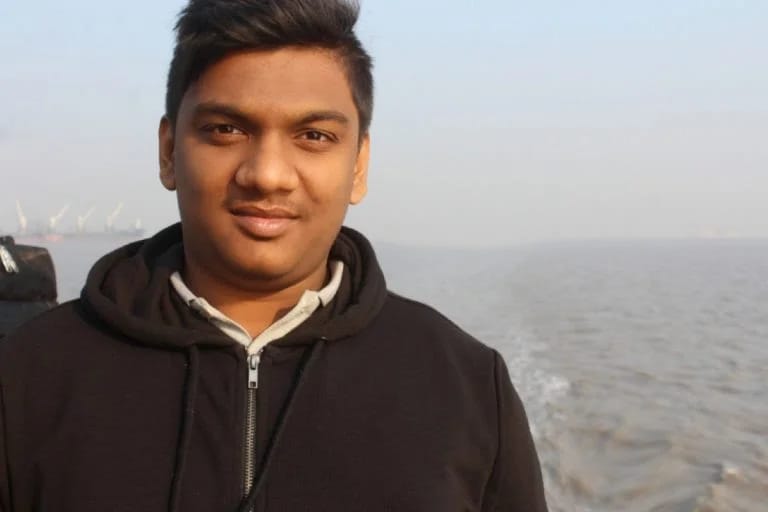