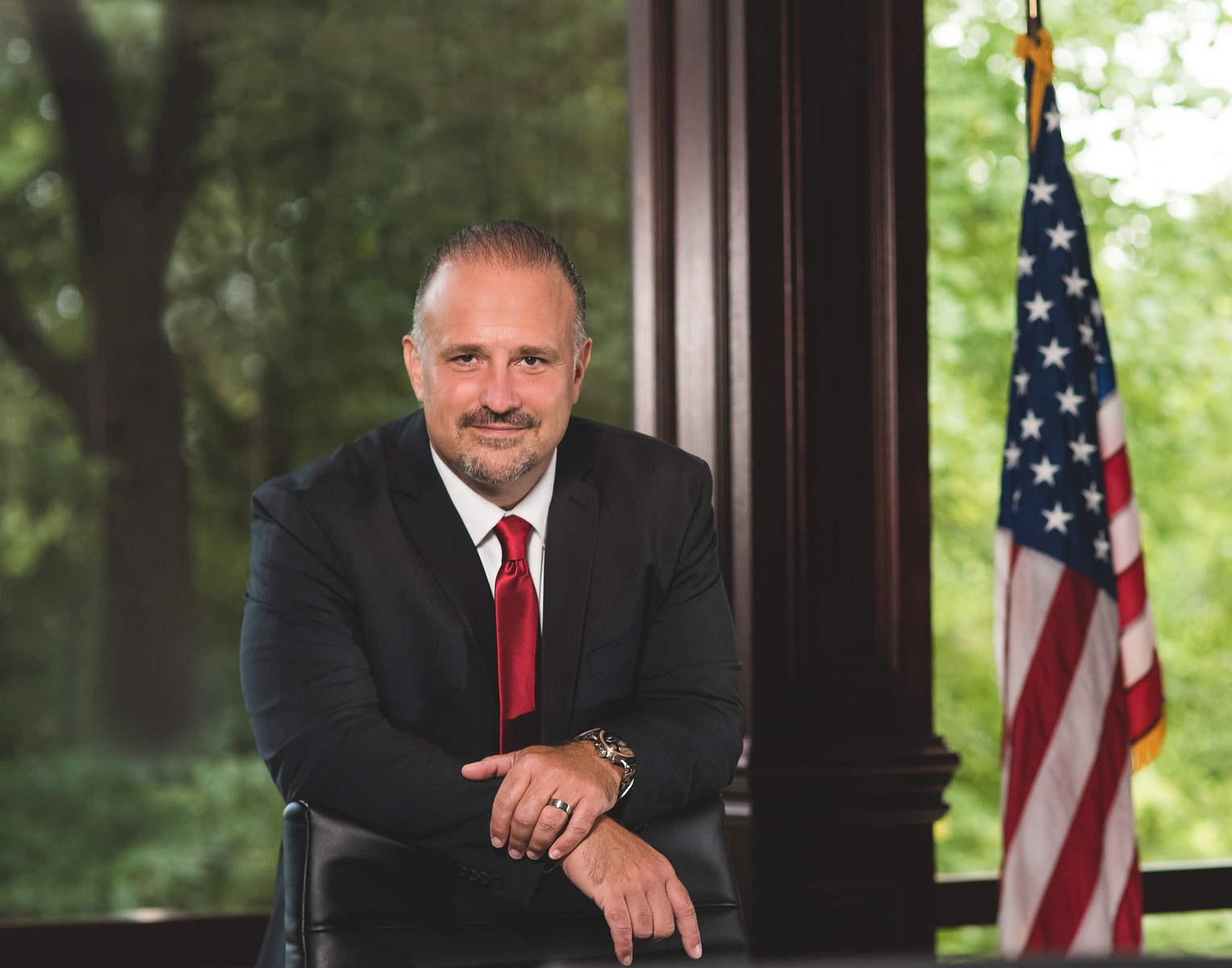 Doctors have prescribed Metformin to more than 120 million patients worldwide to manage diabetes and other health conditions. Although the FDA has only approved Metformin for the treatment of type-2 diabetes, the drug is widely used off-label to treat many other conditions — including prediabetes, gestational diabetes, polycystic ovary syndrome (PCOS), fertility problems and more.

In June 2020, a recall of the drug was announced by drugmaker Apotex, after finding certain batches containing possible high levels of NDMA, a known animal carcinogen which is also believed to cause cancer in humans. Due to Metformin often being prescribed for off-label use, this means that even a greater number of patients have suffered harm from it.

In May 2020, the FDA identified five pharmaceutical companies that produced batches of Metformin that, according to the agency’s laboratory tests, contained unacceptably high levels of NDMA. The contaminated lots of Metformin that have been recalled are only the extended-release tablets.

As of early June 2020, four of the five pharmaceutical companies that produced contaminated batches of Metformin have initiated recalls of 28 products:

While NDMA is dangerous and a known animal carcinogen and probable human carcinogen, it is fairly common and can be found in everything from air, soil, water and consumer products like cured meat, tobacco and shampoo, according to Everyday Health. Because exposure to very small amounts of NDMA is unavoidable, the FDA set a maximum “reasonably safe” daily intake of 96 nanograms, the equivalent to one billionth of a gram.

Consuming more than the maximum daily amount could raise your risk for cancer. The FDA released a public statement advising the public, “Although there are no reports of NDMA causing cancer in humans, it is reasonable to expect that exposure to NDMA by eating, drinking or breathing could cause cancer in humans.”

According to online pharmacy Valisure, who conducted independent laboratory testing of Metformin, several of the affected batches of the drug contained more than ten times that amount. The batches that performed the worst testing for NDMA had 16 times the recommended amount.

“Imagine ingesting 16 times what’s recommended as the maximum exposure — on top of whatever environmental or dietary exposures you might have —every single day, for years, decades, or even a lifetime,” stated personal injury attorney, Richard Console.

The cancer-causing impact of NDMA is believed to be cumulative. “It’s easy to see how a patient exposed to the carcinogen through their diabetes medication could continue to unknowingly stack their cancer risk higher as the year’s pass,” empathizes Console.

Over the years, a myriad of laboratory research on animals and human observation studies those who have been exposed to NDMA. Findings have shown that the chemical can cause or contribute to developing several different forms of cancers. Possible overexposure to the powerful carcinogen has been linked to more than a dozen types of cancer, including the following:

What You Should Do

First, call your doctor if you have recently been taking Metformin or if you were prescribed it in the past. Do not stop taking the drug without first speaking to a medical professional, as it could cause side effects. The sooner you reach out to your physician to discuss your risks and options, the better.

Once you have spoken to your doctor, contact an attorney. Because cancer often presents itself without an obvious origin, determining whether it’s likely that NDMA caused you to develop cancer, it may be best to reach out to a Metformin injury lawsuit attorney right away. When working to determine a substantial case, they will explore questions like:

Additionally, for those that used Metformin prior to developing cancer and developed a rare cancer for which they didn’t have risk factors, there’s a strong chance that NDMA from diabetes medication could be to blame. Those who believe they may have developed cancer after taking Metformin may be eligible for a mass tort claim, which may make getting the compensation you deserve easier.

“When you are taking a medication that is supposed to help you, it’s hard to accept that it could have caused more harm than good,” says Console. “A lawsuit cannot give you back what you have lost, but personal injury attorneys are there to be your advocate and get the justice and compensation to minimize the overwhelming financial burden of a cancer battle.”

Richard P. Console, Jr. is the founder of Console and Associates, PC. He opened his law firm to serve one vital purpose: to help the victims of accidents and injuries at the time when they need help the most. Mr. Console is licensed to practice law in Pennsylvania, New Jersey, and New York. Since 1994, he has represented over 7,000 clients and has achieved a record of success getting clients every dollar of compensation they deserve.

If you or anyone you know has developed cancer following regular use of Metformin, please speak with a Metformin lawsuit attorney right away.